It's the 70th year of the downtown holiday tradition 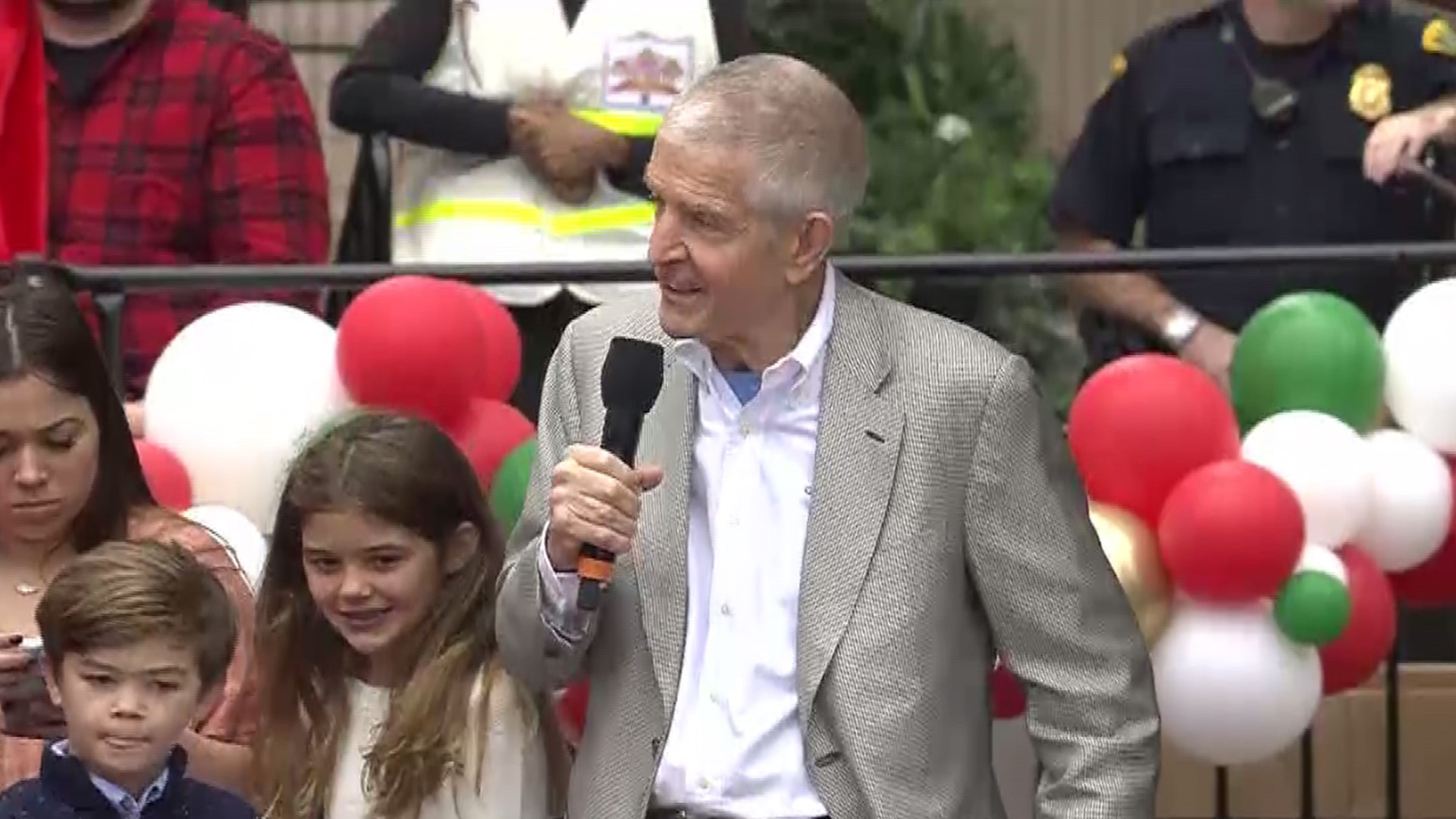 Watch Thursday's parade in its entirety in the video player above.

The parade begins at 9 a.m. on Thanksgiving Day and is the first event of Unwrap Downtown, which will take place throughout the Thanksgiving weekend

Jim 'Mattress Mack' McIngvale will serve as grand marshal for the parade. Highlights include The Voice contestant Simone Gundy performing with local talent from the Houston Contemporary Second Company and Aldine Carver Dance Company. There will also be eight performing groups and eight marching bands from across Texas.

So join hosts Deborah Duncan and LeToya Luckett for all the action!