Nearly 48 million people will travel by car, another 5-plus million will travel by plane this Thanksgiving as public health officials warn of superspreader potential 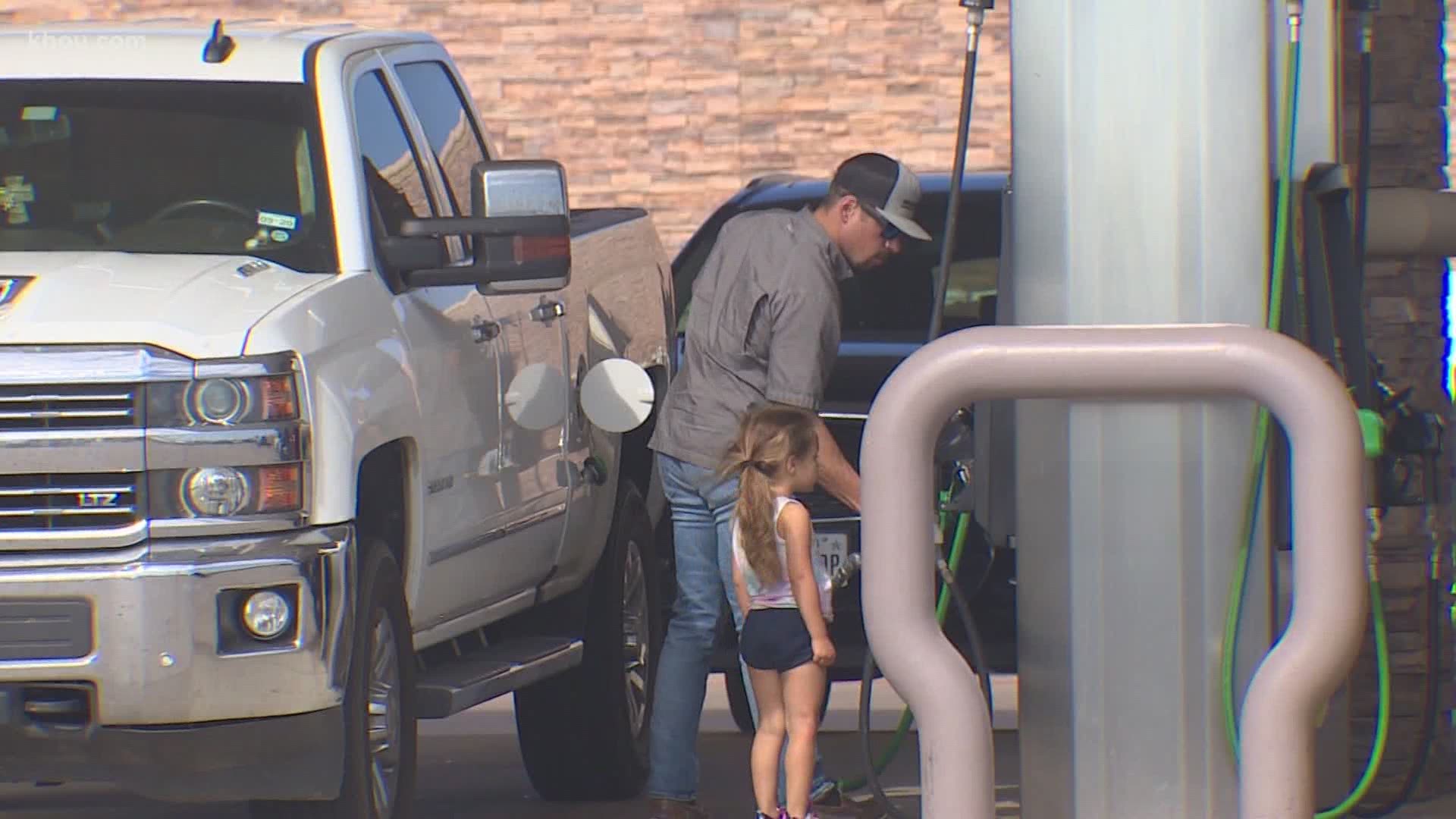 HOUSTON — Despite travel warnings from the CDC, nearly 48 million Americans are hitting the road to celebrate Thanksgiving.

Schenk drove into Houston from Dripping Springs to spend the holiday with her dad. It's their first Thanksgiving after the death of her mother to cancer earlier this year.

"My dad is alone, and all of us kids and grandkids are coming together to love on him and love on one another," Schenk said.

Health experts say Thanksgiving gatherings could be superspreader events across the country that could lead to an even bigger spike in hospitalizations and deaths.

"The idea is to stay home and not travel this year for this Thanksgiving so you can celebrate many Thanksgivings together in the future," said Dr. Peter Hotez.

Families say they'll take precautions, but Thanksgiving is still on.

"It's been life changing," said Hillary Lamanna. "Everything's been canceled this year, summer holidays canceled, we just couldn't have Thanksgiving canceled, too."

Five million people have already crossed through TSA checkpoints, and Wednesday is expected to be one of the busiest travel days since March including at Bush Airport.

Many college students choosing to go home to see their families were tested for COVID-19 before heading back.

"My papaw just died from corona, so I'm trying to be as safe as possible," said Te'Sherrica Hudson.

Travelers say it's been a difficult year for so many people. They're hungry to come together for a sense of normalcy.

"It's a time of year to celebrate and be thankful for all we have," Schenk said.

"It's still important to be around family, just safely," Lamanna said.

Families we spoke to say they do plan to do things like eat outdoors, keep gatherings to under 10 people and wear masks when indoors to protect themselves and each other during Thanksgiving.