The parade will air live on KHOU 11 on Thanksgiving Day. 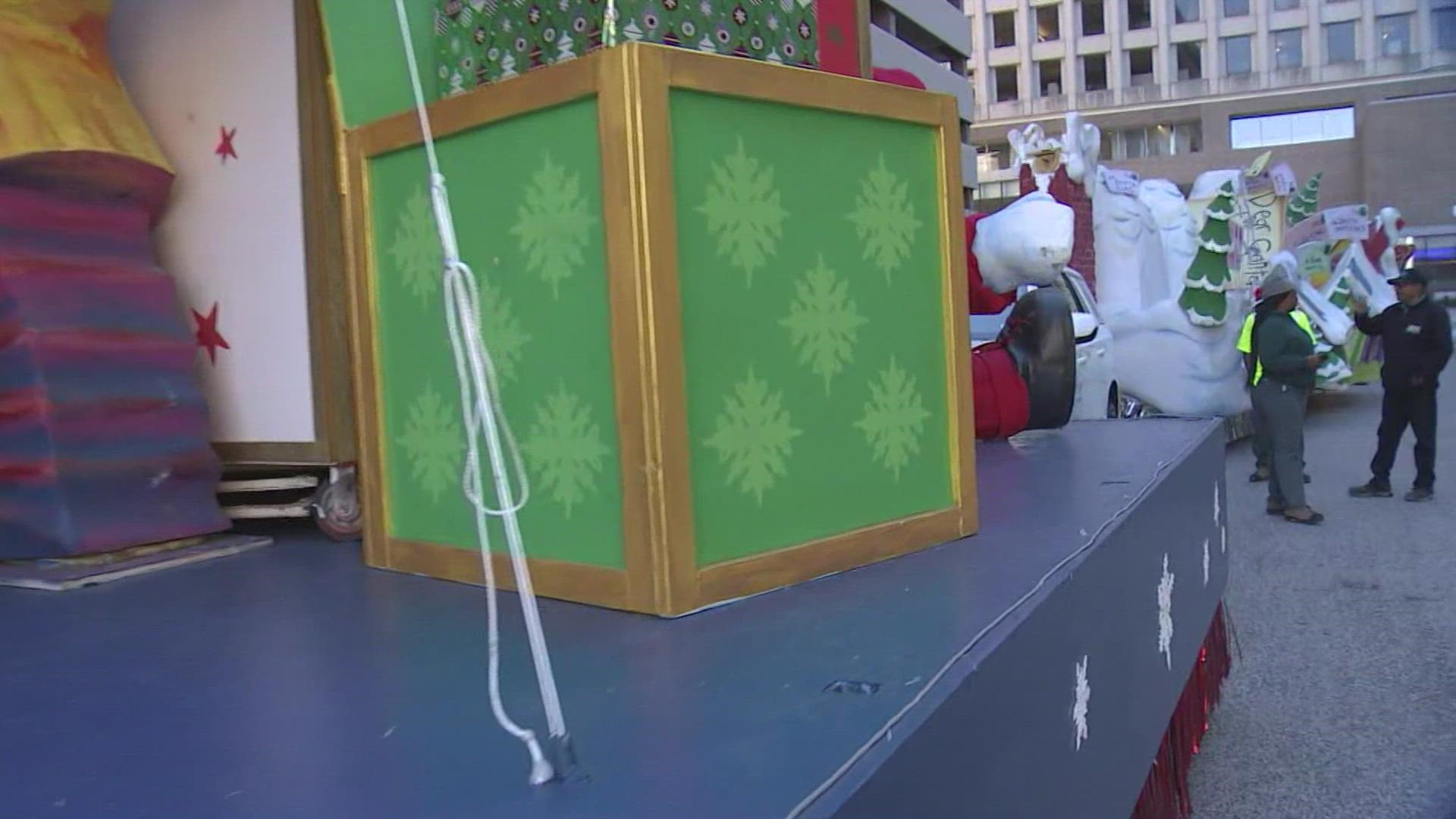 We're less than a week away from Houston's H-E-B Thanksgiving Day Parade, and today, we're getting a sneak peek at the floats that will be in it.

Floats will include Tom Turkey and Santa, along with NEW creations to be revealed.

Cirque du Soleil's Alegria will start the parade with a performance. Spectators will then see no less than 14 floats, 20 high-flying balloons and high-energy performances from marching bands, according to parade sponsors.

This year's Grand Marshal is Dr. Peter Hotez. Hotez is a vaccine expert with the Baylor College of Medicine who has spent countless hours doing interviews to help guide the country through the pandemic.

This year's parade will honor and celebrate frontline workers including healthcare professionals, teachers and essential workers.

The parade was canceled last year due to the COVID-19 pandemic. Instead, Turner and sponsors put together a drive-thru Thanksgiving Day meal distribution to feed hundreds of families.

Where and how to watch the H-E-B Thanksgiving Day Parade?

The Parade will happen in downtown Houston and is free. There are a limited number of seats available at the parade's starting route. Those interested in those seats can purchase tickets here.

Great Day Houston's Deborah Duncan and KHOU 11 Anchor Ron Treviño will be emceeing the parade. You can watch the parade live on KHOU 11.

You can be more than just a spectator of the parade. Volunteers are needed in the following areas:

The parade began in 1949 when Santa arrived at Union Station and rode his sleigh to the downtown Foley's. Since then, the Thanksgiving Day parade has gone through a few changes but today, it remains a holiday tradition showcasing the Houston community and entertaining parade-goers lining the streets on Thanksgiving morning. 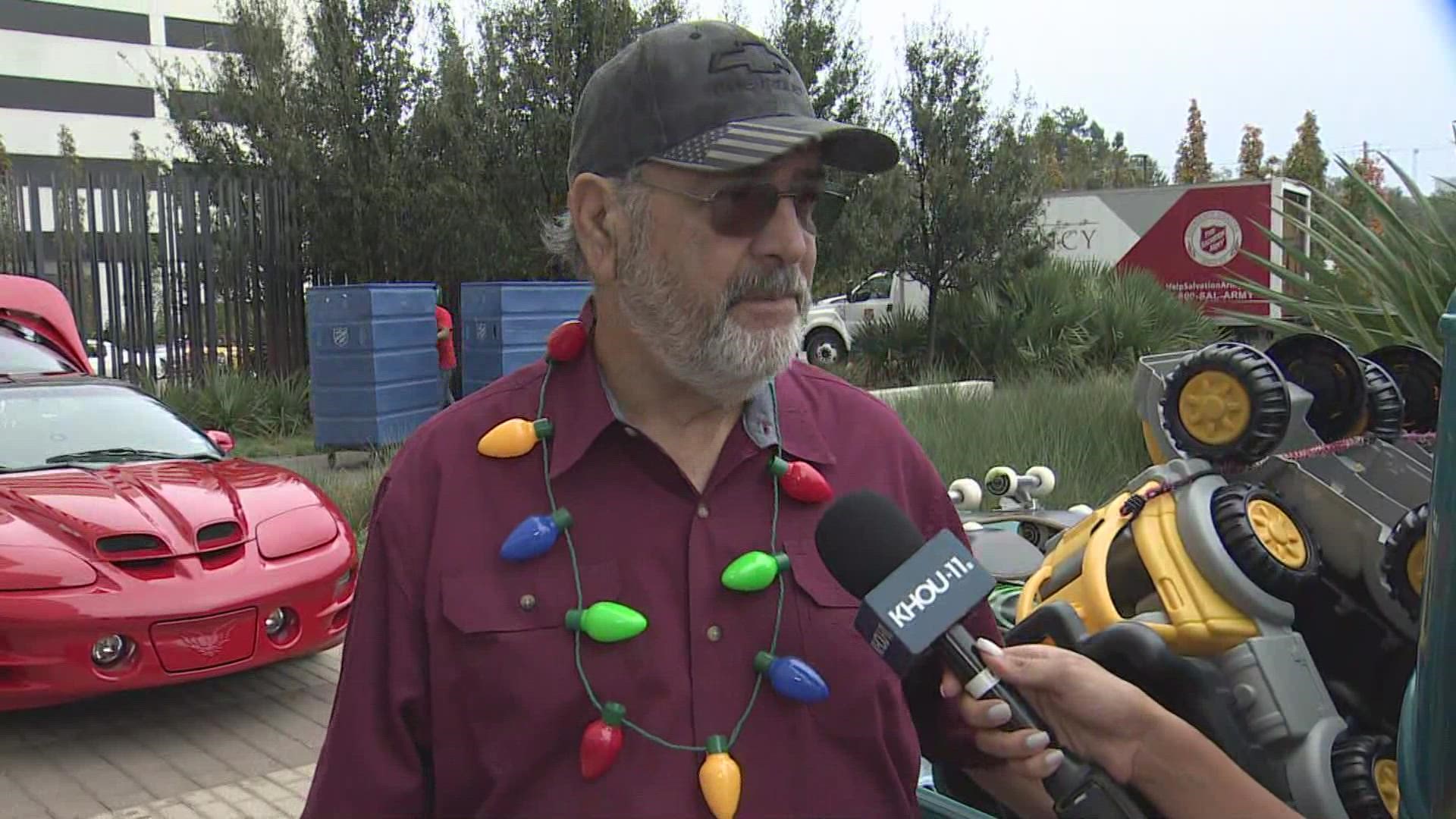