After marching with members of the American Legion Post 159, Bush went to the spot where his parents often watched the Memorial Day Parade in Kennebunkport. 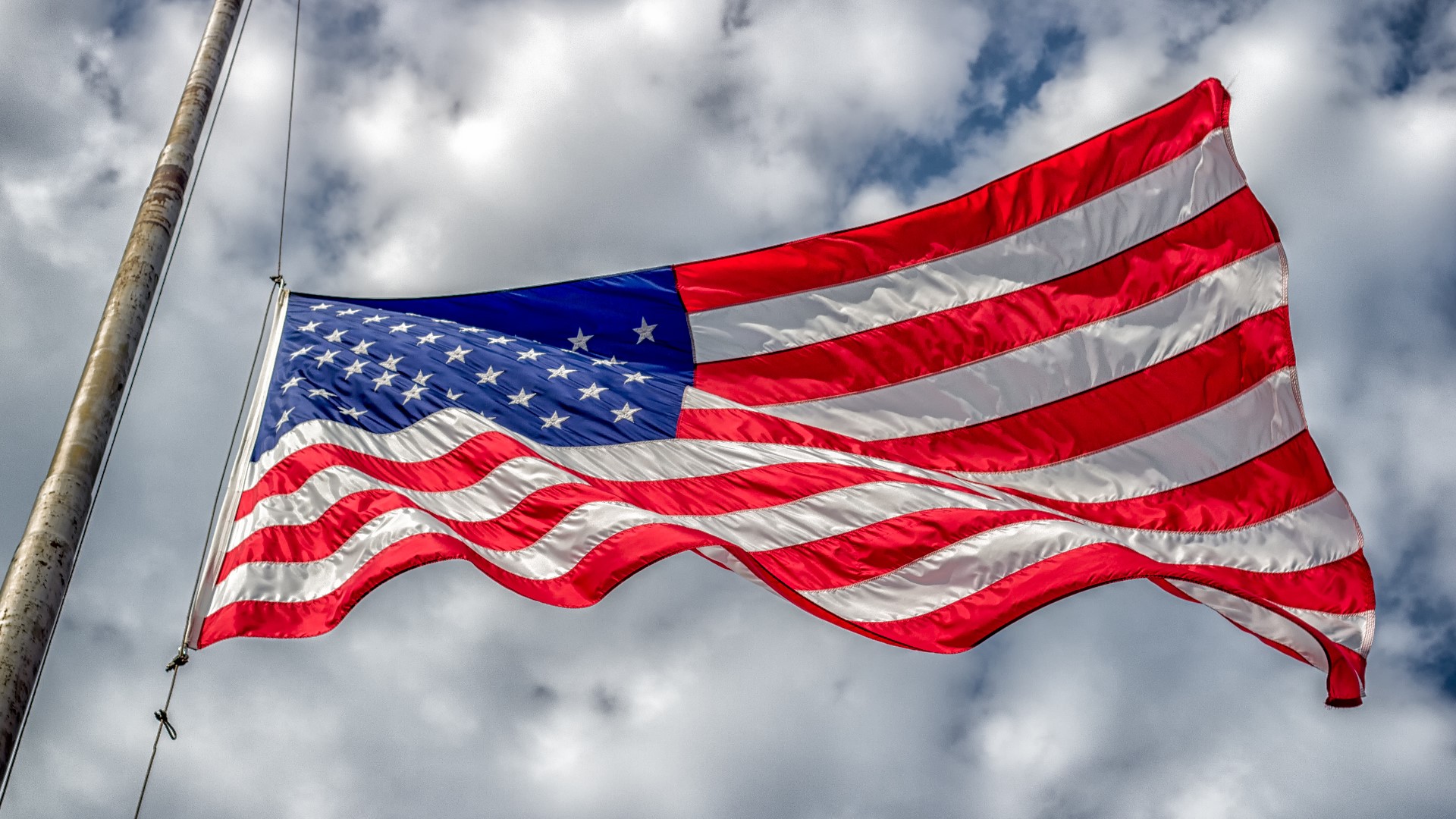 KENNEBUNKPORT, Maine — Former President George W. Bush spent his Memorial Day morning in Maine at a brief honor service before paying tribute to his late parents. He marched with members of the American Legion Post 159 to a service on a bridge linking Kennebunk and Kennebunkport.

He then went to downtown Kennebunkport near the spot where his parents often watched the town’s Memorial Day parade. Two chairs with the names of former President George H. W. Bush and former first lady Barbara Bush were temporarily placed in their honor, even though the parade was not held this year.

In a Facebook post, the American Legion said it was a "pleasure" to have the former president join them in the Memorial Day tribute.

"Keep our fallen and those service members who have served and still serving in your thoughts today this Memorial Day," the American Legion wrote.