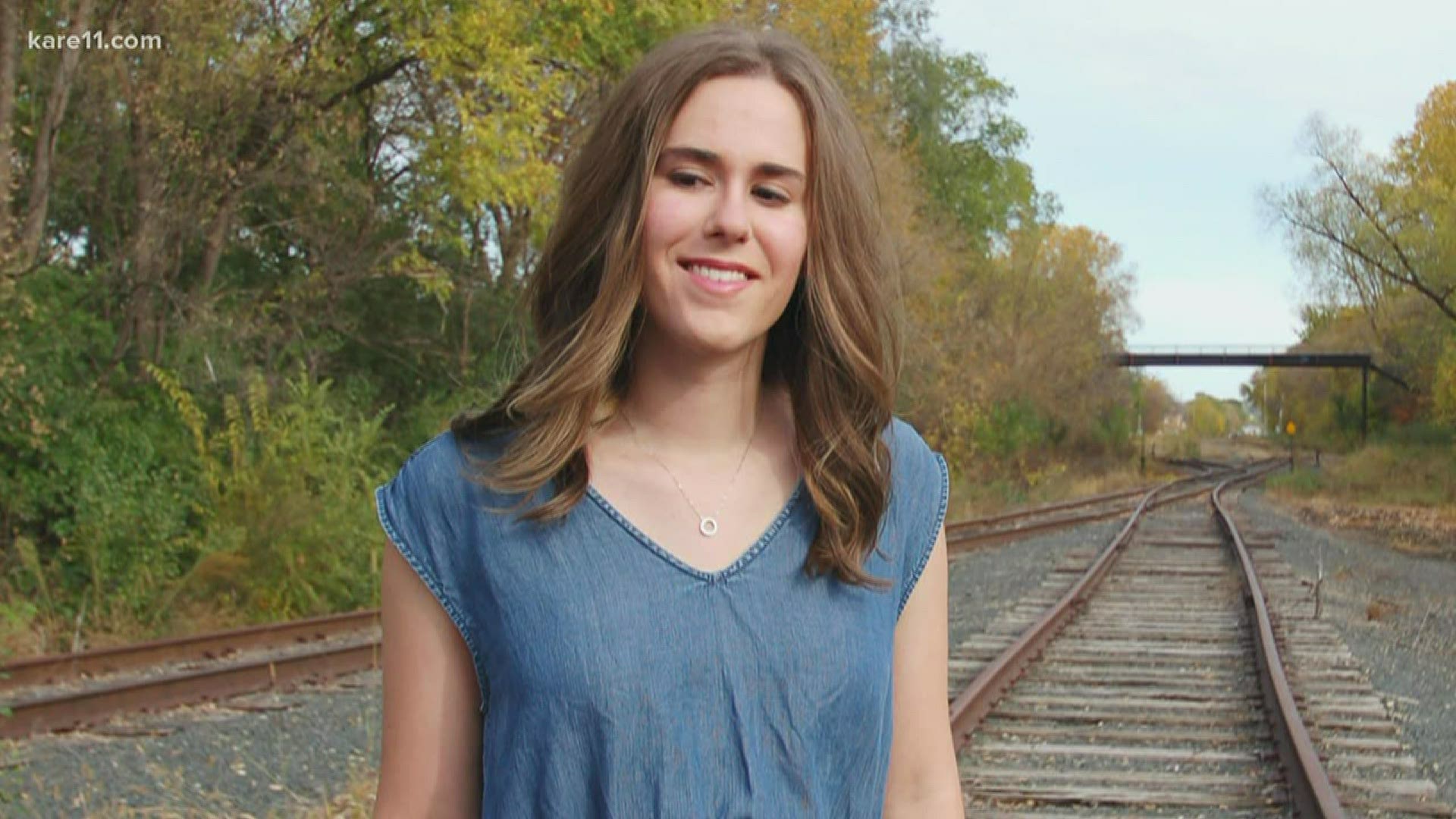 ST PAUL, Minn. — When Marja Cassidy came into the world four months premature, her mom just hoped her daughter could experience the joys of a normal childhood – specifically a prom and high school graduation.

Eighteen years later, Marja has done just fine. Not so much, her prom and commencement.

“That these really special and precious moments might not happen, just didn’t seem quite right to me,” Miaja Cassidy, Marja’s mother, said.

But Marja is nothing, if not determined. With her house decorated in a prom theme by her parents, the Groves Academy senior sat down alone at her family’s dining room table and held a virtual prom on Zoom with four of her best friends.

“It's different you know, not having my friends there in person,” Marja said. “But it was definitely, it was really nice to have that.”

Marja’s birth story was covered extensively in 2002 in a series of stories on KARE 11.

She was born prematurely while her mother was on a business trip to Rhode Island.

Marja weighed a pound-and-a-half at birth and arrived in the Twin Cities on an air ambulance after spending three months at a hospital in Providence. Despite her lengthy stay, Marja landed in Minnesota a month before her mother’s actual due date.

Miaja struggled at times with the complications her daughter encountered due to her early birth, including poor vision.

At three, Marja was diagnosed with moderate hearing loss. “Now combined with her vision loss, it was going to make her fall into the category that we call deaf-blind,” her mother said.

But Marja plowed through each challenge, getting good grades, taking an interest in theater and writing, and earning a partial scholarship to Augsburg University, where she plans to start classes this fall.

“I think perseverance is the thing Marja is most well known for from the moment she was born,” her mother said. "And you know, yet again, in her graduation, perseverance will be a theme.”