Elementary students reflect on the 'good year' that was 2020

Denton ISD fourth and fifth graders shared why they think this year was better than we think. 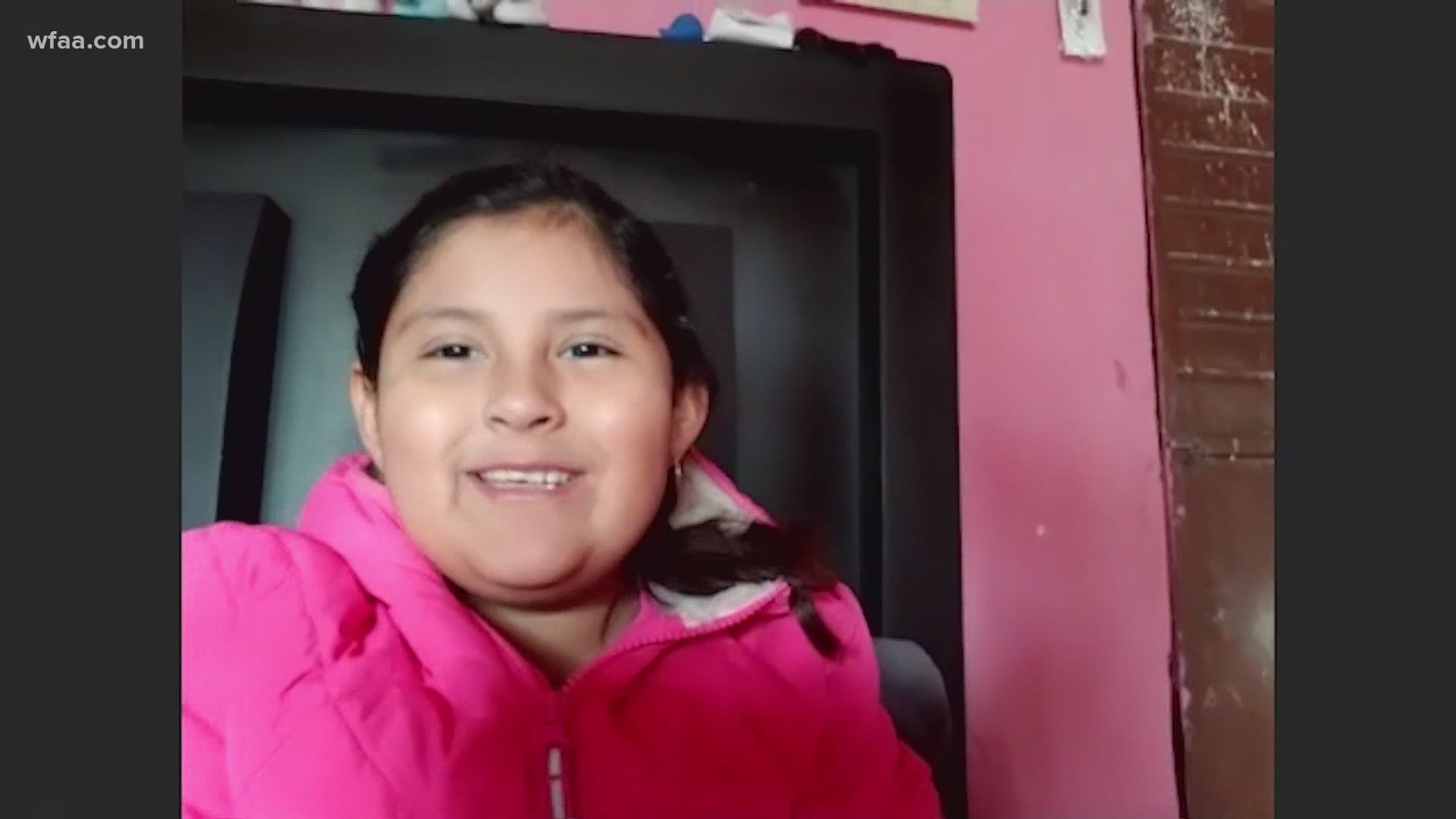 With a raging pandemic, protests in the streets and turmoil over the election, we’ve seen just how awful this year has been.

But we wanted to talk to a few people who see it differently: kids.

“The worst year would be where there were no good things at all,” said fifth grader Jayden Atkinson. “And there was good things in this year.”

Denton ISD asked Atkinson along with all fourth and fifth graders to describe how they saw 2020.

Some put their thoughts into art while others wrote them down.

Another fourth grader, Madison Chapa, wrote, “I wish the words mask, shield, Covid, and quarantine could disappear from this world-have them be launched into space...the sun, even.”

“The sun’s so hot it could burn all of that,” Chapa told us.

Yet, through all the bad, these kids found plenty to be thankful for right here on earth, things they never even knew they appreciated.

Fifth grader Ryder Pratt said, “I believe we were awakened from an 'ignorant slumber' … even though there were tough things that forced us to grow, many of us became kinder, more loving humans.”

“I was lucky to have the time I did spend with them,” he said. “We should never take the things we have for granted.”

In fact, when every kid was asked how they’ll remember 2020 not one had anything bad to say.

“I got to be with my family,” Soto said.

“It made me feel more grateful about what I have,” Chapa said. “I had health, I had family and I had a nice home to stay in.”

As we turn the page to a new year there will be plenty of challenges ahead and, now more than ever, we can face them together.