The company now has 828 locations in 10 states, with sales of more than $2 billion annually. 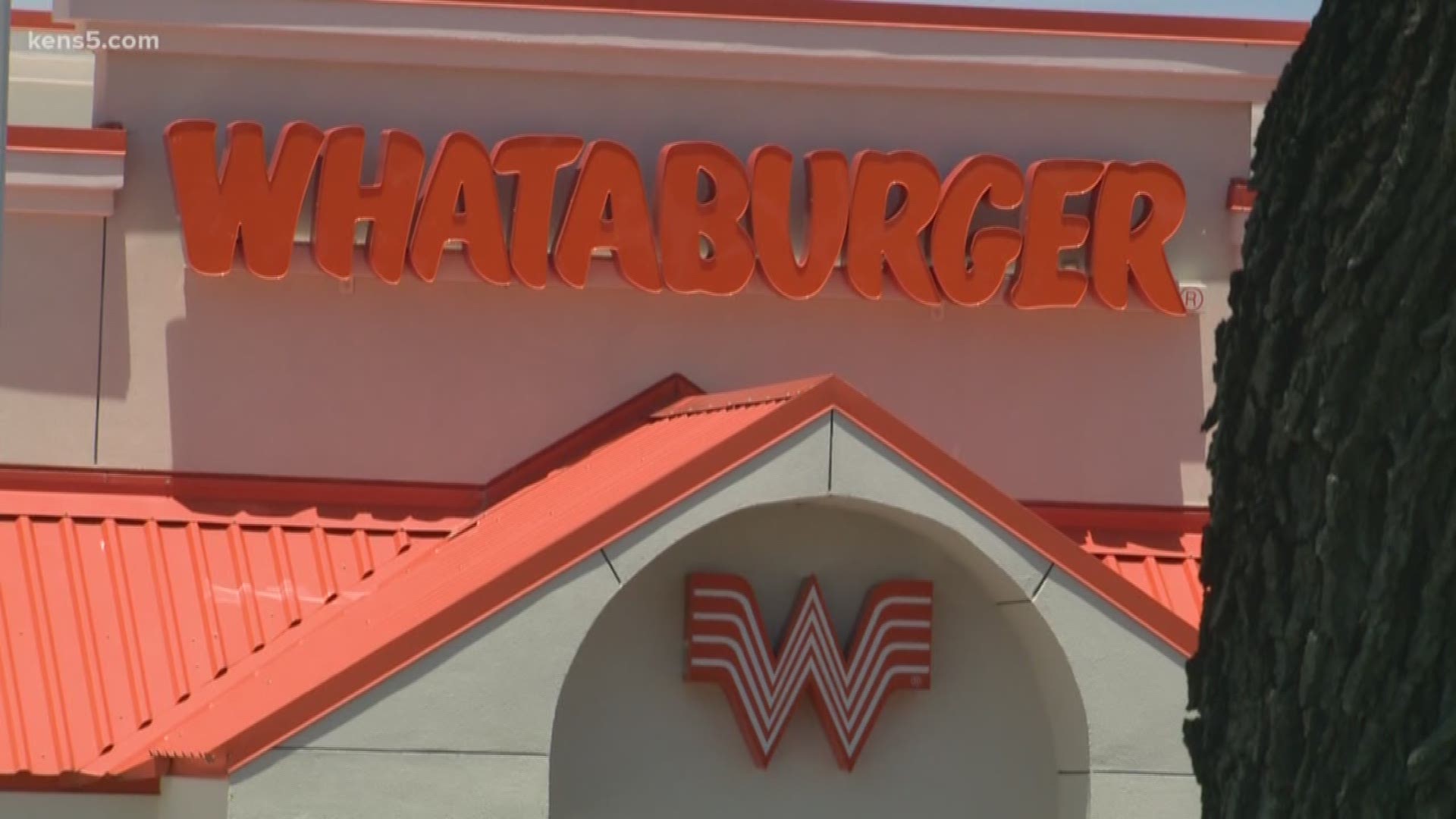 SAN ANTONIO – Whataburger announced Friday that BDT Capital Partners, LLC, will purchase a majority interest in the company as it seeks to expand.

BDT Capital Partners, LLC, is a merchant bank that advises and invests in family and founder-led companies.

Together, BDT and the Whataburger team will begin exploring expansion plans for the nearly 70-year-old iconic Texas brand, according to a news release.

The company said that Whataburger headquarters will remain in San Antonio.

“Whataburger has grown significantly over the years. And, in order to keep satisfying our customers, we’ve been exploring different options to expand the brand and introduce it to new audiences. We’ve gone through this process purposefully and diligently because we wanted to find a partner who honors our values, culture and 69-year legacy of family tradition,” Whataburger President/CEO Preston Atkinson said.

“We’re excited about the partnership with BDT because they respect and admire the brand we’ve built,” Atkinson continued. “They want to preserve it while they help us continue growing a sustainable, competitive business over a long period of time. They don’t plan to change our recipe for success.”

Whataburger also published an open letter to their fans on Twitter Friday afternoon, in which they state the restaurant "will always be Texan."

BDT will be key in providing strategic vision and long-term growth capital to the tenured Whataburger leadership team.

“Whataburger is an iconic brand and extraordinary company with an important legacy of family ownership, loyal customers, valuable community involvement, dedicated and talented employees, and a highly experienced management team,” said Tiffany Hagge, Managing Director of BDT Capital Partners. “We look forward to a long-term partnership with the Whataburger team, continuing their commitment to serving high-quality, great-tasting food at a value and delivering a superior customer experience. We are excited to support Whataburger as they continue to innovate and pursue accelerated growth in existing and new markets. This investment is a perfect example of BDT’s business model – to partner and invest alongside exceptional family businesses, with strong cultures, deep community ties and loyal customers.”

San Antonio Chamber President and CEO Richard Perez talked to company executives when rumors of the acquisition started to swirl. He called the deal a win.

He doesn't believe their long term expansion will outgrow San Antonio as the city for their headquarters.

"The cost of living here and cost of doing business here is so much better than the Northeast or California," Perez said.

He said most of their locations are in Texas and the surrounding region. So, he believes staying in San Antonio for the long haul is strong.

District 1 Councilman Roberto Trevino is looking forward to the economic opportunity from the acquisition and expansion.

"Whataburger, headquartered in District 1, has played an active role in the community for decades," Trevino said. "We would welcome any new jobs this move could potentially provide in the future."

He added as long as the recipe stays the same more Whataburger is better.

Harmon Dobson opened the first Whataburger as a small roadside burger stand in Corpus Christi in 1950. The company now has 828 locations in 10 states, with sales of more than $2 billion annually.

RELATED: Whatacollectible! Whataburger now has its own PEZ dispensers

RELATED: Are you Team Fancy Ketchup or Team Spicy Ketchup? This 'whatamedal' is for both