These 6 Taco Cabana restaurants are closing in the Houston area

Better move fast if you want to grab some tacos or chips and queso! 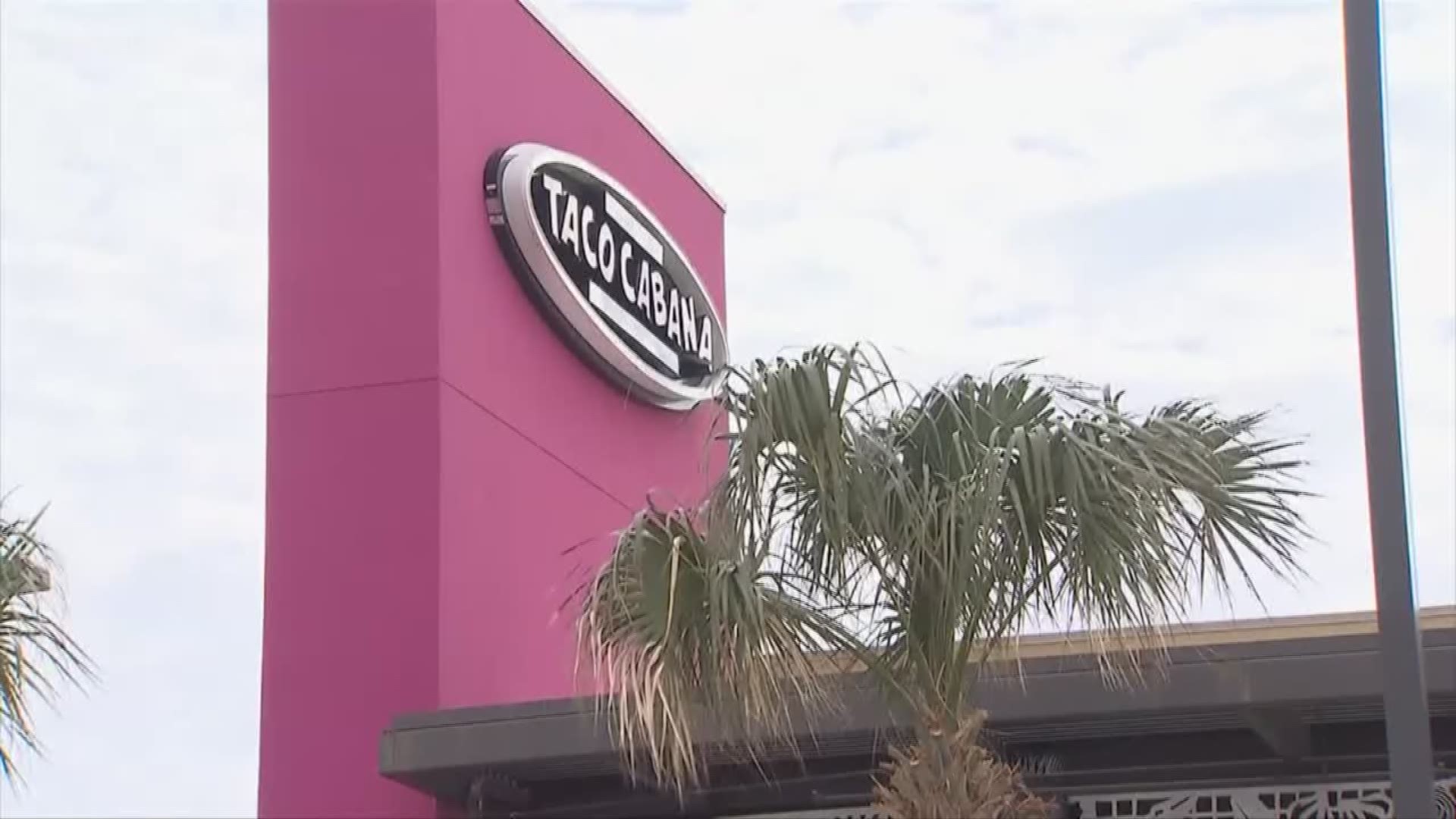 HOUSTON — *Editor's Note: The above video is courtesy KHOU's sister station in San Antonio, KENS, and was originally published in October 2018. San Antonio is the birthplace of the Taco Cabana franchise.*

Taco Cabana has closed 19 restaurants in Texas, including five in Houston and one in Lake Jackson.

Eight restaurants in Dallas-Fort Worth, two in San Antonio as well as locations in Austin, College Station and Waco rounded out the rest of the closures, per KXAS.