One Houston-area restaurant made it in the top three. 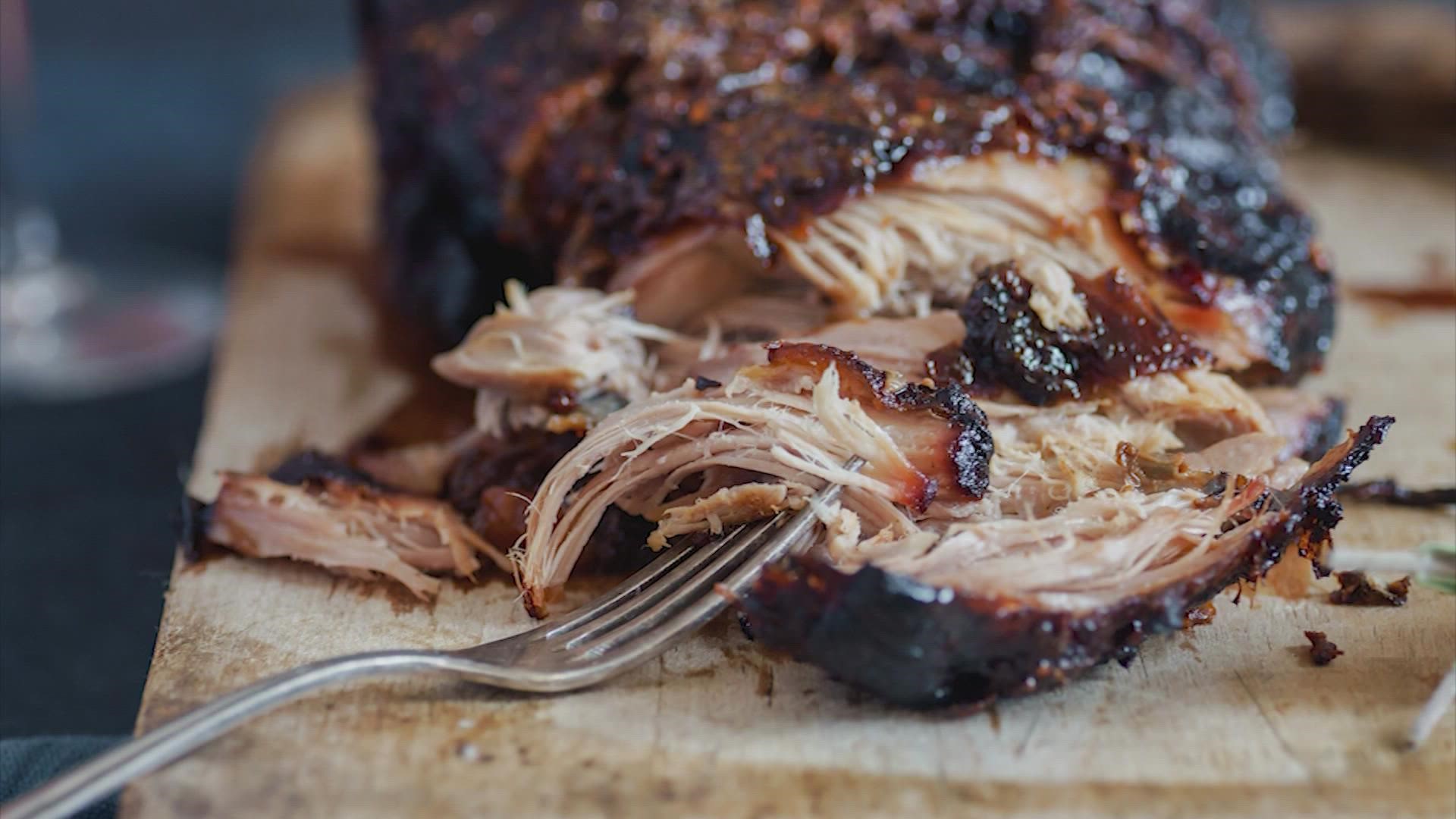 HOUSTON — If there's one thing we know Texans crave, it's BBQ. Fitting for any occasion, a wedding, tailgating or just because — BBQ is a smoked staple you can devour any season.

Texas Monthly has done all of us Texans a favor by releasing its list of "Top 50 Best BBQ Joints" in Texas and to no surprise, eight Houston-area BBQ eateries made the list — one of them ranked third best in the state! 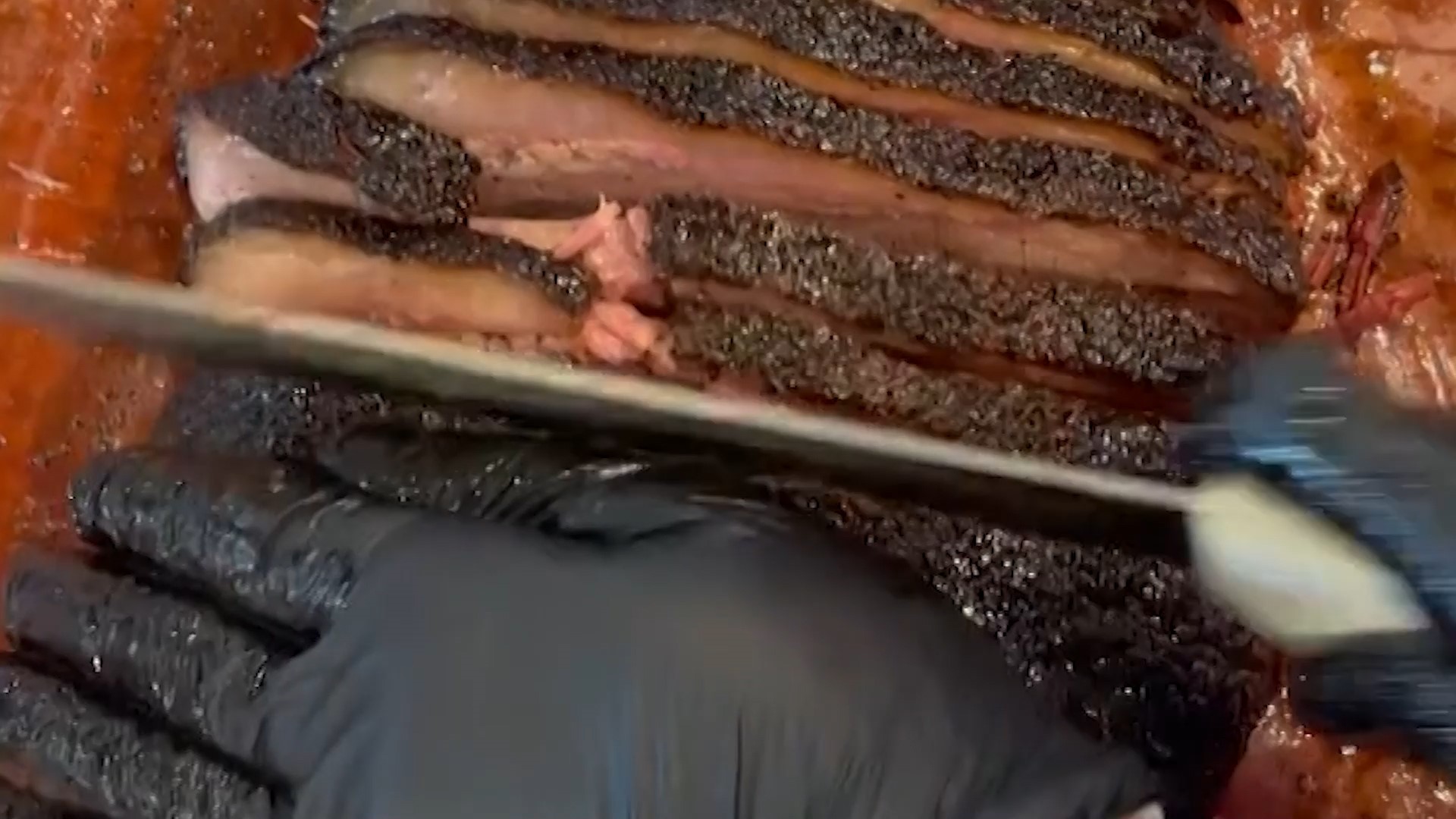 Opening hours: Tuesday through Sunday from 11 a.m. to sellout.

Opening hours: Wednesday through Saturday from 11 a.m. to 3 p.m. or until they sellout.

Opening hours: Wednesday through Saturday from 11 a.m. to 4 p.m. 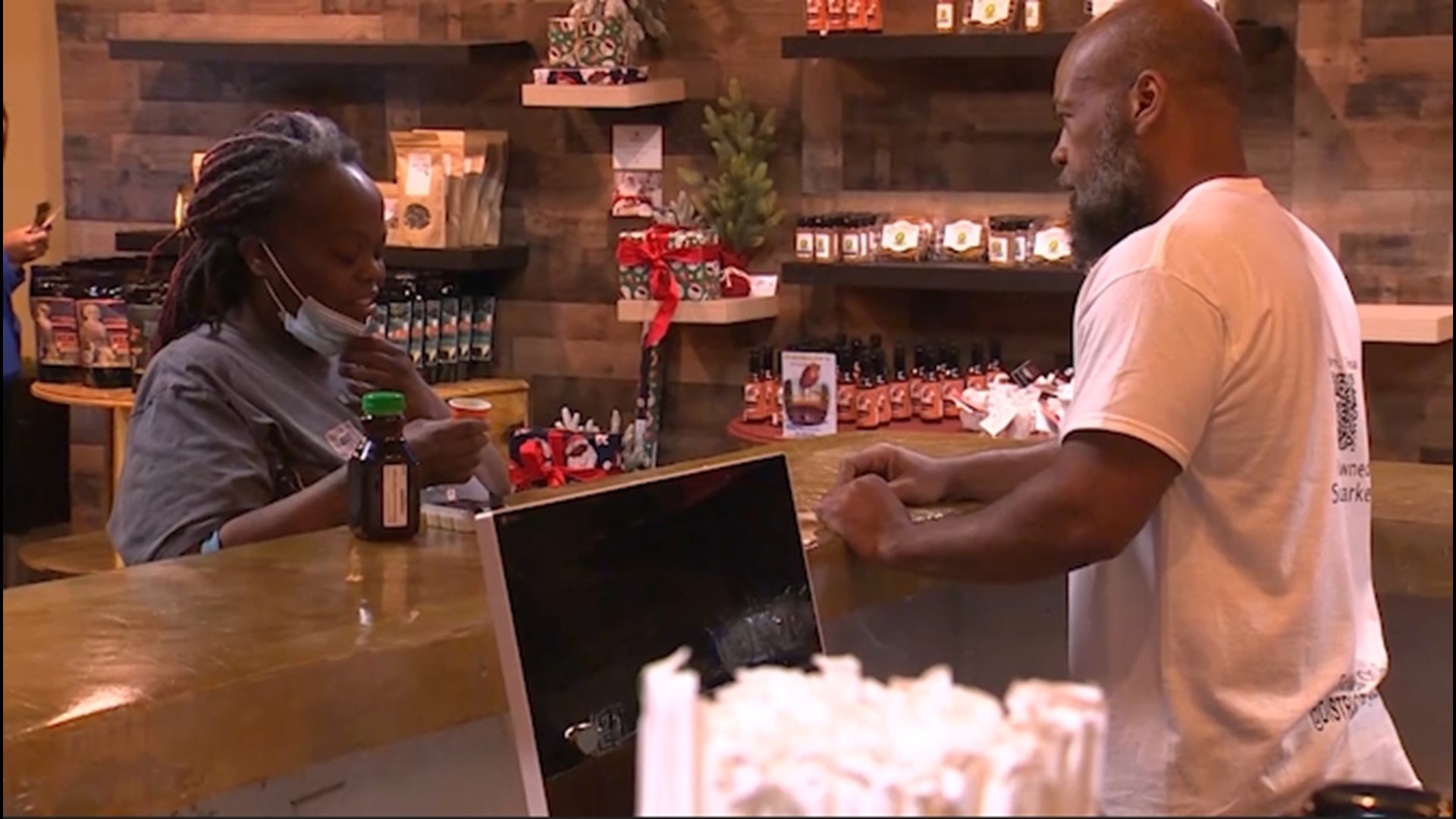