Only the Saco Hannaford is recalling pizza dough because it is believed a customer there inserted metal objects into the fresh dough sold in the deli department. 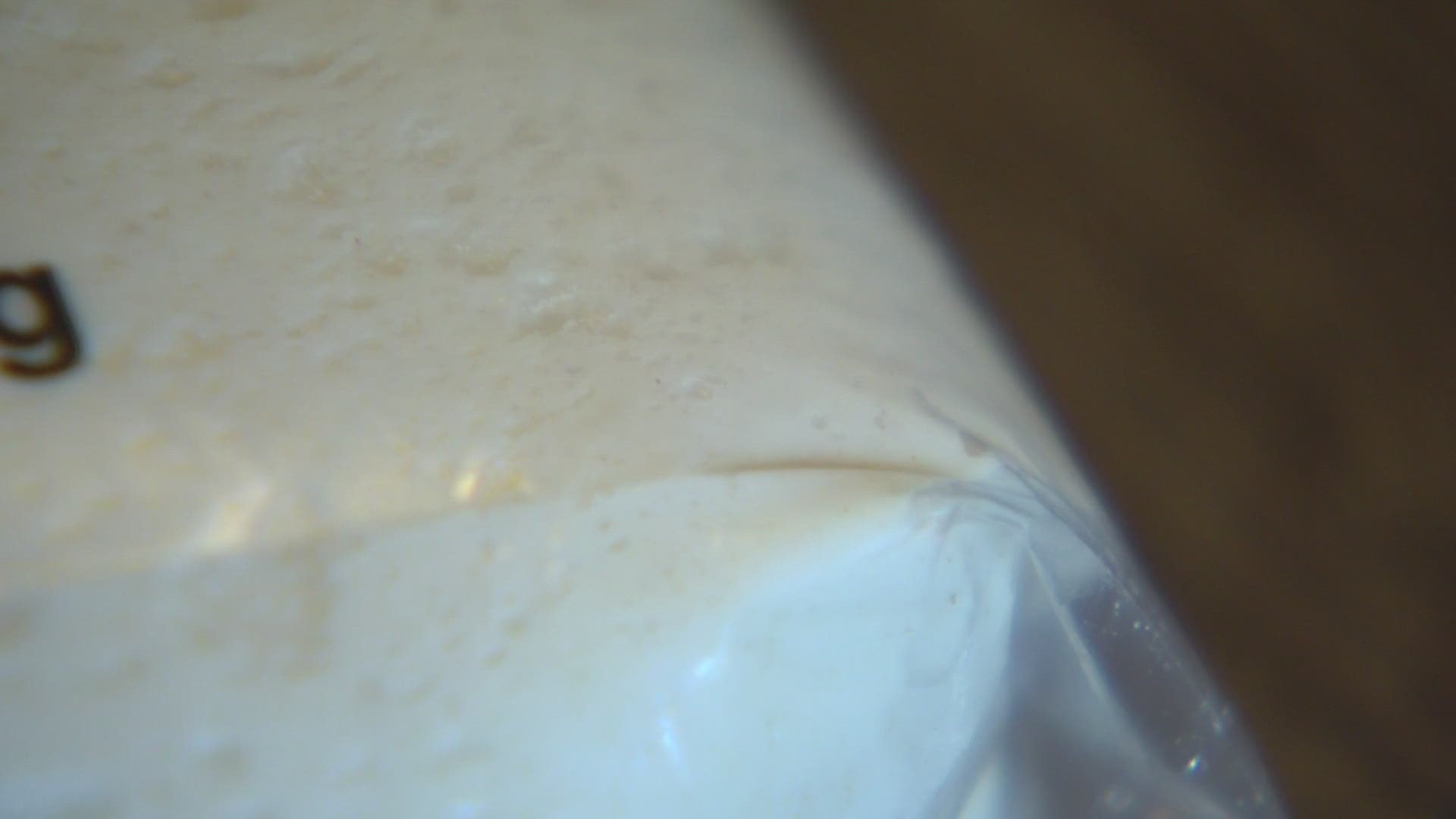 SACO, Maine — Hannaford Supermarkets in Saco has issued a single-store recall, after what is believed to be a malicious tampering incident there.

The store says a customer is believed to have inserted metal objects into fresh pizza dough sold in the deli department.

Customers who purchased fresh pizza dough at the store between Monday, October 5 at 2:00 p.m. and Tuesday, October 6 at 10:00 a.m. may return it to the store for a full refund.

No injuries or illnesses have been reported in connection with this recall.

The incident came to light after another customer – not the one believed to be involved in the tampering – returned product.

Saco police are investigating the incident.