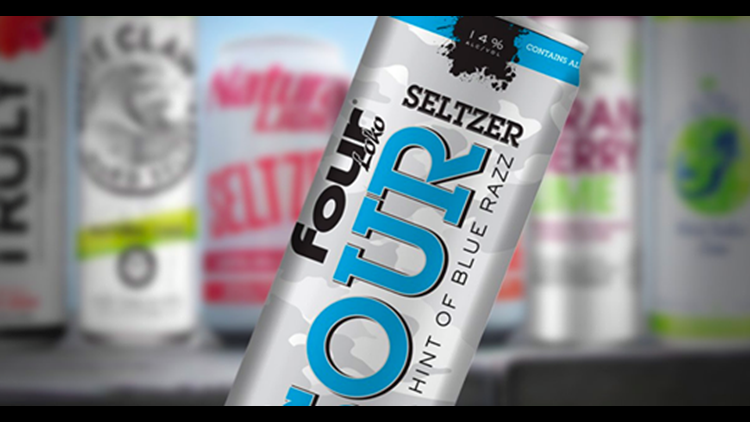 (CBS NEWS) -- Four Loko, an alcoholic beverage line once popular with millennials, appears to be jumping on the hard seltzer trend in an extreme way. In a series of tweets, Four Loko teased a seltzer boasting a much higher alcohol-by-volume amount than its main competitors.

The brand tweeted a photo of a can labeled Four Loko Sour Seltzer "with a hint of blue razz" and a 14% ABV. "Hard Seltzers ran so we could fly," Four Loko's Twitter account wrote Tuesday, showing rival brands in soft-focus in the background.

Four Loko joins a crowded list of alcoholic beverage lines entering the hard seltzer market, which now includes beer makers Pabst Blue Ribbon, Corona, Natural Light and others. But Four Loko's drink — which brags of being "The Hardest Seltzer In The Universe" — has nearly triple the alcohol content of popular product lines.

It is unclear when the product will be available in stores.

MORE: Read the full version of this story at CBS NEWS