Crawfish Shack has already sold out of crawfish for Thursday. 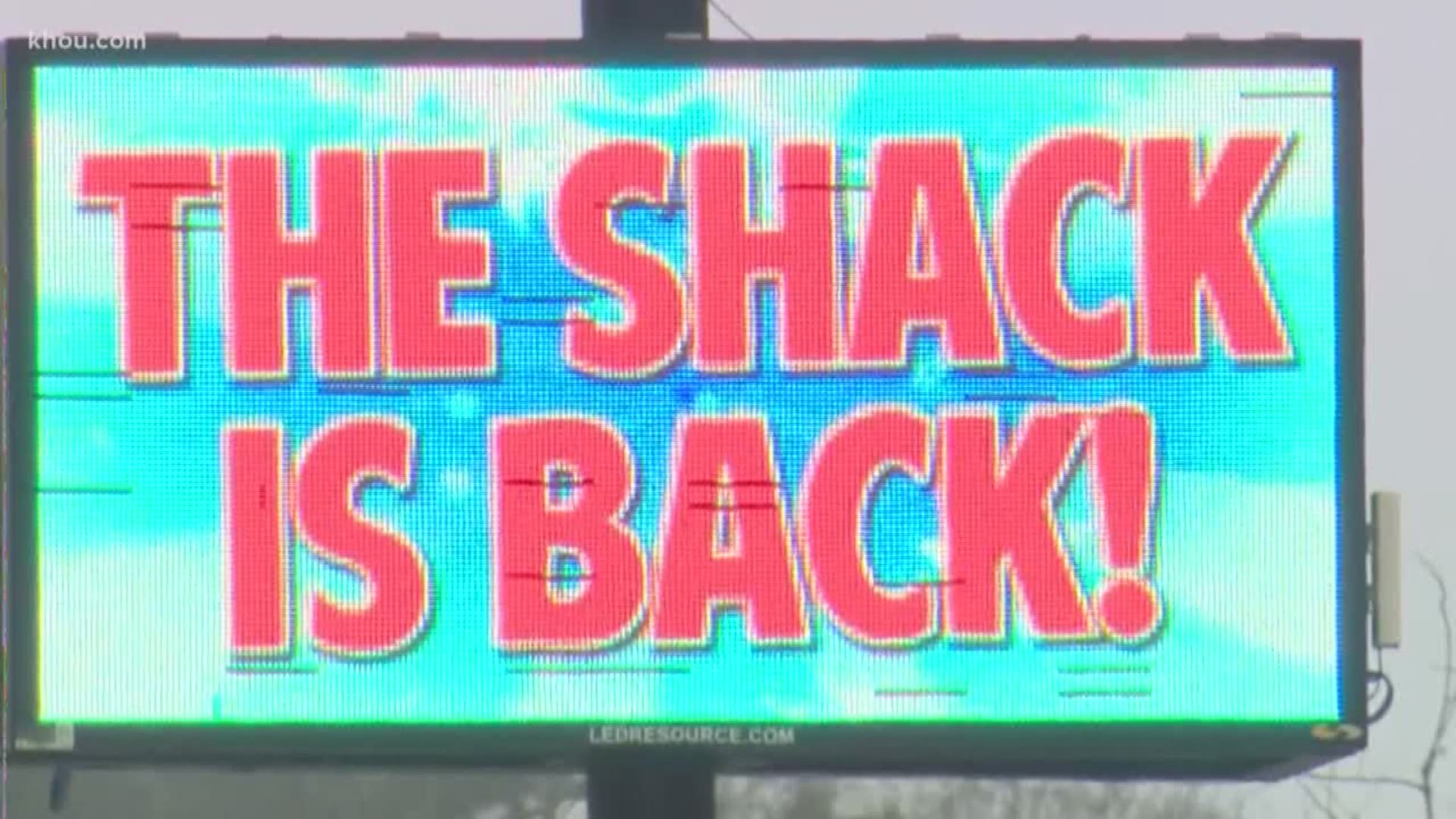 CROSBY, Texas — A line stretched for blocks outside the Crawfish Shack as drivers waited for their first taste of mudbugs this season.

Not only did they sell out for the day, but Dan Meaux says they sold out for Thursday as well.

On the bright side Dan says they served more than 180 cars. On the other hand, they won’t be open again until Friday at the earliest for drive-thru only.

“We get a lot of regular customers, but we have a lot of people that travel a good distance,” said Meaux.

I know what you’re thinking. How can crawfish this early in January, be any good?

The answer can be found during the culling process, where as much as 40 percent of the crawfish Meaux buys doesn’t even make the cut into orders.

“We take the loss, but we want to put out a good quality product,” said Meaux.

Everyone has their reasons for coming back, but for the most part it has a lot to do with getting more bang for your buck.

At around $8.00 a pound, it’s not exactly cheap, but this is expected given the limited supply. So you might ask, what drives someone to focus so much on getting crawfish to the masses before season even begins? Meaux says, “People are fiending for their fix of crawfish and this is the least I could do.” 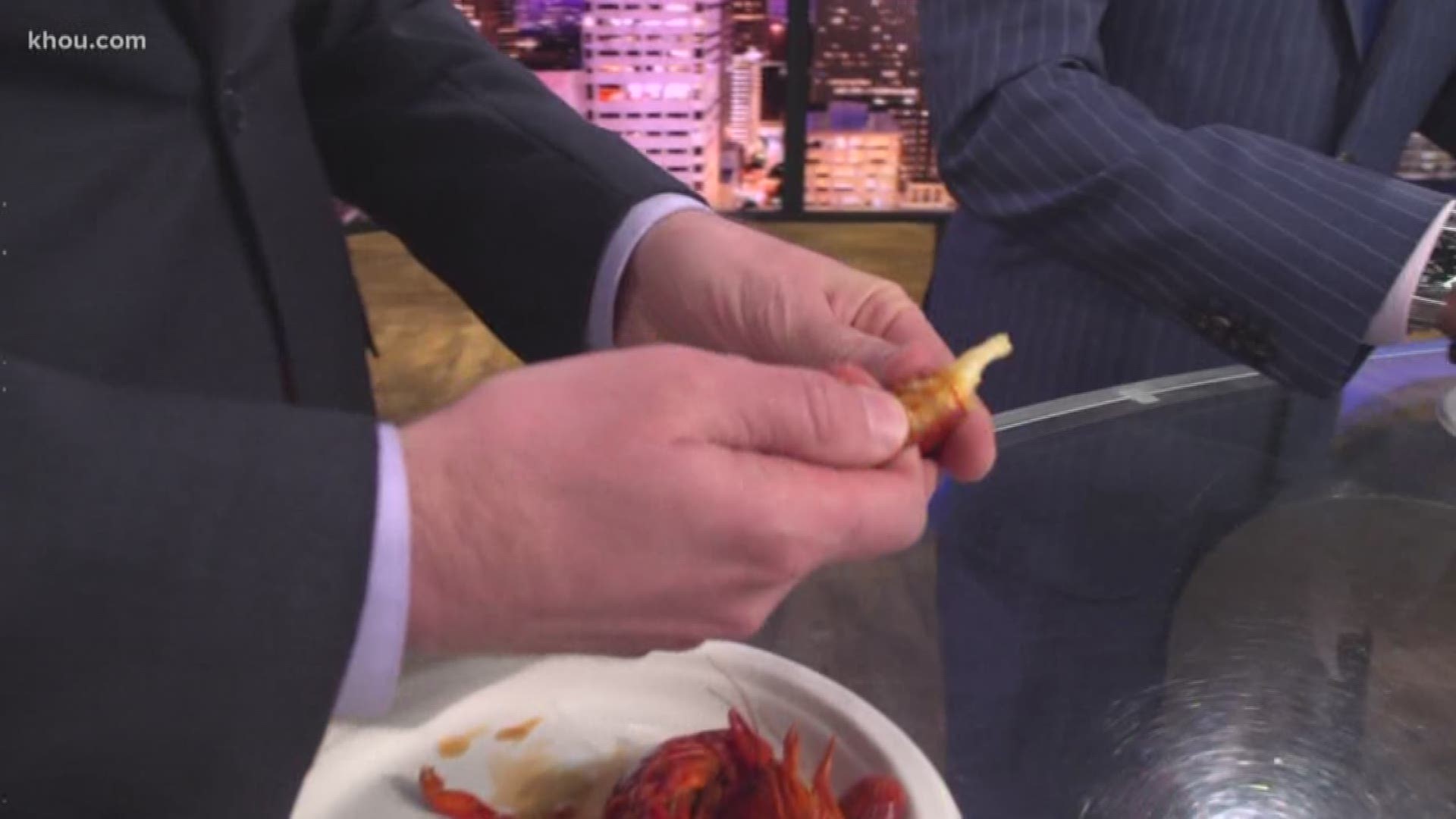