A mom in west Houston opened Belong Kitchen after finding few job opportunities for her daughter. 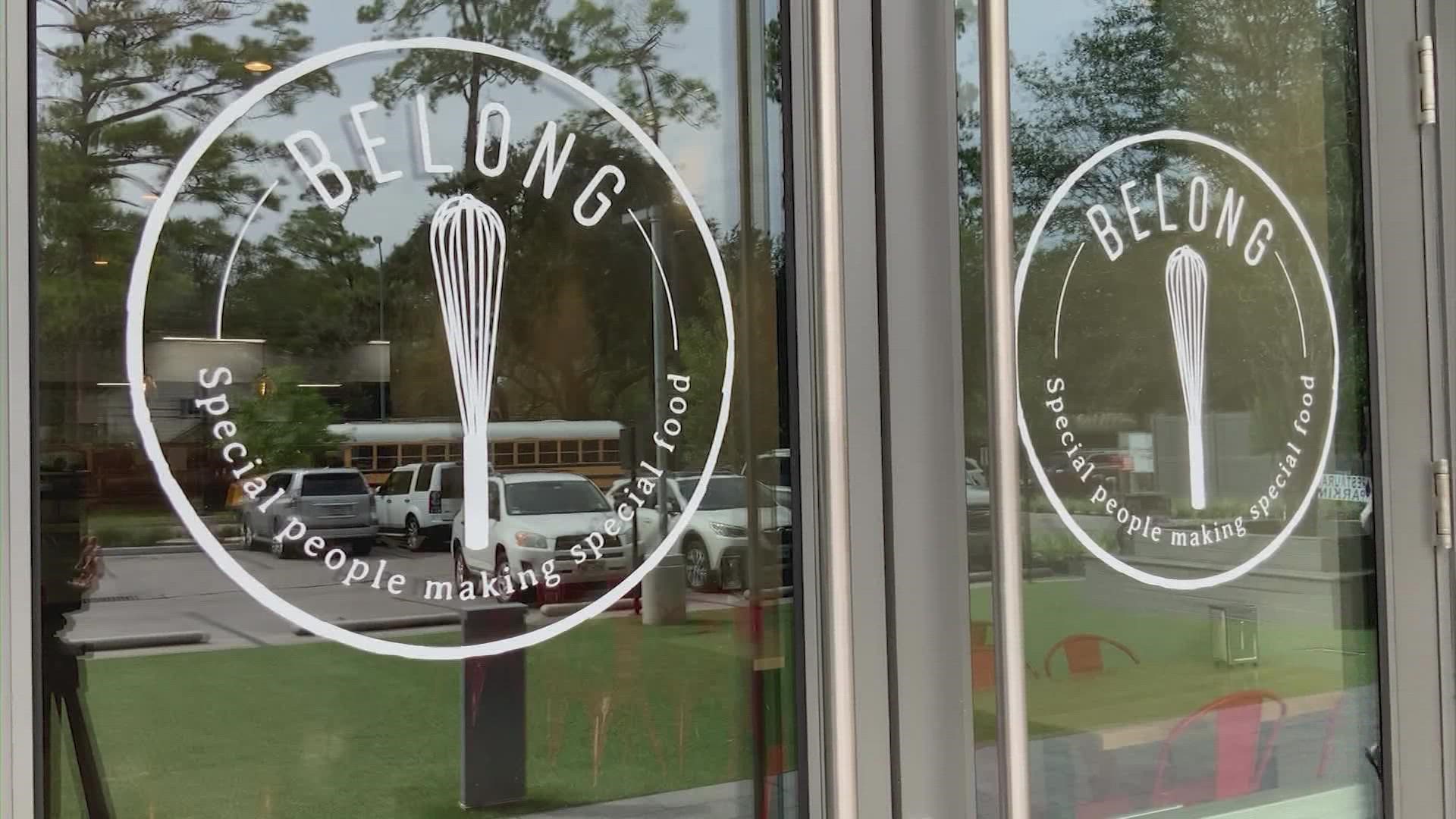 HOUSTON — A new west Houston restaurant has been open for just a few weeks now, providing tasty to go meals.

It often sells out by early noon. The secret to Belong's success is a recipe that will leave your belly and your heart full.

Food made with love just seems to taste better and the staff at Belong Kitchen love their jobs.

The employees are intellectually and developmentally disabled, like 22-year-old John Pitner. John says half-joking, “I like making money.” That’s something we can all relate to. The employees are paid minimum wage. John adds, “I like seeing my friends and working together as well.”

Belong is a grab-and-go kitchen with 30 employees and 70 volunteers. The volunteers are often students and relatives, like John's mom and grandmother.

"John is working four days a week," mother Terri Pitner said. "Most of the young adults have three-hour shifts.”

Kim Brown opened the nonprofit for her middle daughter Ellie and others like her who, after schooling, have few opportunities for interaction and employment.

“She likes having a uniform," Brown said of her daughter. "She likes getting up and knowing she has a shift to work that day.”

Belong is located in the Village Towers Plaza, a small shopping center just east of Memorial City Mall. It’s on Gaylord, the same street as a Spring Branch ISD campus.

“I wanted to be near Memorial High School so we could have a never ending supply of volunteers and young adults coming to interact and spend time with our employees,” Browns said.

In just a few short weeks, Belong already has many regular customers.

“It’s great that the food is good cause that makes it an easy decision but it’s always nice to help the community,” Paul Spicker said.

Mark Saffer also comes by weekly, picking up a meal and baked goods, saying “The cookies - my daughter can’t stay away from!”

On this day, he bought the last three chocolate chip cookies and gives one to Ellie.

In addition to deserts and muffins, Belong makes about 50 meals a day right now and plans to grow that to 75 a day.

“The meal cost is $45 and it feeds four to six people and menus comes out on Sundays,” employee Sam Jones explained.

The menu is posted on the website. For now, no online orders. There is also coffee, weekend breakfast tacos, along with sweets, to encourage folks to stop by, visit and say “hi."

Employee Kendall Tate whips up a latte, under the eye of a volunteer. Kendall proudly serves the cup of joe, with a heartfelt, “Thank you for coming in.” 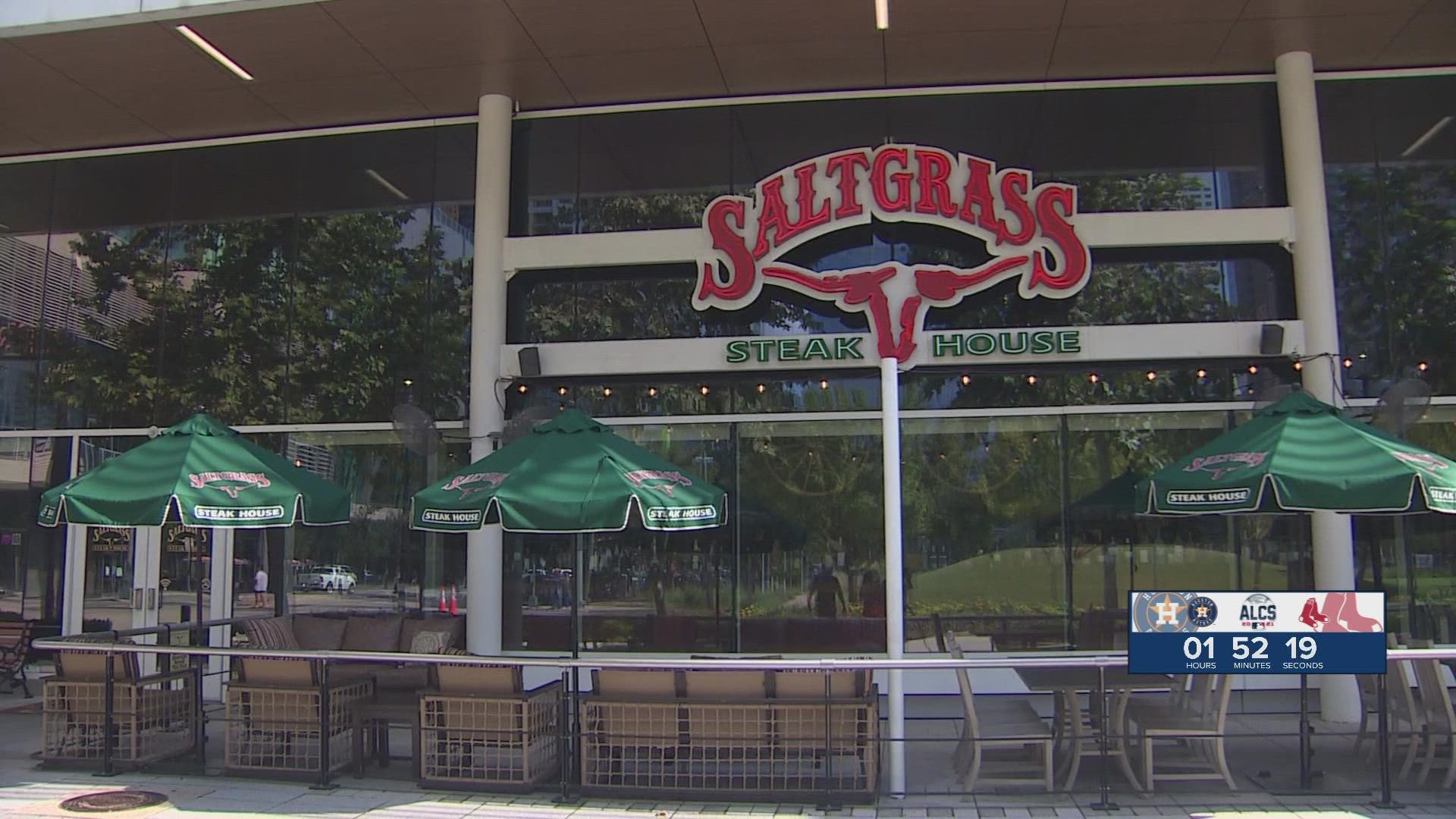