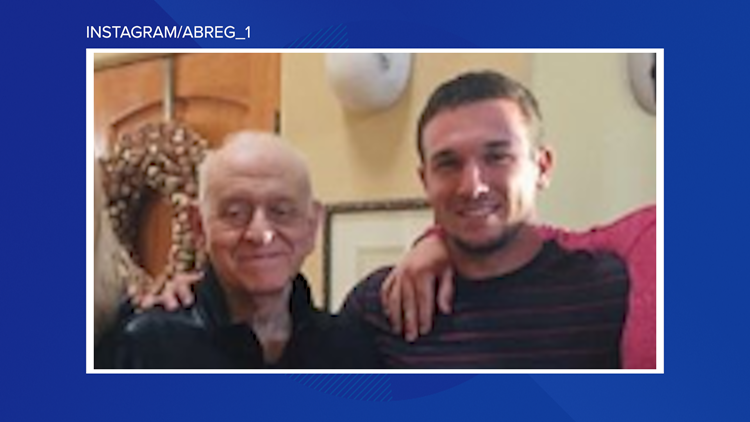 HOUSTON — Astros third baseman Alex Bregman is going into Game 7 of the World Series with a heavy heart.

His grandfather died a few hours before the game.

Bregman was chatting with Mattress Mack during batting practice when Mack mentioned his mom.

"Well if you see her today, she's not doing really well ... my grandpa died about two hours ago," Bregman told Mack.

"RIP Tonight is for you," the slugger posted on Instagram with a family photo that included grandma Joe De Oliveira, his mom Jackie's father.