It's a girl! KHOU Meteorologist Chita Craft is pregnant

“This is just something we’ve prayed for and hoped for, we wanted two babies." 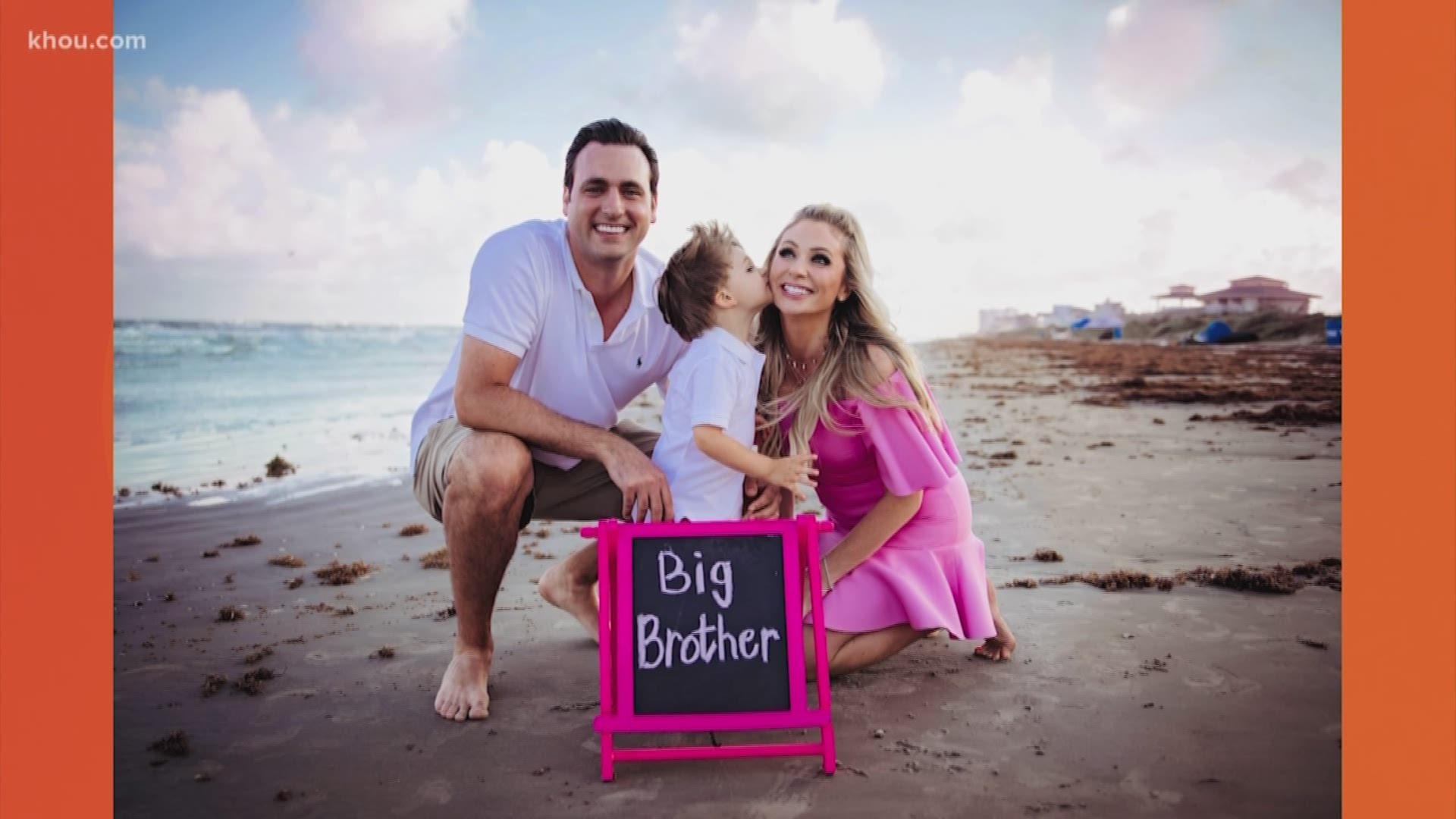 “This is just something we’ve prayed for and hoped for, we wanted two babies,” Chita said. “I’m really excited.”

Chita and Lane have an adorable 2-year-old son named Les.

1 / 16
Bella-Fafella Photography
Chita and Lane Craft will add a baby girl to their family in December. They have a 2-year-old son named Les.

The couple was thrilled to find out this baby is a girl. since boys tend to run on both sides of the family.

“I can’t believe it! I never really thought this would happen,” Chita said.

The baby girl will be named Chita, following a six-generation tradition.

She’s due in December.

#HTown Rush anchor Lisa Hernandez and hubby Joel will also welcome a baby girl in November. It's the second child for the couple. Daughter Taylor will turn 4 in August. 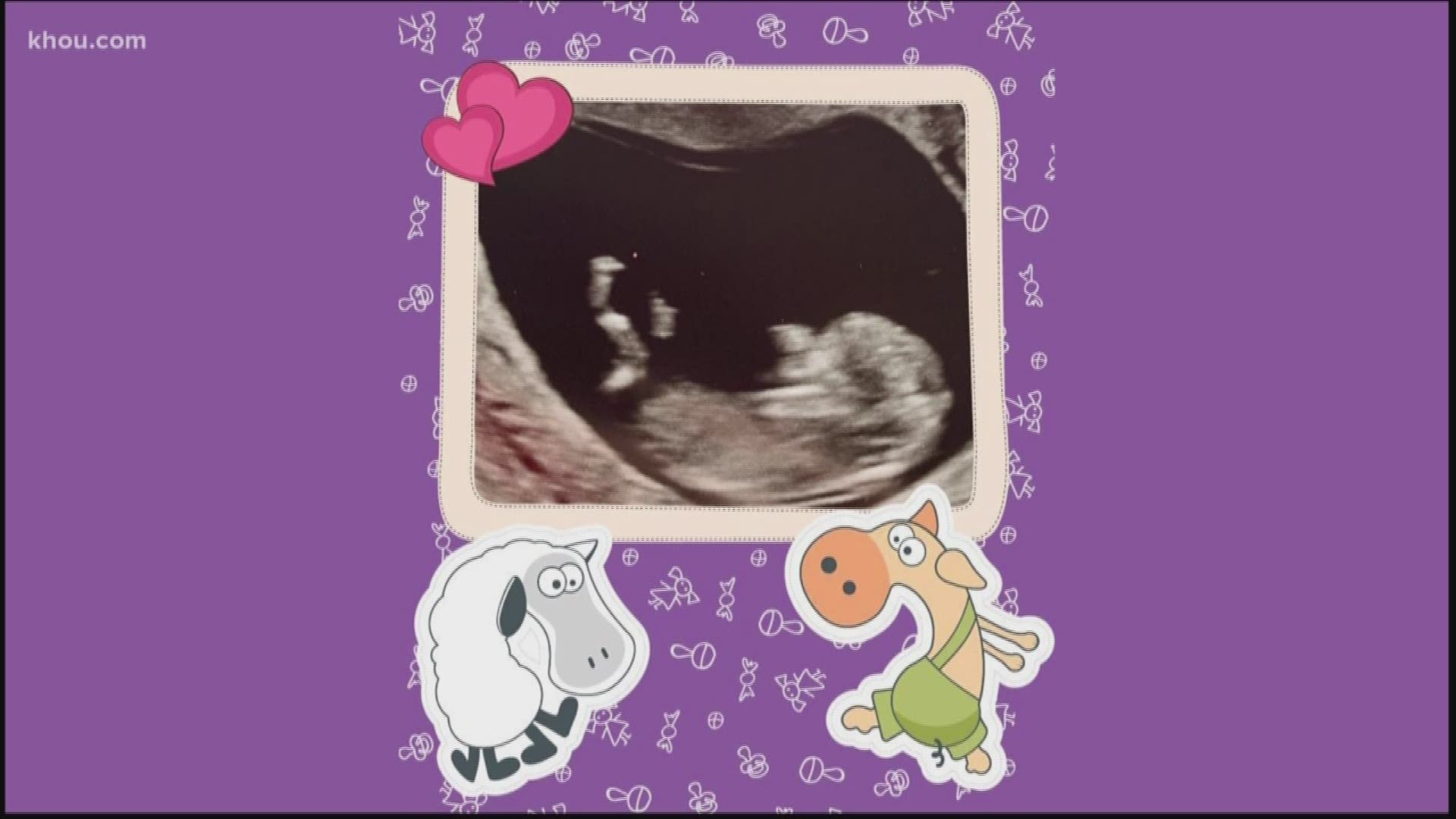