CVS will be closing 900 locations over the next three years. Those locations have yet to be announced. 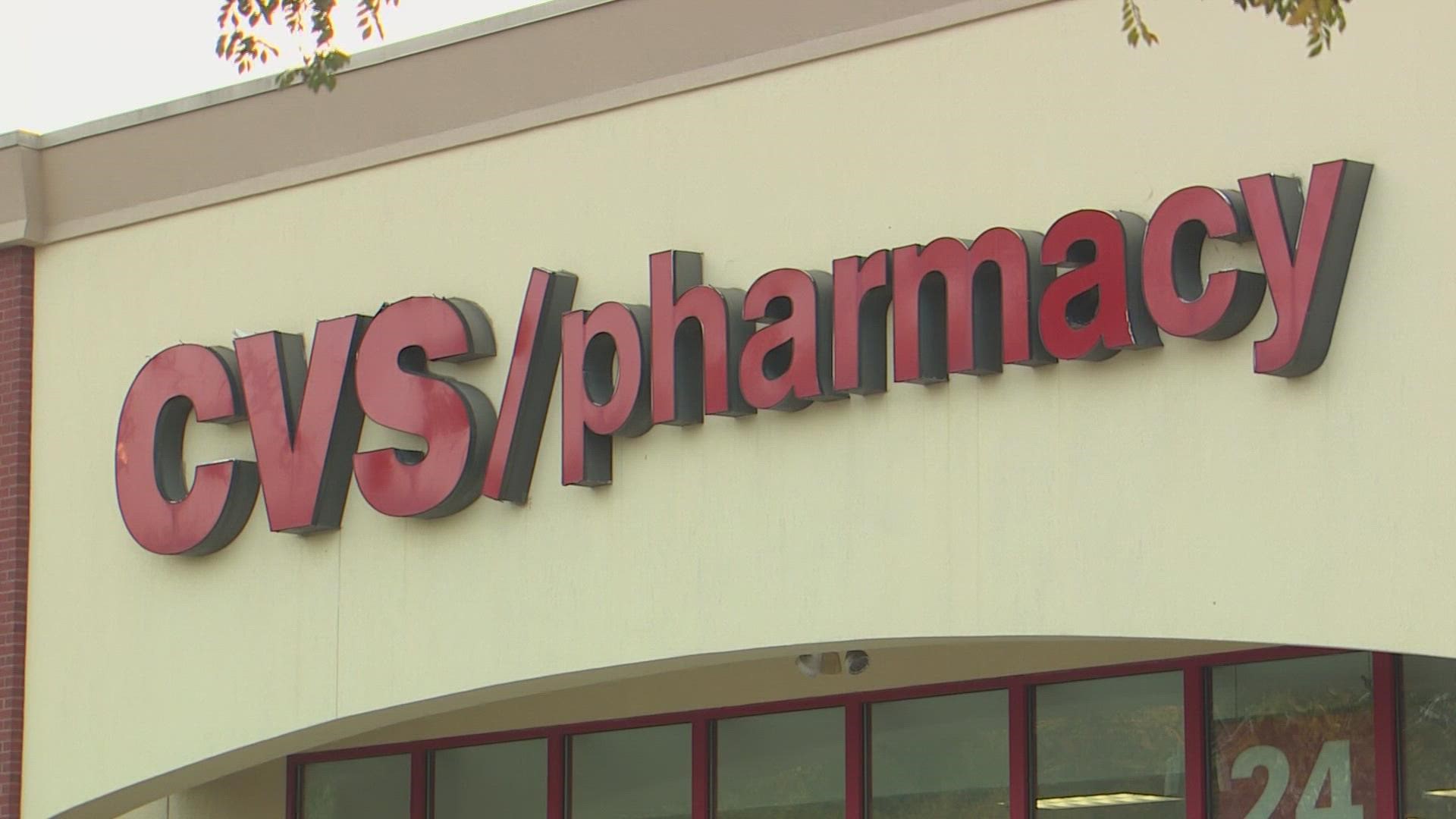 HOUSTON — CVS Pharmacy announced it will be closing 900 of its retail stores over the next three years.

A spokesperson for the company said the specific locations would not be announced this year and more details would be shared in the spring of 2022.

It's not the first time the Houston area has seen CVS stores closed.

One CVS location off Fry Road was closed back in 2019 as it was identified as “underperforming” along with others. The retail pharmacy located near George Bush Park remains vacant and abandoned.

RELATED: One of the nation's largest drugstore chains plans to close hundreds of stores

Dr. Sang Kyu Cho, an assistant professor at the University of Houston’s College of Pharmacy, said the profit margin for pharmacies has gotten very small.

“At the end of the day, pharmacies operate on a very small margin,” Dr. Cho said. “If I were to put a number on it, I’d say two to one percent. Very small.”

He says the pharmacy business isn’t what it used to be. Money is tight and much of it has to do with how much a pharmacist is reimbursed.

“Reimbursement is proportional to the price of the medication they dispense,” Dr. Cho said. “Health plans and pharmacy benefit managers, and private insurance companies have been cutting the rate down to now where it’s almost near the cost of buying the medication.”

And at the same time, retail pharmacies are dealing with other serious problems.

“Reported violent events at CVS have doubled in the last year,” Ben Dugan said. “To give it some scale, there’s an organized crime reported at a CVS every three minutes and two-thirds of those involved the threat of violence, actual violence, or a weapon.”

Dugan says the impact on employees is most concerning.

“But perhaps the most disturbing is the direct physical harm these retail crime organizations cause to retail employees.”

Back in 2018, a suspect pulled a gun on the cashier at the CVS on the corner of Chimney Rock and the Katy Freeway.

The cashier said he suffered PTSD from the incident and filed a lawsuit against CVS in July. The cashier claimed CVS left employees vulnerable, knowing the store was located in an area with high crime and that the store had been robbed in the past.

CVS settled with the cashier out of court.

“There’s no doubt that this is impacting CVS and grocers, health and beauty, home improvement, it’s really hitting every category,” said Jason Brewer, the vice president of the Retail Industry Leaders Association. “CVS is not alone. When stores begin to close it gets everyone asking ‘why is this happening?’”

Brewer said at the heart of the surge of retail theft and violence is organized crime. He said lax rules for sellers on online marketplaces have allowed for the dramatic rise in the sale of stolen goods online.

“Our store optimization plans have nothing to do with the recent spike in theft across the retail industry. Rather, we are responding to accelerated changes in consumer retail behavior and how consumers want simpler, more convenient ways to access health care.” 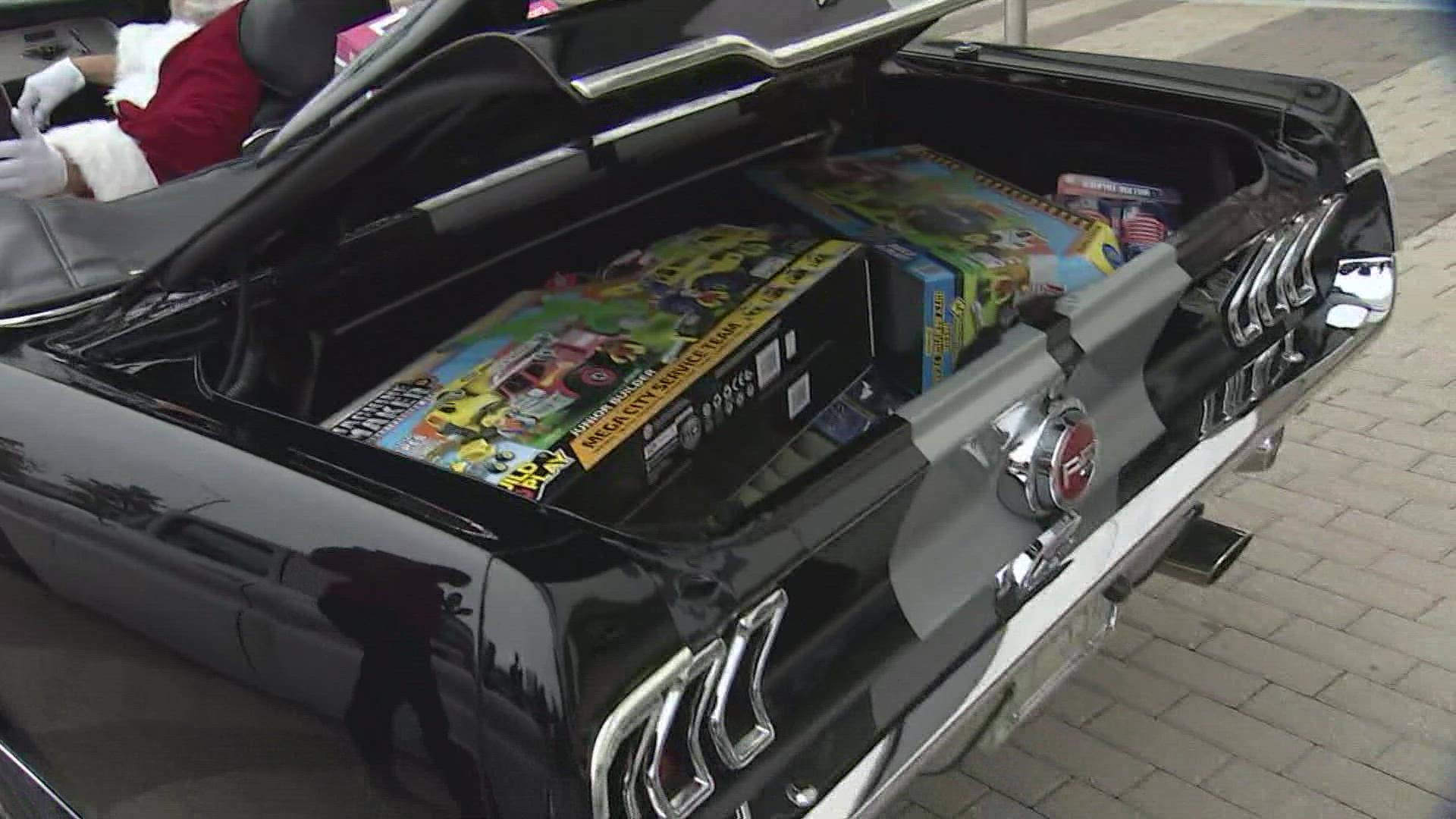