"The revenue and taxes, creating jobs that's all a loss for San Antonio and what are you gaining? Backyard breeders and unregulated puppies," a pet store owner said. 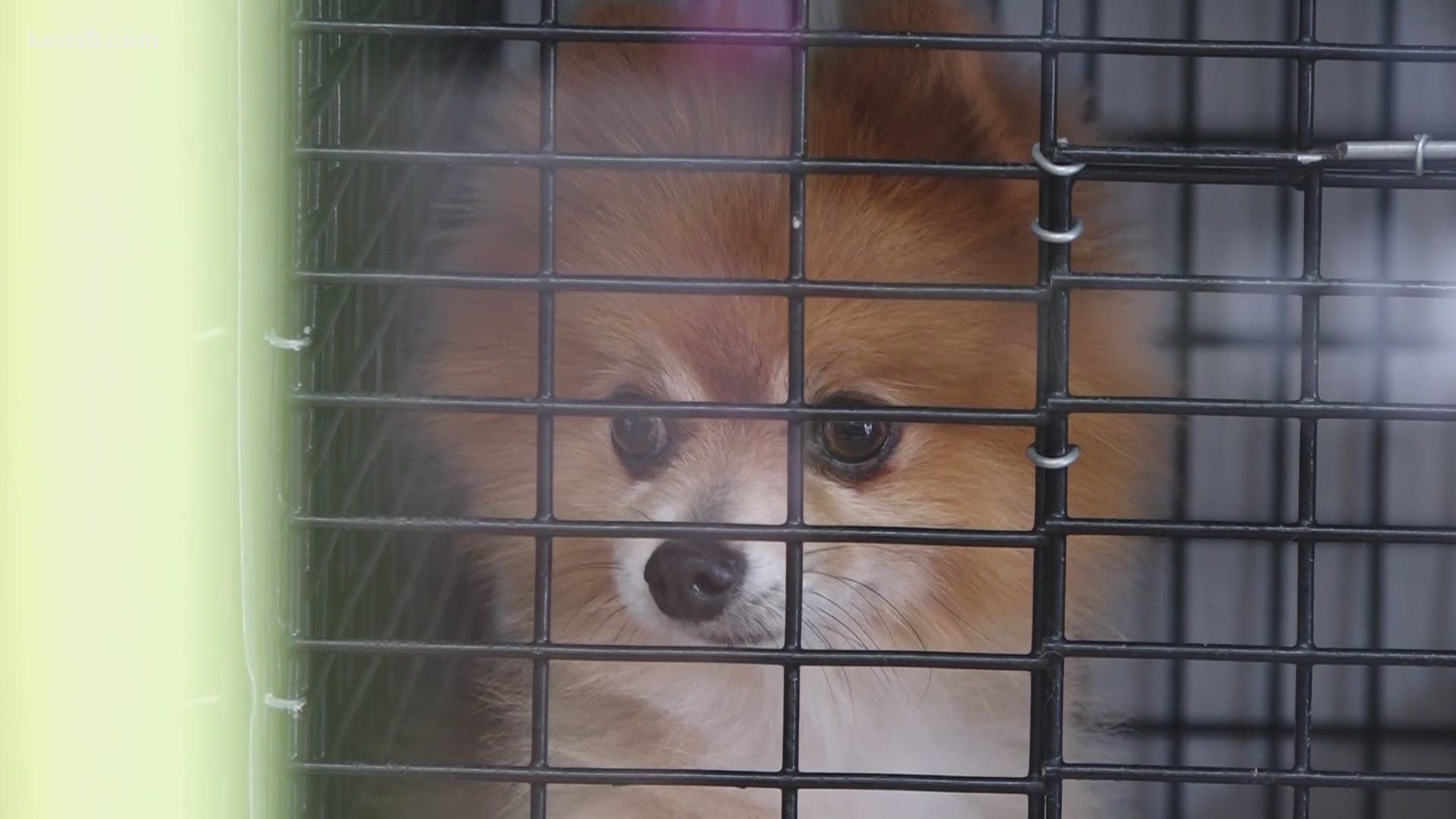 For years, Royal Pet Palace Boutique has called the southside home, providing supplies, grooming, and even a few pets.

But soon those sales could be coming to an end, as the Community Health and Equity committee passed an item that would ban pet stores from selling dogs and cats provided by breeders, and instead, stores would only be allowed to sell animals from shelters or rescues.

A move Loven says could put some stores out of business and a lot of puppies at risk.

"The revenue and taxes, creating jobs that's all a loss for the City of San Antonio and what are you gaining? Backyard breeders and unregulated puppies, that's what you're going to gain," she said.

In its presentation, ACS said on top of the ban they'd increase the fines for illegal pet sales from $100 to $500 to deter that type of business.

As for its impact on the rescue organizations, they hope pet stores will welcome it.

"We're hoping that many stores in San Antonio will take advantage of this and get these animals a second chance that they so deserve."

But as the final vote looms Loven is preparing for the potential of being barred from a piece of her livelihood.

"I will be figuring out how we can continue operations," Loven said.

"It just won't be within the city limits of San Antonio."

According to Animal Care Services, the proposal is tentatively scheduled for a city council vote at the end of the month.