"Asian small-clawed otters can use their paws with human-like proficiency and hunt primarily with their paws," states the zoo. 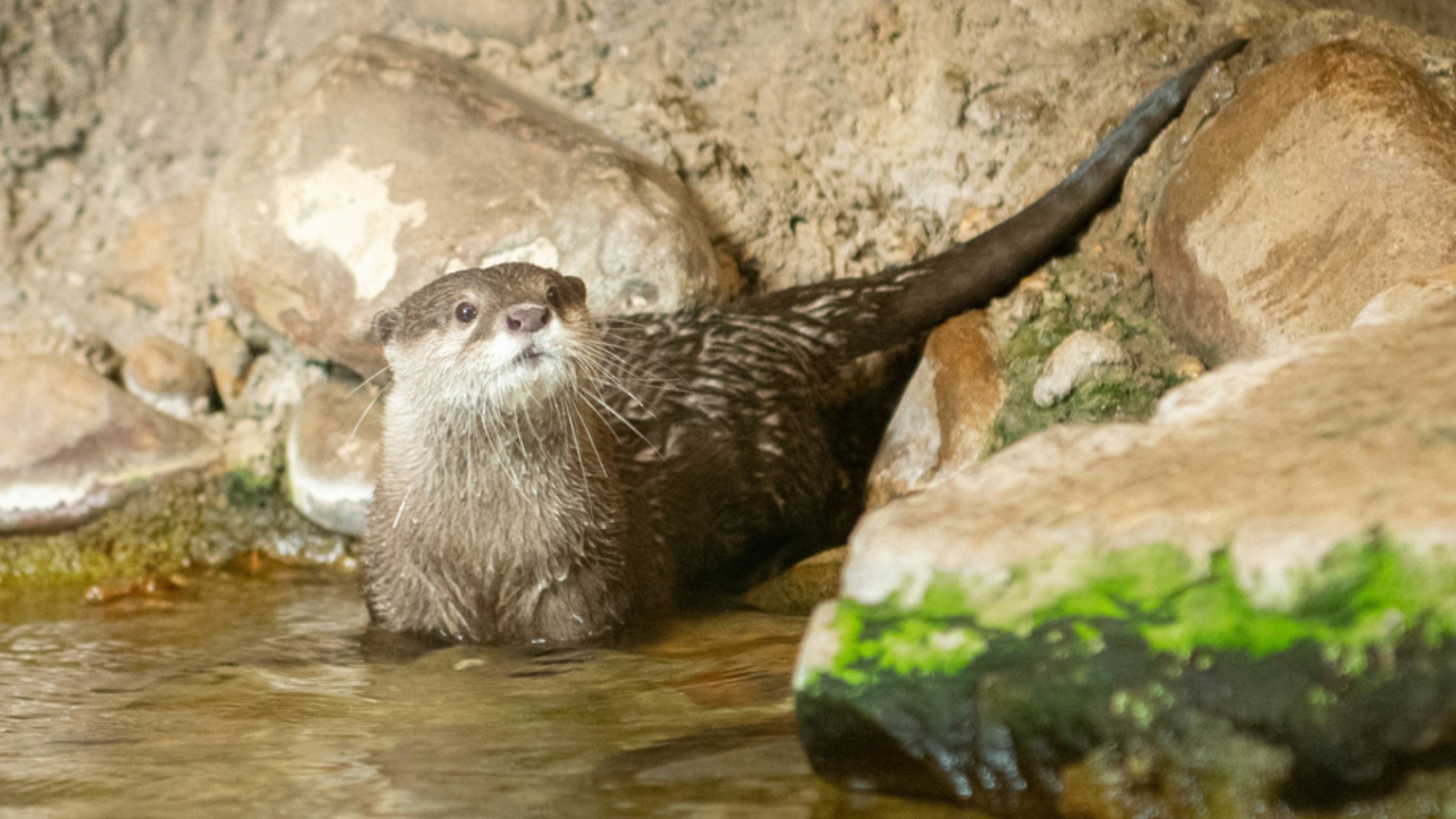 This is the smallest species of otter, weighing less than ten pounds, according to the zoo, which on Wednesday released video and photos of the animal's debut.

"Guests can see her splashing around in her exhibit located inside the Natural Encounters building along with Danh Tu, the Zoo’s 11-year-old Asian small-clawed otter. Athena and Danh Tu began visual and auditory introductions on August 18 and bonded so well they were allowed in the same enclosure the following day and have been inseparable ever since," stated the zoo.

More from the Houston Zoo:

Asian small-clawed otters can use their paws with human-like proficiency and hunt primarily with their paws. They can also close their nostrils and ears to keep water from getting in when they swim. Their whiskers help them detect changes in water current and pressure.

There are several factors threatening their survival in the wild including over-hunting, pollution and habitat destruction. Guests can help protect small-clawed otters in the wild by visiting the Houston Zoo. A portion of each Zoo admission and membership goes toward providing support for efforts to reduce poaching by patrolling forests and rivers where wild small-clawed otters live and thrive in Borneo.