Meet Raider: The prison bloodhound who tracked down the Liberty County shooter

It only took 11 minutes for Raider to find the suspect hiding under a boat. 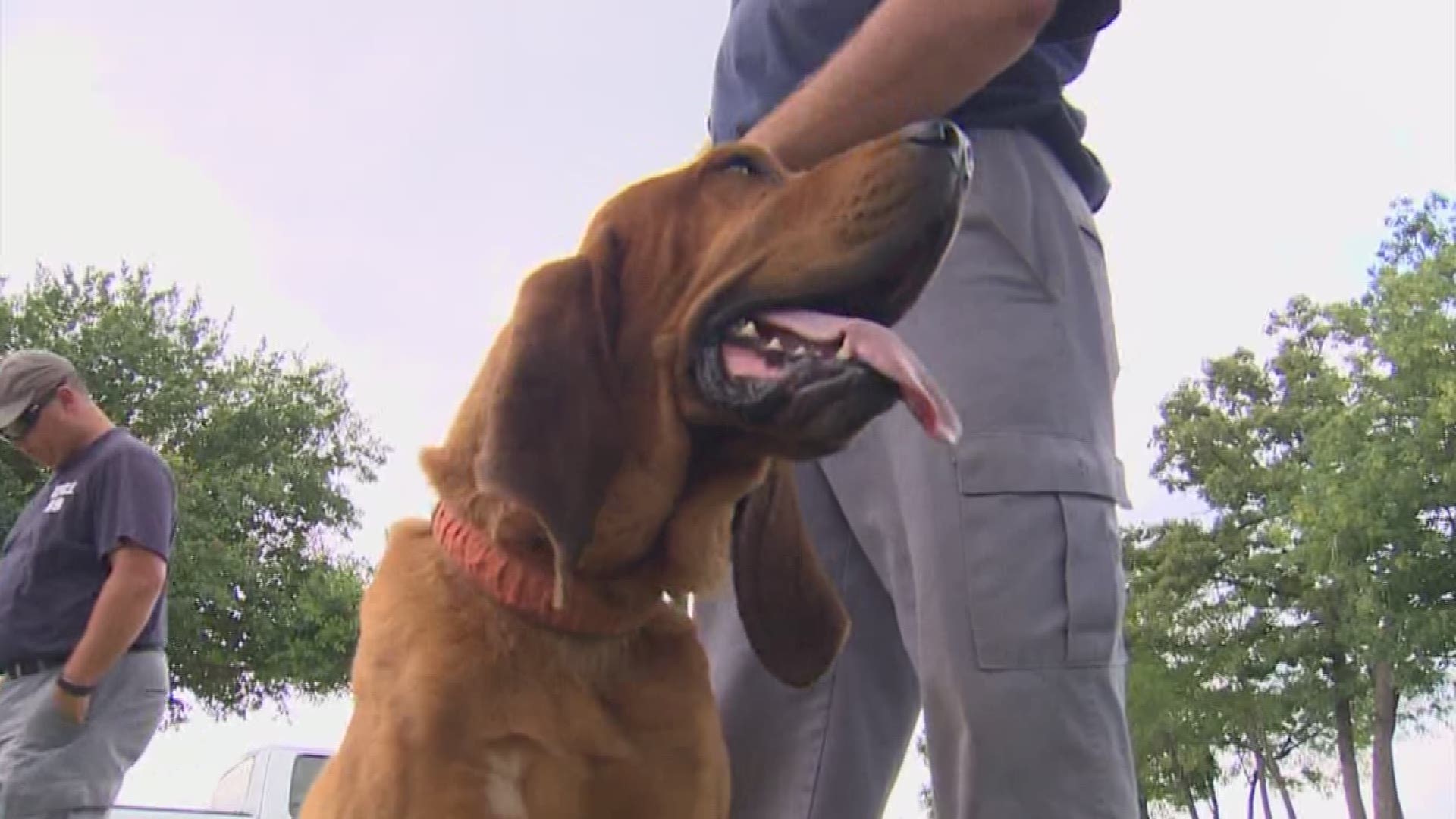 LIBERTY COUNTY, Texas — An attack on a family led to a manhunt northeast of Houston on Wednesday morning.

A woman was killed and two men were wounded in a shooting at B Dependable Plumbing in Liberty County. All three worked at the business.

The suspected shooter, identified by the sheriff’s office as Pavol Vido, was followed by a deputy. A shootout sent the deputy to the ICU, and Vido got away.

The shootings led to a seven-hour manhunt involving multiple agencies, including the Texas Department of Criminal Justice.

Correctional officers say their K-9, a 6-year old bloodhound named Raider, was the one who tracked down Vido. Raider locked on to his scent that came from clothing officers found at Vido's rental home. 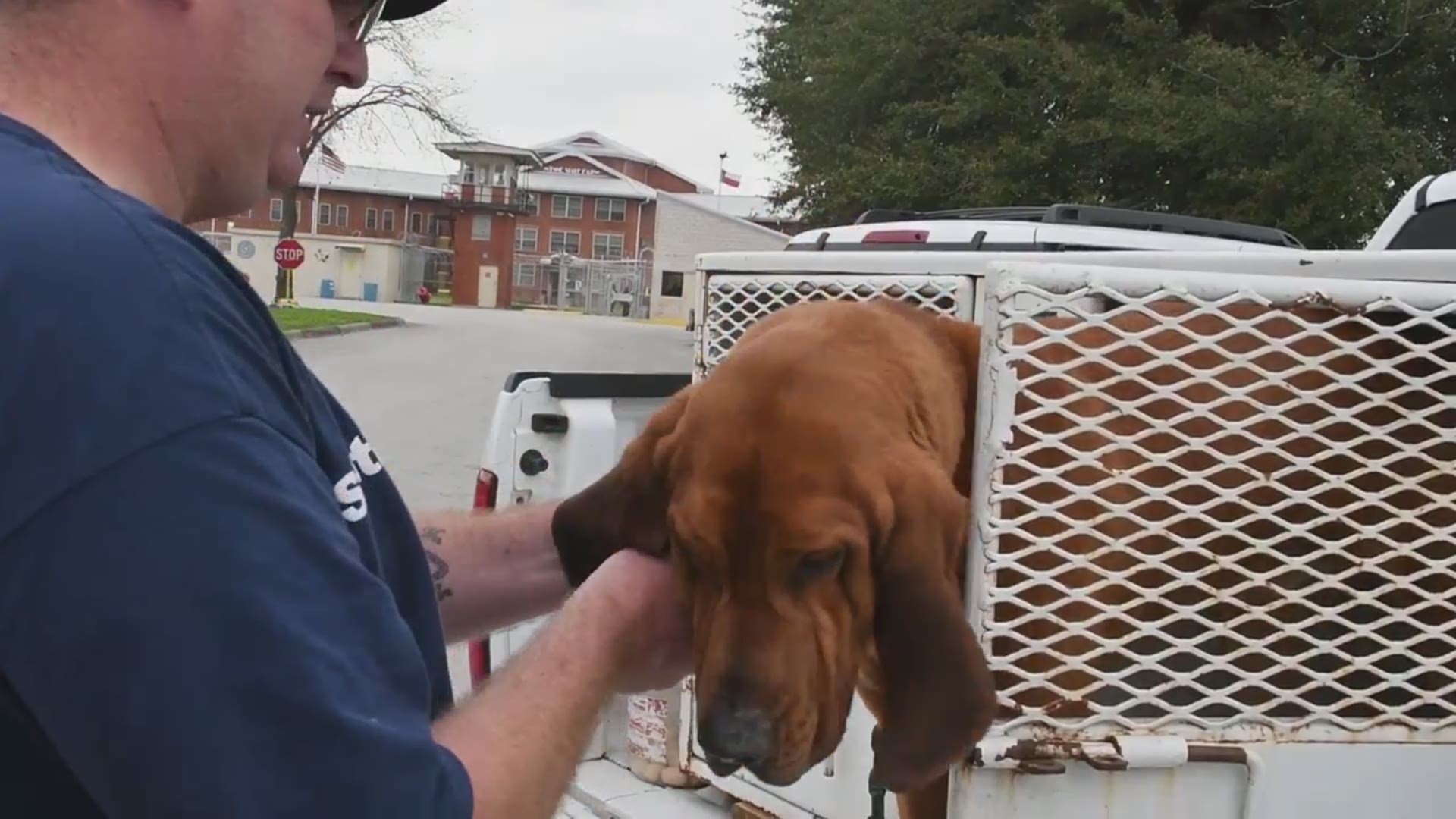 It only took 11 minutes for Raider and a three-man team to find Vido hiding under a boat. As police closed in, the suspect shot and killed himself.

Officers say it's scenarios like these they prepare for every day.

RELATED: Pavol Vido: Here's what we know about the suspect in Liberty County mass shooting

“We train different lengths of tracks,” said Correctional Officer Joshua Smith. “We put a different amount of time on each track that way he can learn harder tracks and easier tracks so when it comes time to do the job for real, he's prepared."

Raider has been an invaluable asset to the Wynn Unit out of Huntsville.

In January, he helped track down an escaped convict who fled from a transport van in Conroe.

As for the shooting suspect and a motive for the crime: investigators say Vido was a 14-year-employee of the plumbing company. He was being evicted from the company’s property where he lived, deputies say.