Injured or abused homeless dogs are likely to be euthanized, no one has a spare $5,000 to fix them. 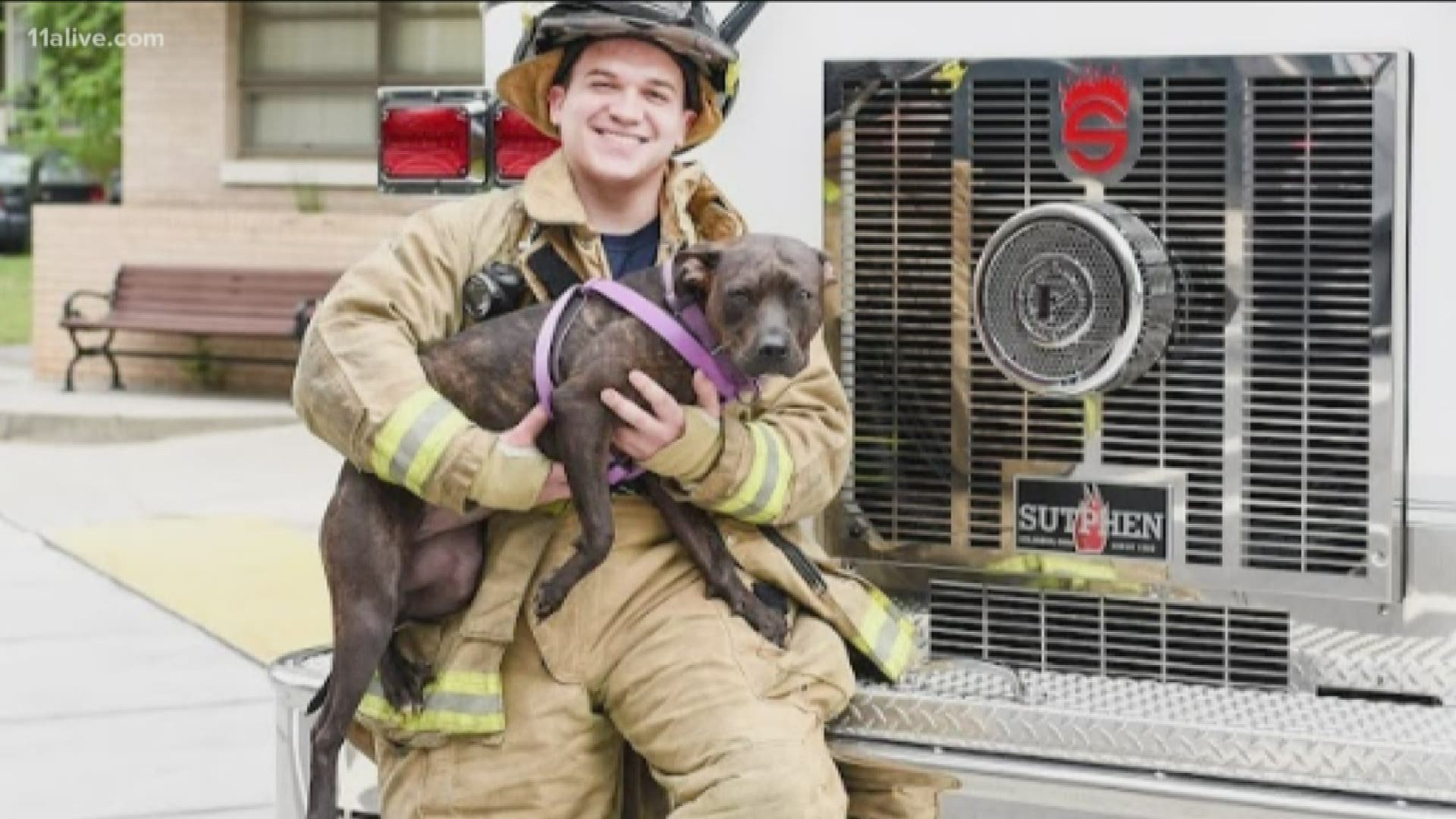 The GVMA (not to be confused with the Georgia State Board of Veterinary Medicine who has legal authority over Georgia veterinarians), has received numerous inquiries from our membership regarding human physicians performing orthopedic surgeries on shelter animals. The organization in question has agreed to suspend their program as of today. We will continue to discuss ways to ensure that the animals in need receive appropriate medical care—if you are a licensed veterinarian & willing to aid in this endeavor, please contact the GVMA at gvma@gvma.net.

There's an emergency every minute at a Level One trauma center - the surgeons rarely get a break.

But one doctor in Atlanta is using what free time he has to operate on homeless pets.

The Surgery for Strays program is so unique, the team at K9Kait, our digital hub for all things animal, had to go out and see how it works.

They mainly operate on nights and weekends, whenever they can squeeze it in.

Dr. John Keating has a full-time job as an orthopedic surgeon at the Atlanta Medical Center, but operating on homeless pets isn't a job for him, it's his passion.

Dr. Keating operates under the supervision of Dr. Good, in Marietta, Georgia. He’s the chief veterinarian at the Good Clinic.

The Georgia State Board of Veterinarian Medicine requires a licensed vet to oversee any surgery done on any animal, and Dr. Good is always present when Dr. Keating operates. While it is legal, some vets in the state have questioned whether or not it is right.

A group of veterinarians brought their concerns to Dr. Keating and asked him to stop performing surgery on animals because he is not a veterinarian.

"These are dogs that are doomed. Ain't nobody going to fix them. They can't get adopted. Half the time they're going to be euthanized if we don't fix them," he said.

After 30 years as a trauma surgeon at the Atlanta Medical Center, these homeless dogs and cats give him hope.

"This enables me to keep doing people. Because, you know, you get beat up doing people. You have lawyers, hospital admins, federal government, state government, Medicare, Medicaid. You feel like they're all against you," he said. "Here, we're just taking care of hurt animals. These wonderful souls, who we place in wonderful homes."

It started with a call a couple of years ago.

A homeless dog was about to be put down because the surgery to fix his leg was just too expensive for the rescue group taking care of him.

Dr. Keating's old friend, veterinarian Dr. Goode, couldn't bring himself to do it.

"Dr. Goode called me and said, I can't put this dog down. The dog is just too full of life," he said.

So that Saturday morning, they teamed up to fix the dog's leg for free.

"We did it, got the dog adopted, lived a happy life with a wonderful family. It was just a huge success story," said Dr. Keating.

From then on, he was hooked.

And the resident doctors in his program were hooked, too.

While they were there to learn about human medicine, they wanted to help him heal the homeless dogs and cats.

"Someone said, does this make your resident a better surgeon? And I said, no, he's already a great surgeon. It makes him a better human being," he said.

The rescue groups who work with Dr. Keating say it's making the world better.

"He's extraordinary. To have a heart like that, with his reputation as one of the top ortho surgeons, there's just no words to say thank you," said Carolyn O'Brien from Two Tailz Rescue.

O'Brien brought Addison to Dr. Keating after she was horribly abused. She had been hit with a baseball bat in Gwinnett County.

"She represents what resilience is about. And Dr. Keating has just been a life saver for her and me," O'Brien said. "Because she would have been a $15,000 dog for us, because she needs three surgeries."

They take donations on their website, but mainly, he pays for the surgeries himself.

Seeing these dogs placed in loving homes is worth it.

"We go so hard in human medicine, every once in a while we need to circle back and remember why we're doing this. And that's to do some good, and that's what we're doing," he said.

'These are living creatures': Couple was heartbroken to find seven puppies discarded in dumpster

Could you and your dog survive the wilderness? New reality show casting now in Atlanta

'He's going to retire on his terms:' K-9 Indi cleared to go back to work