A woman was heartbroken when she realized someone broke into her home and took her precious puppy. 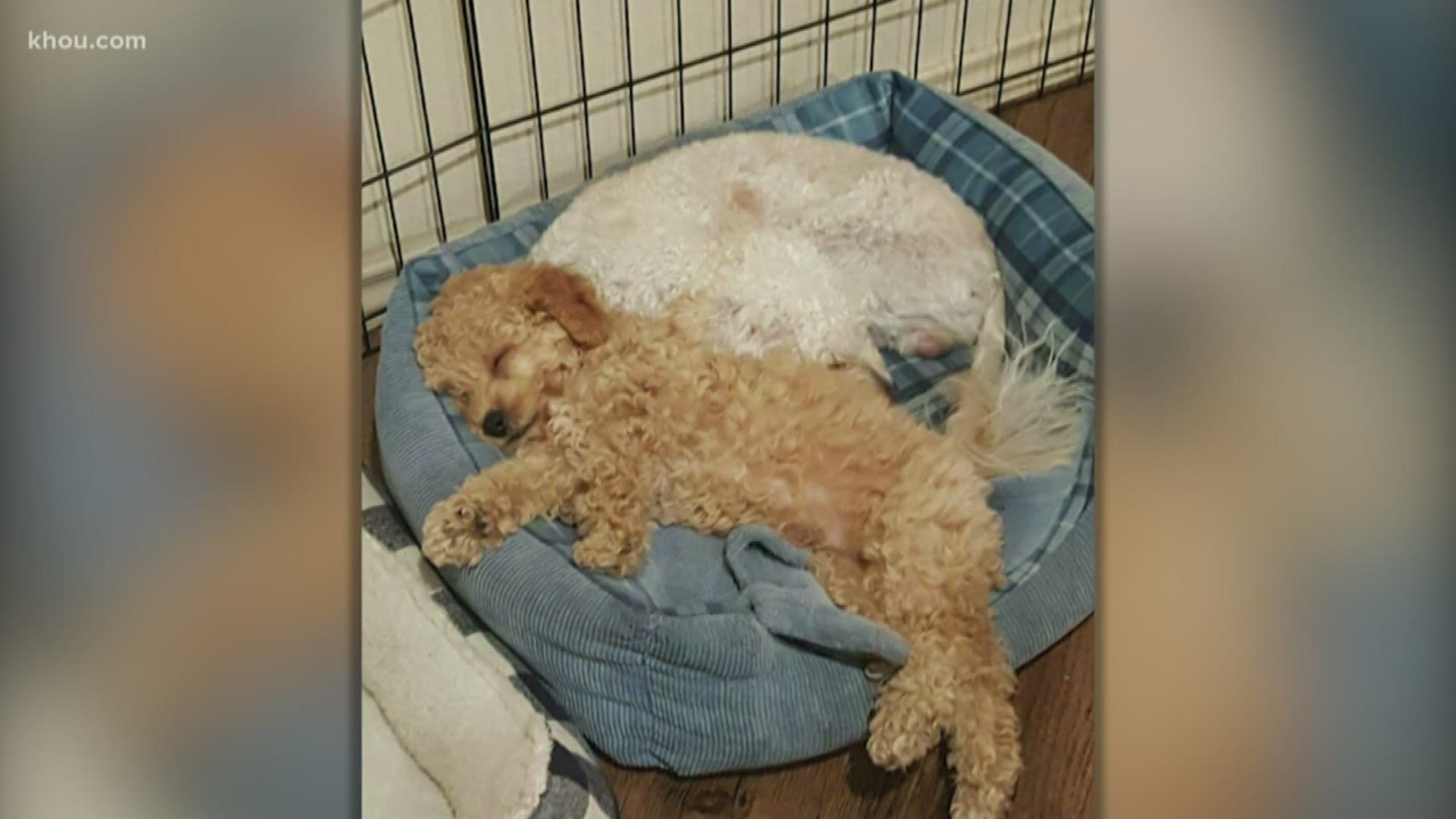 CHANNELVIEW, Texas — A little poodle named Watson was stolen Tuesday, according to the puppy's owner.

Grecia Solano says someone broke into her house while she was at work.

Surveillance cameras capture the suspect inside her Channelview home. He pets the dog before picking it up and running outside.

"He’s my life. He’s more than just a dog, he’s my family," a tearful Solano said.

A neighbor’s cameras capture the man leaving in a silver four-door vehicle. 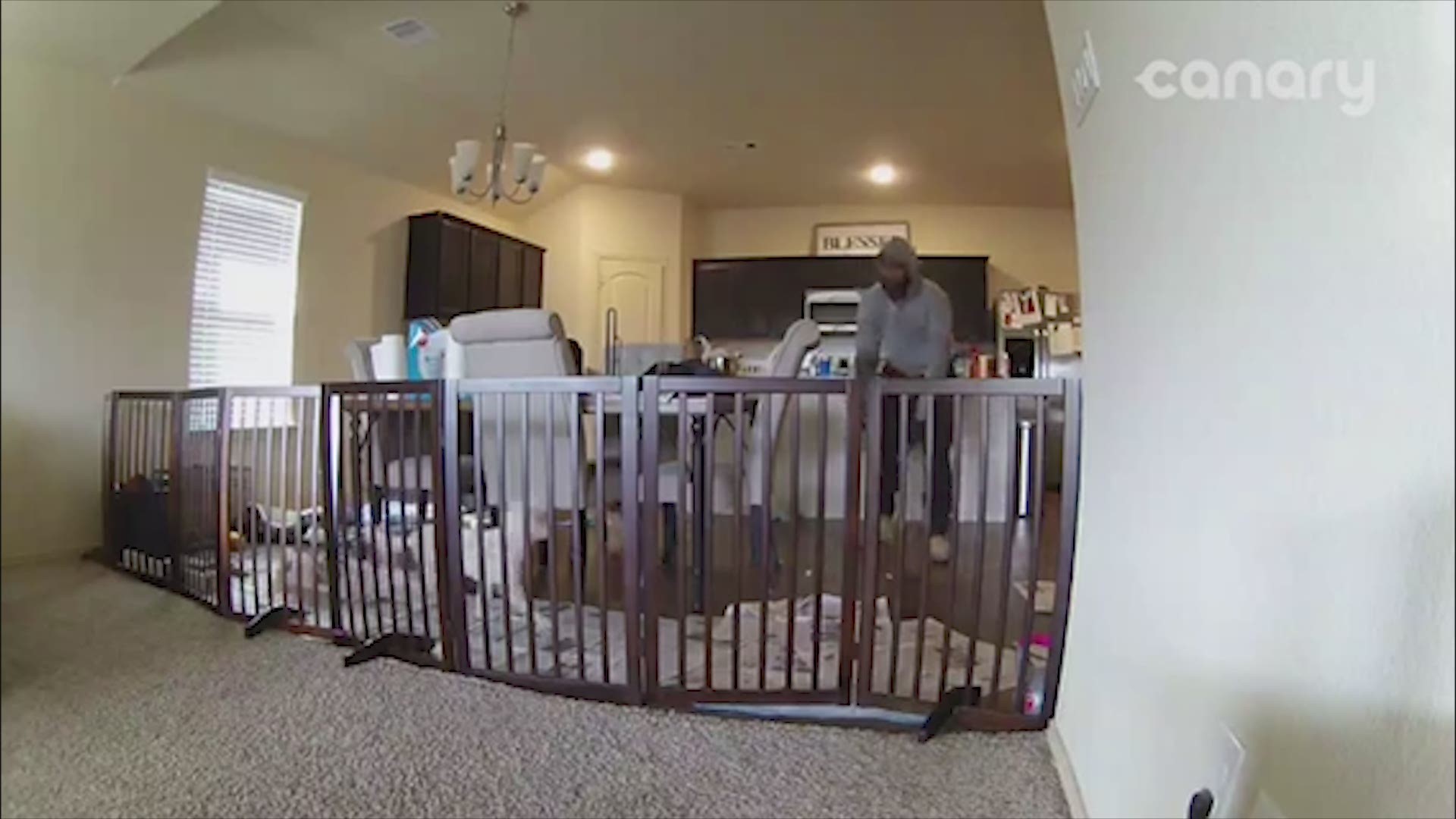 Solano said the suspect only took the puppy.

"Take my TVs, everything else we have. I don’t care. Leave my dog," said Issac Perez, Solano's boyfriend.

Solano thinks the suspect may have seen her walking Watson and thought the dog looked valuable.

He broke through a back bedroom window. Salono said he couldn't have opened her gate so she thinks the suspect threw Watson over the fence, then jumped it.

The couple is offering a $1,000 reward to get their 3-month-old mini poodle back.

Please share this story to help spread the word.

The Harris County Sheriff’s Office is investigating the case.