Tracking a great white shark in Gulf of Mexico

The shark named 'Acadia' gave off signals that she's about 150 miles off the coast of Galveston. 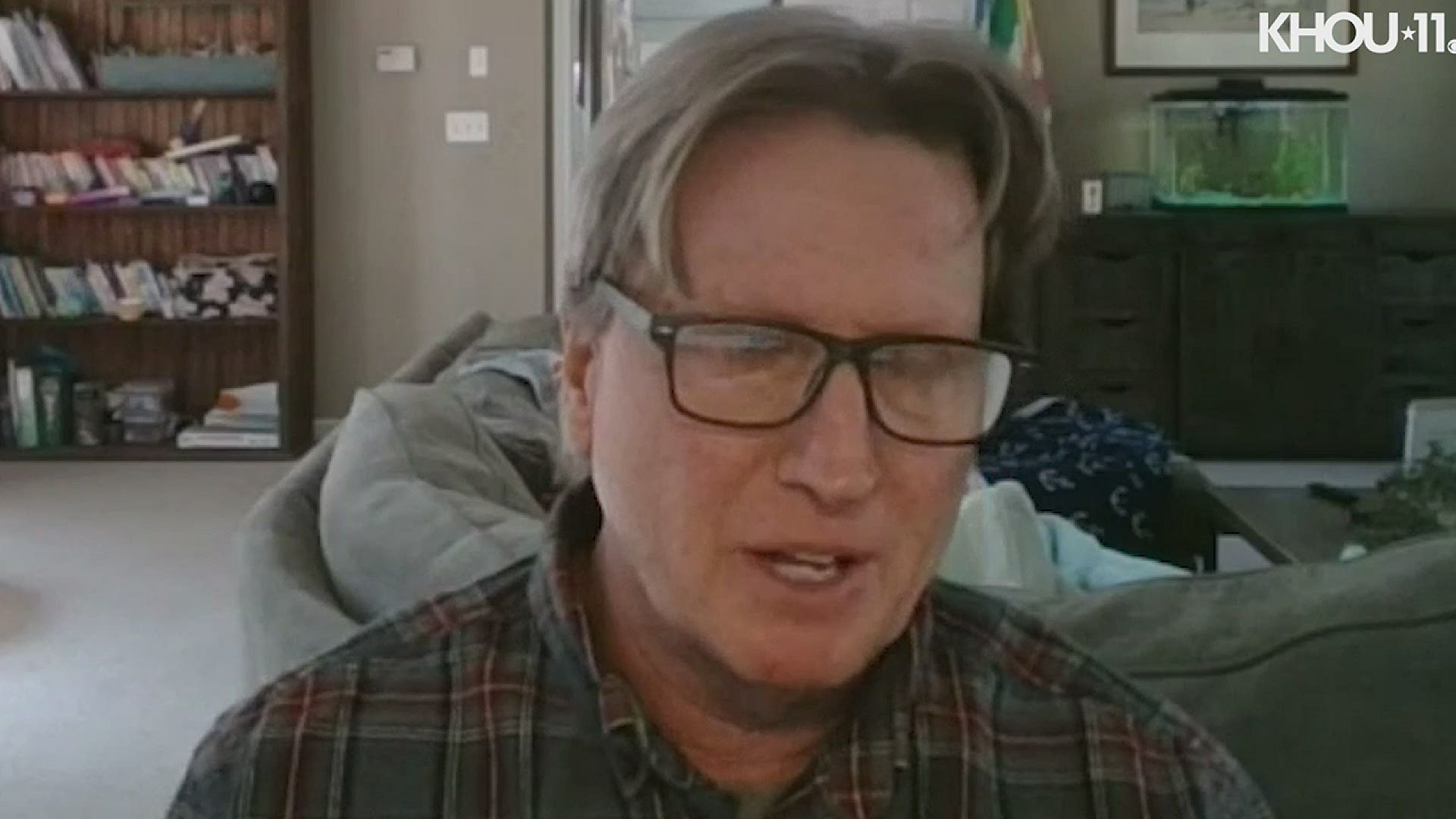 GALVESTON, Texas — There’s a great white shark that’s made it to our side of the Gulf of Mexico and you can track her movement.

First off, no need to worry. It's far offshore. The shark – named ‘Acadia’ – is tagged and gave off a signal Thursday, showing it was around 150 miles off the Galveston coast. It’s the second signal from that shark in the past month.

The first ping was on February 27.

“This morning, they heard from her again at about 8:32 a.m. and it was what’s called a Z-ping,” said underwater filmmaker and shark conservationist Paul Cater Dean. “That means the fin and the tracking device that was attached to it didn’t emerge from the water long enough to give a solid hit, and therefore the data was inconclusive, but what it does tell us is that she’s in all likelihood still out here in about the same location, although she may at this point be turning around to head back home because the waters are warming up again.”

Acadia is a 1,600-pound, 10.5-foot female sub-adult shark that was tagged off the coast of Nova Scotia on Sept. 29. The website OSeach tracks tagged shark movement and showed that she made the track to our area in less than five months.

In the video above, those speaking are, in order: Dr. Gregory Skomal with Massachusetts Marine Fisheries and current head of the Massachusetts Shark Research Program, followed by Sylvia Earle with Mission Blue, then  Dr. Larry McKinney with the Harte Research Institute at Texas A&M Corpus Christi and Underwater Filmmaker and shark conservationist Paul Cater Deaton.

While great whites making it close to Galveston isn’t a frequent thing, it’s not uncommon, either. Dr. Gregory Skomal, a biologist with Massachusetts Marine Fisheries and current head of the Massachusetts Shark Research Program, says it’s similar to people up north heading south for the winter.

“White sharks are amazing critters, that they do these really broad scale annual migrations and I guarantee that shark comes right back up to New England this coming summer,” he said.

And don’t worry about Acadia moving close to the coast.  According to Dr. Larry McKinney with the Harte Research Institute at Texas A&M Corpus Christi, they’ll stay offshore.

“We’ll occasionally see white sharks that will venture into the Gulf. They don’t usually come in very far and they don’t come as far as the Texas coast, for example,” said McKinney. “But they get into the middle part of the Gulf and they’ll head back out.” 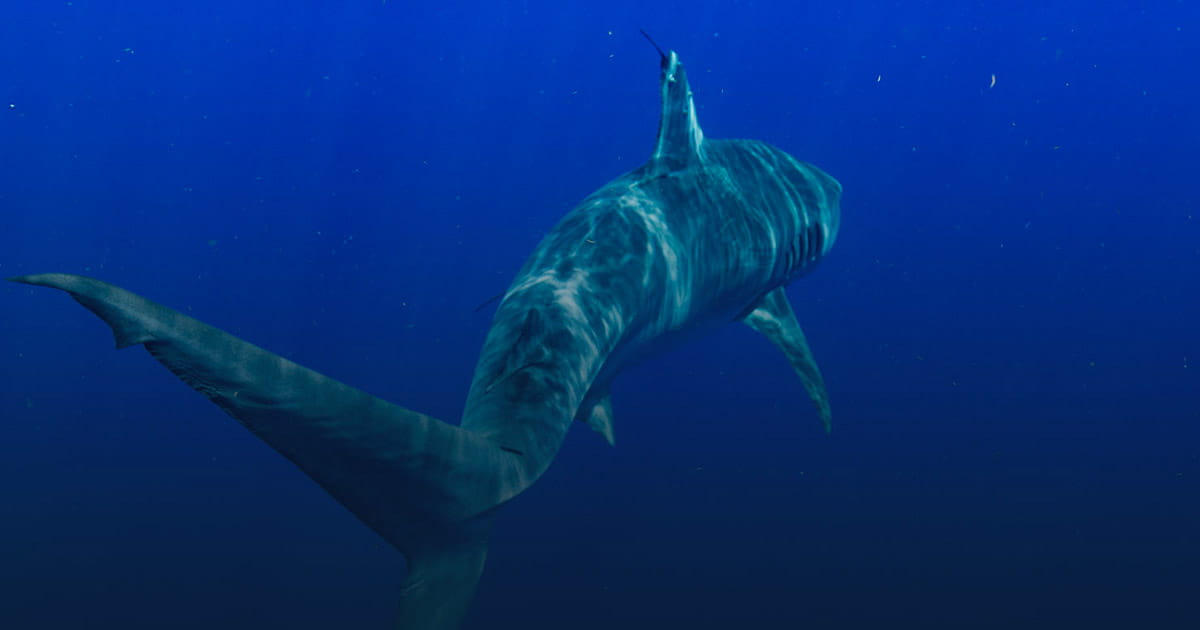