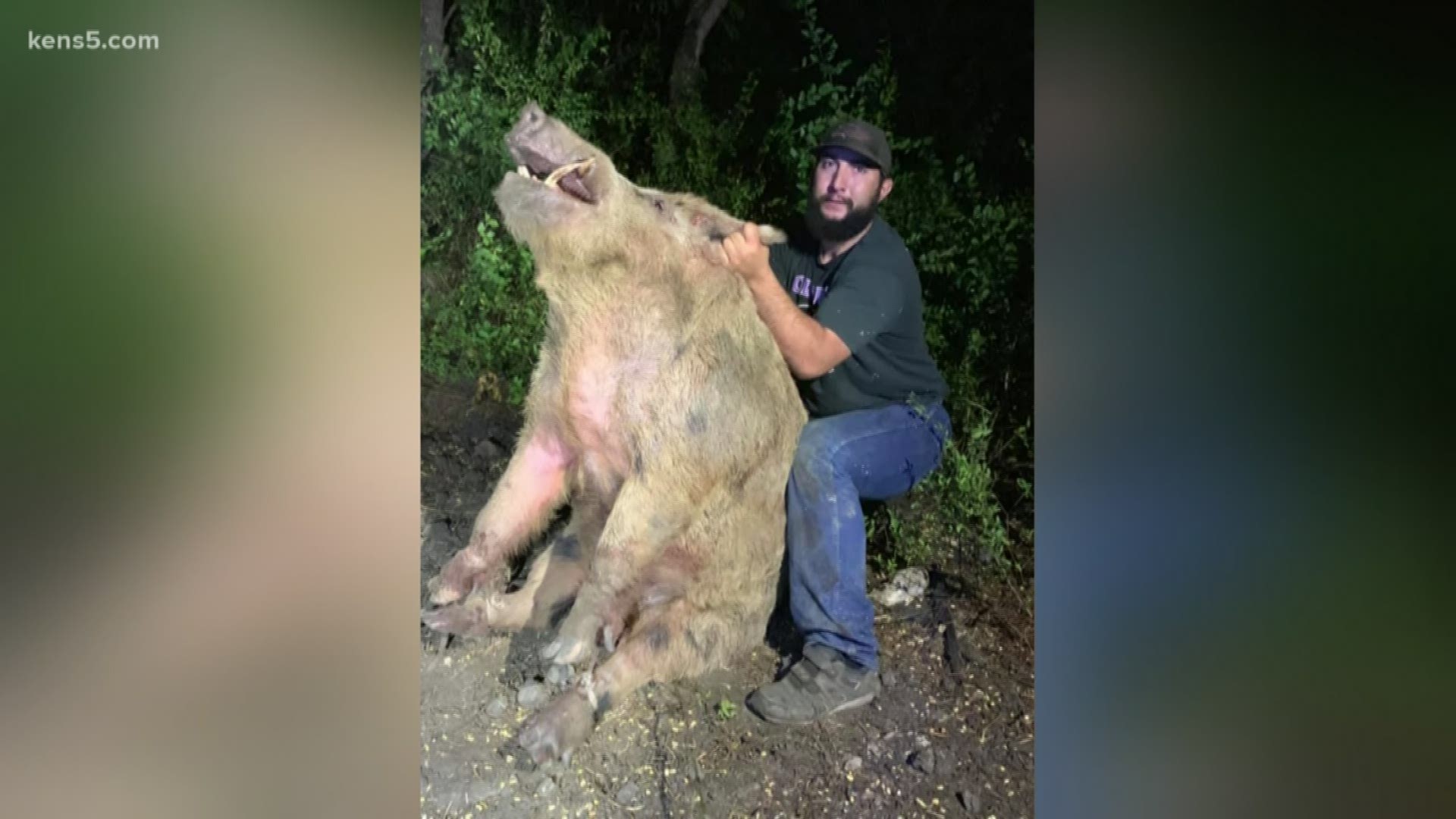 Wyatt Walton and the trapping team have been removing hogs around the city since 2016. They caught the behemoth boar on September 12.

“We have captured over 1,200 feral hogs...in the last three years, not including another 2,000 from surrounding Home Owner Associations such as Stillwater Ranch," Walton said.