New baby rhino at Denver Zoo will melt your heart 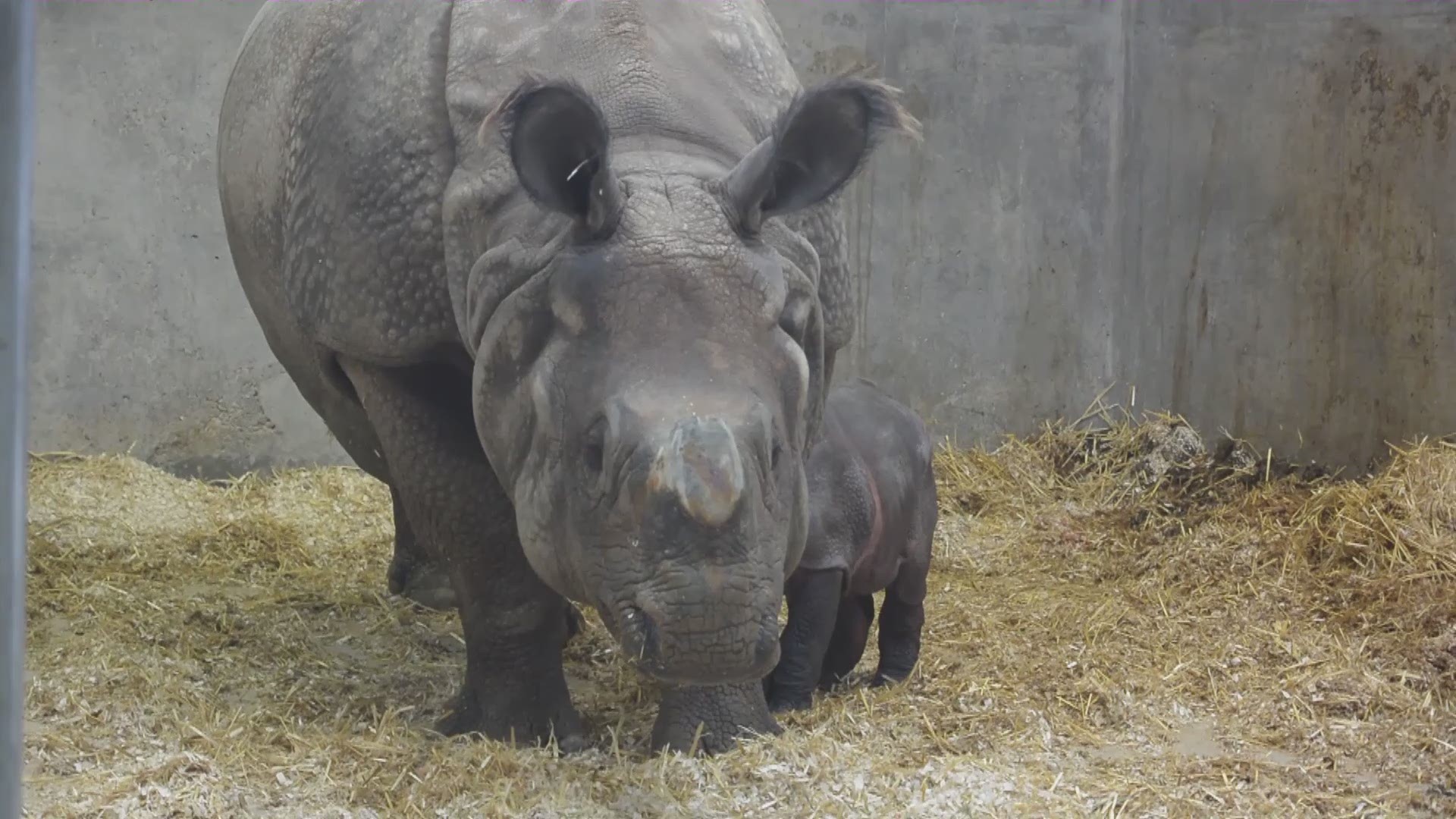 Zoo officials said the calf, who has not yet been named, will make her public debut in six to eight weeks.

In the meantime, the calf will remain behind the scenes in the Toyota Elephant passage to give her ample bonding time with her mother.

Officials said regular updates will be provided on its social media accounts, and that details about a naming contest will be announced soon.

The greater one-horned rhino, also known as the "Indian rhino," were pushed the the brink of extinction by the start of the 20th Century, when the wild population dwindled to around 200, according to the World Wildlife Foundation (WWF).

Today, the WWF estimates wild populations have increased to around 3,500, and have described the resurgence as being "among the greatest conservation success stories in Asia."

“The birth of this calf is the result of a truly heroic effort by our animal care, health and science teams and partners from other zoos to support the species,” said Brian Aucone, Senior Vice President for Animal Sciences.

“It’s a significant event for several reasons, including the fact that this is the first greater one-horned rhino born at Denver Zoo, and because it was another very important step in reproductive science for animals in the wild and human care,” Aucone said.