Animal advocates are calling for an investigation into Gulf Greyhound Park in La Marque after discovering injury reports from the track’s 9-week 2018-2019 season. 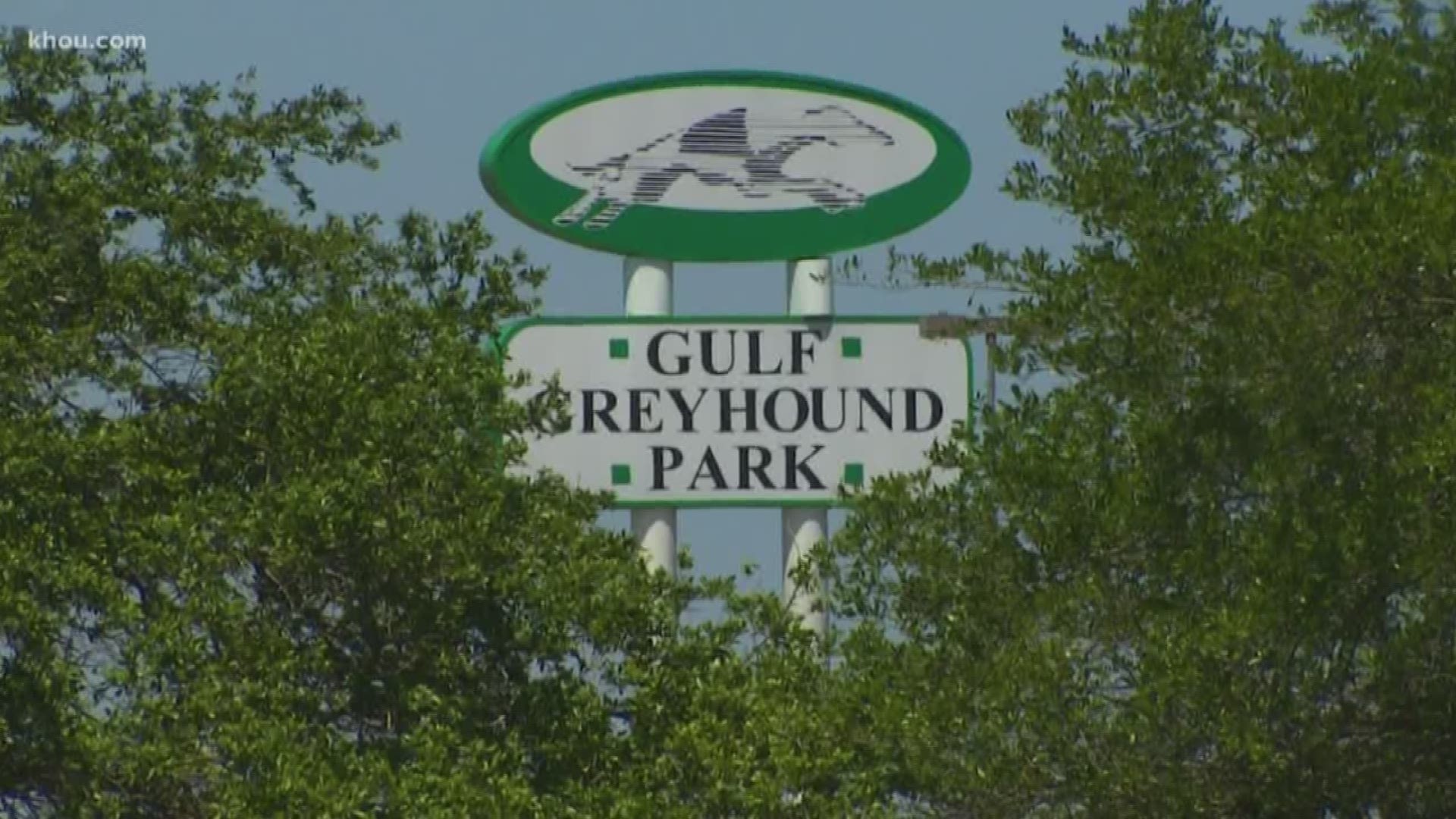 Animal advocates are calling for an investigation into Gulf Greyhound Park in La Marque after discovering injury reports from the track’s 9-week 2018-2019 season.

Information requested from the Texas Racing Commission revealed 43 injury reports from Gulf Greyhound Park. Of those 43, four dogs were euthanized, three for broken bones and the fourth for a lacerated tongue suffered in a holding pen.

“We’re deeply disappointed,” said Carey Theil, GREY2K executive director. “All four of those dogs died from what appeared to be repairable injuries.”

“As you know, all animal injuries and deaths at facilities under TxRC jurisdiction are reported, reviewed and tracked,” said Texas Racing Commission’s Executive Director Chuck Trout, responding to Theil’s demands. “In cases where it is determined that an injury or death was the result of violation(s) of the Texas Racing Act or the Rules of Racing, appropriate action is taken, and applicable penalties are imposed. However, once the cause of an injury or death is established, and no evidence of a rule violation or emerging trend is found, our review is concluded.”

“It’s a disgrace that the racing commission is refusing to do its duty and protect the health and welfare of these dogs,” Theil said.

On the phone, a racing commission spokesperson said the commission talked to the veterinarian in the cases of all four euthanized dogs. Theil said without a deeper investigation, the state won’t find out if deaths were avoidable or caused by unsafe track conditions at the La Marque track.

The Texas Greyhound Association’s legal representative sent KHOU 11 News a statement that points the finger at track staff rather than state leadership, whose job it is to regulate -- not run -- Gulf Greyhound Park.

“We are dismayed that so many injuries occurred at the beginning of the Gulf race season and yet the TxRC veterinarian at the track who has the authority to stop racing did not act. We are also suspicious that as the injuries grew in number, they also became under-reported. Specifically, we have found examples of greyhounds who were racing competitively, performed poorly in a race and were never entered in a subsequent race but were not reported as injured.  You would not withdraw a healthy greyhound who was winning races unless there was a problem. There appears to be no interest on the part of TxRC to investigate this matter.”

The TGA also works with several adoption agencies in Texas by providing money through grants, helping find homes for retired dogs and making sure all greyhounds are treated humanely.

TGA said, “In August of 2017, the attorney representing the ownership interests of the Gulf and Corpus Christi tracks wrote TxRC to surrender all of their Texas licenses including the Race Barn in Fredericksburg. TxRC facing imminent closure and a desire to continue receiving reduced license fees, subsequently excused them from the statutory requirement to negotiate simulcast and race dates with the TGA as TxRC went ahead to accept whatever demands the tracks put forth and became indifferent to the interests of Texans who owned or bred greyhounds.  The tracks were excused from complying with the agreement negotiated with the TGA and held on to the 36 performance calendar.  No other aspect of the agreement has been complied with by Gulf subsequent to August of 2017. As a result, hounds have been injured at a rate exceeding 1 percent at Gulf. There is no program for injured athletes to receive care and be placed in adoption. Corpus Christi has been excused from any obligation to race. Three-quarters of the purse and Texas-bred money has gone out of state.  The out of state residents acting through strawmen and Texans not actively breeding predominate the Gulf kennels having made hundreds of thousands of dollars while leaving injured hounds with Texas adoption groups and making no donation toward their care and medical expenses or at most, a token donation of a few hundred dollars when medical bills have been in the thousands.”

Gulf Greyhound Park has not responded to KHOU 11 News’ request for more information.