Check your 1099 forms: Scammers could have applied for unemployment benefits under your name

Some people are receiving 1099 forms saying they earned unemployment benefits when they never filed for unemployment. 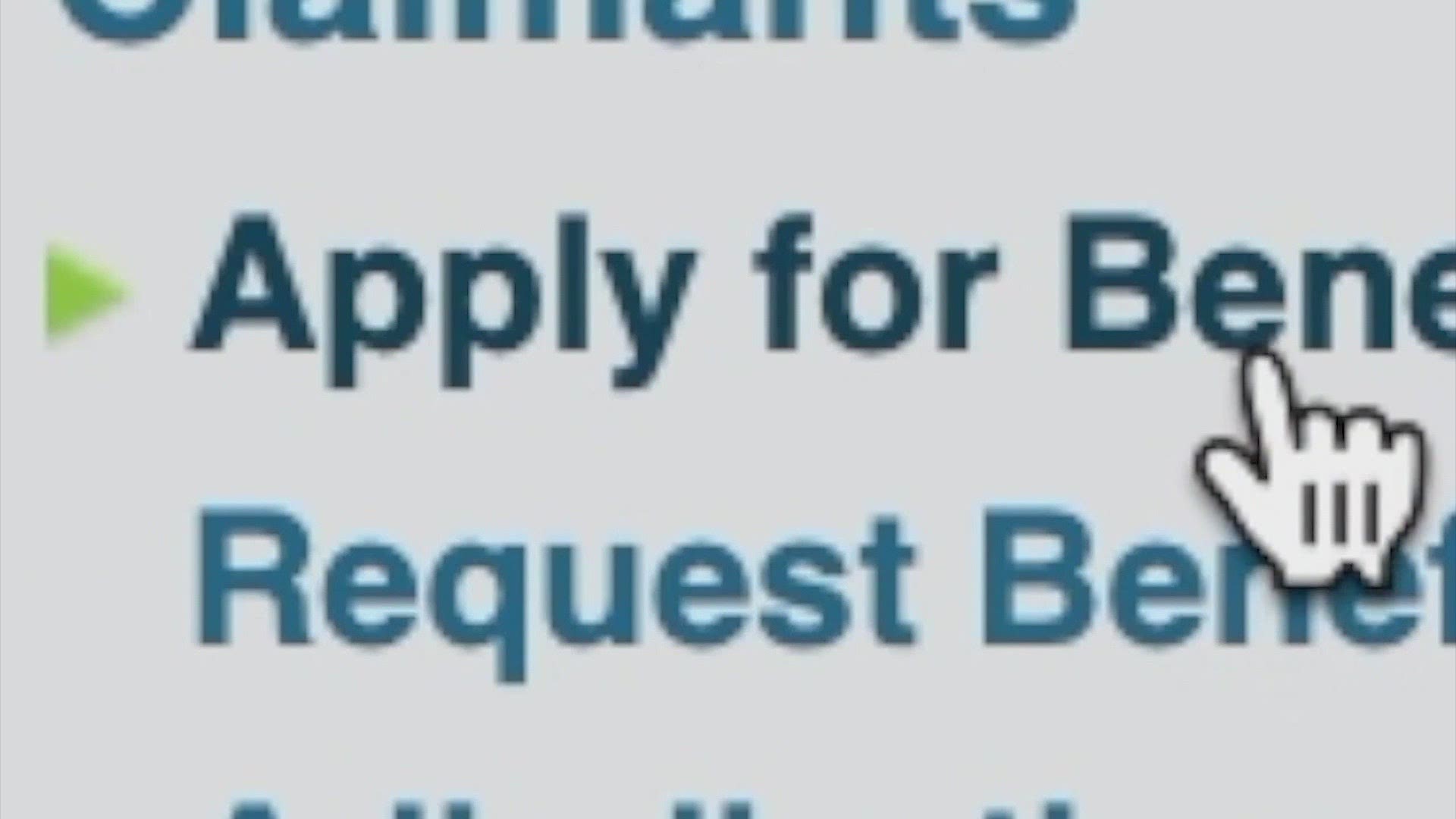 HOUSTON — This is W-2 and 1099 season -- when companies send you tax statements for what you earned last year.

But check those statements carefully. Some people are receiving 1099 forms saying they earned unemployment benefits when they never filed for unemployment.

Joe McFarland is struggling to understand what's been showing up in his family's mail.

His mother, long retired, received a 1099 form claiming she received thousands of dollars in unemployment last year from her state.

But as if that wasn't enough trouble, he says, "Yesterday my wife got one, too."

It shows she received $11,000 in unemployment benefits in 2020. Only problem: his wife was gainfully employed, and never filed for help.

"No she never applied for it, never earned anything," he said.

Unfortunately, these forms are not fakes in most cases. And they are certainly not a joke.

RELATED: Taxing time: How the pandemic will affect filing your income taxes

If the 1099 includes your name, address, and last 4 digits of your Social Security, it probably means someone filed for unemployment under your name, according to state unemployment officials.

Thomas Betti, a spokesman for Ohio's Job and Family Services, says there is a good chance your Social Security number was stolen in a data breach.

"They are likely a victim of identity theft," he said.

And it is not just in one state. It turns out people all over the country are receiving 1099 forms, from all different states.

Betti says if you receive one, you should go to your state's unemployment website immediately and fill out a fraud report. The state can then send a corrected 1099 to the IRS that shows you did not receive benefits.

"We will send them a corrected 1099 form, that says zero," Betti said.

In the meantime, Betti says, you should not report it on your 1040 tax form, or the IRS will assume you received that money.

McFarland thinks it's outrageous that someone can file for benefits under your name. But they can, and do.

Finally, this is one scam where you don't just want to rip up or shred the form because a copy is on the way to the IRS.

And unless you have it corrected, the IRS will want you to pay taxes on the money that went to a scammer.