“It really means a lot to me, it’s kind of my heart and soul when it comes to basketball.” 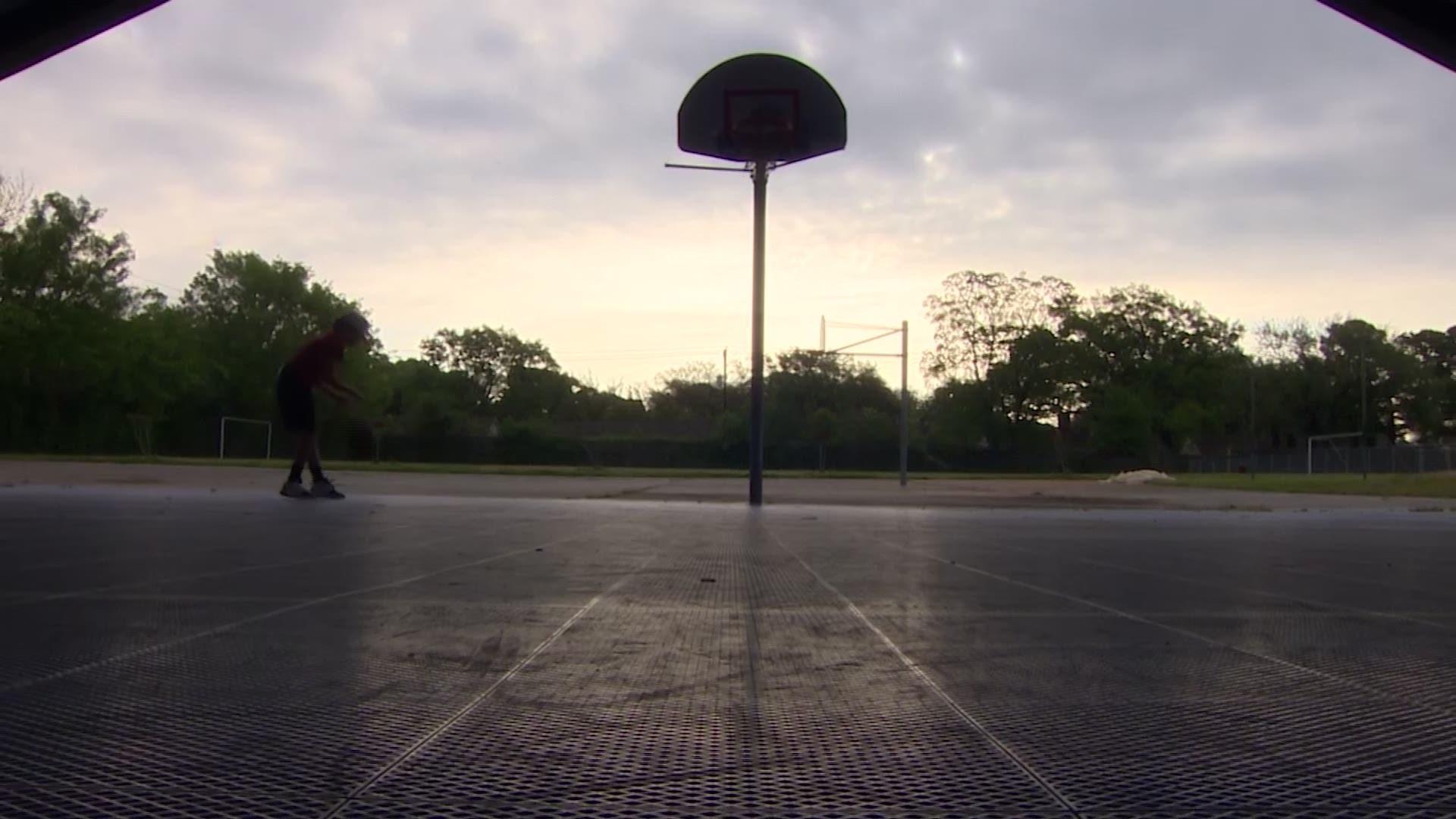 HOUSTON — There are two things that gets 12-year-old Caed Hassan up and moving: playing basketball and watching his favorite team, the Houston Cougars play.

“It really means a lot to me, it’s kind of my heart and soul when it comes to basketball.” said Caed Hassan.

And for the last several years, he's been celebrating their wins by taking his moves from the court and into the stands.

“It’s really fun, it’s something I like doing at the end of every game.” said Caed.

It's a dance that's now become his post-game ritual.

“Normally, I start off with this, then I go into that, and then I slide, I don’t know how to explain it...Yeah, it just comes to me.” he said.

Caed's love for Cougar Basketball began when he was just 4 years old. It's a passion passed down from his mom, a UH alumna.

“One thing about Cougar Basketball in general is that we’re always the underdogs, we’re always the ones that nobody expects to do anything, and yet we keep fighting.” said Sarah Hassan, Caed's mom.

That fighting spirit has both inspired and helped Caed overcome bullying and even comforted him when he lost his grandmother to ALS.

And as the Coogs get ready to take on Kentucky Friday night in the Sweet 16, you can bet this young fan will be dancing for their victory every step of the way.