The visiting Santa Maria is a replica of the ship that controversial explorer Christopher Columbus sailed to the New World in 1492. 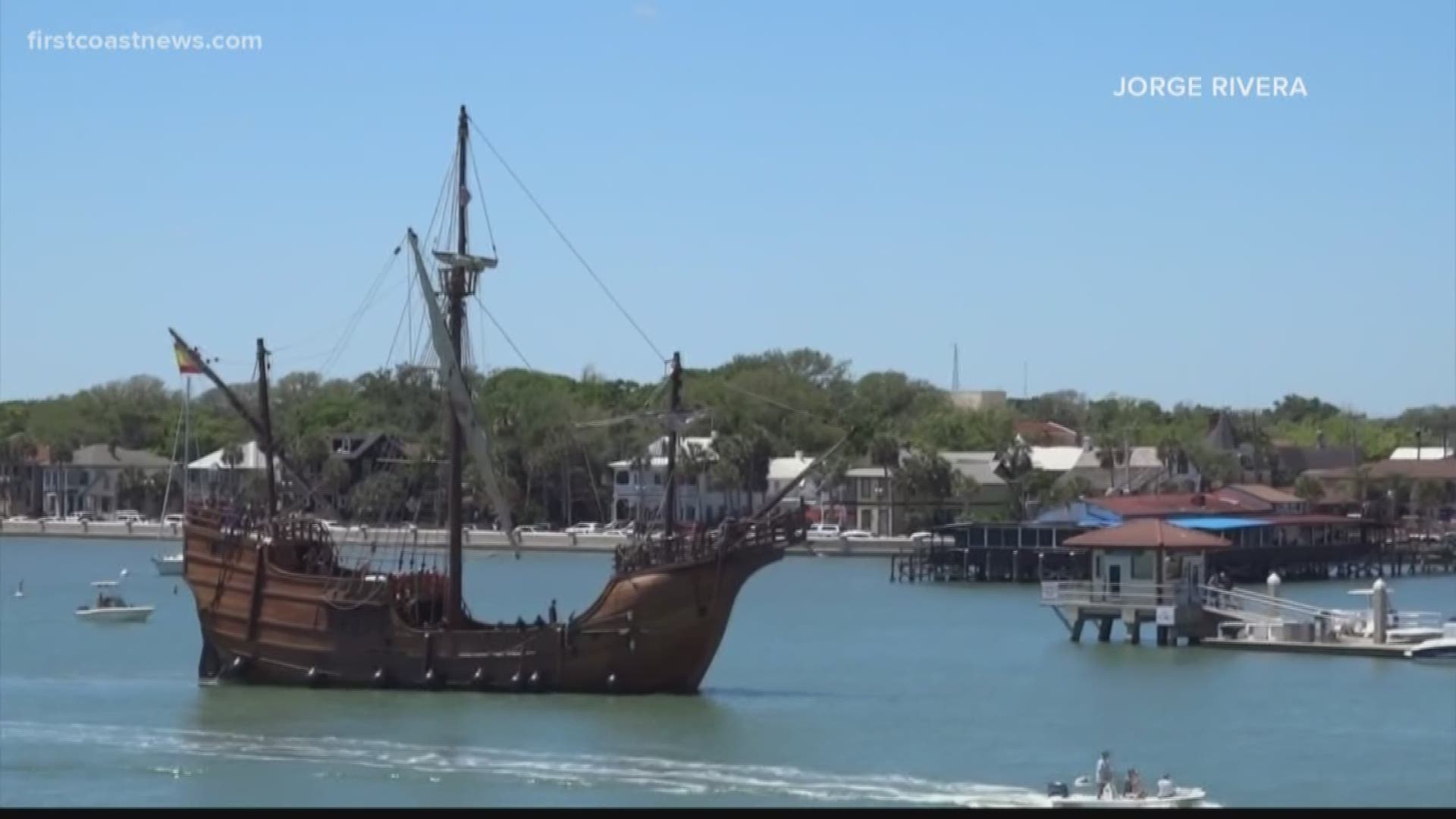 GALVESTON, Texas — The Galveston Historic Seaport will soon welcome a second tall ship that visitors can tour alongside the 1877 Elissa.

The Neo Santa Maria sails through ports around the world to educate visitors about seafarer’s history and traditions. It will spend a week in Galveston.

It’s a replica of the ship that controversial explorer Christopher Columbus sailed to the New World in 1492. The Neo Santa Maria was built in Spain in 2017 to commemorate the 525th anniversary of Columbus’ voyage.

The design is true to the original with a few modern amenities like GPS and safety equipment.

The ship has five decks, weighs 200 tons and is nearly 100 feet long with a crew of mostly volunteers from Spain.

"When you stare at her from the outside, you don't really know if you're time traveling or in an epic movie or something,"  Project manager Angel Rosa told WGME.

The tall ship Elissa is the Seaport’s pride and joy and one of Galveston’s most popular tourist attractions, welcoming 40,000 visitors annually.

WATCH: Day sail onboard the Elissa

It’s one of only three ships of its kind in the world to still actively sail, according to the Galveston Historical Foundation. They brought Elissa from a scrapyard in Greece to Galveston in 1978 and transformed it into a floating museum.

The Nao Santa Maria and Elissa tours will be offered beginning Saturday, April 24th and through Sunday, May 2 from 10 a.m. to 5 p.m.