Since the photo shoot went viral, three women have partnered with the Kurth Memorial Animal Shelter in Lufkin to host a "Doggie and Me" mini photo shoot in June for Pet Appreciation Week. 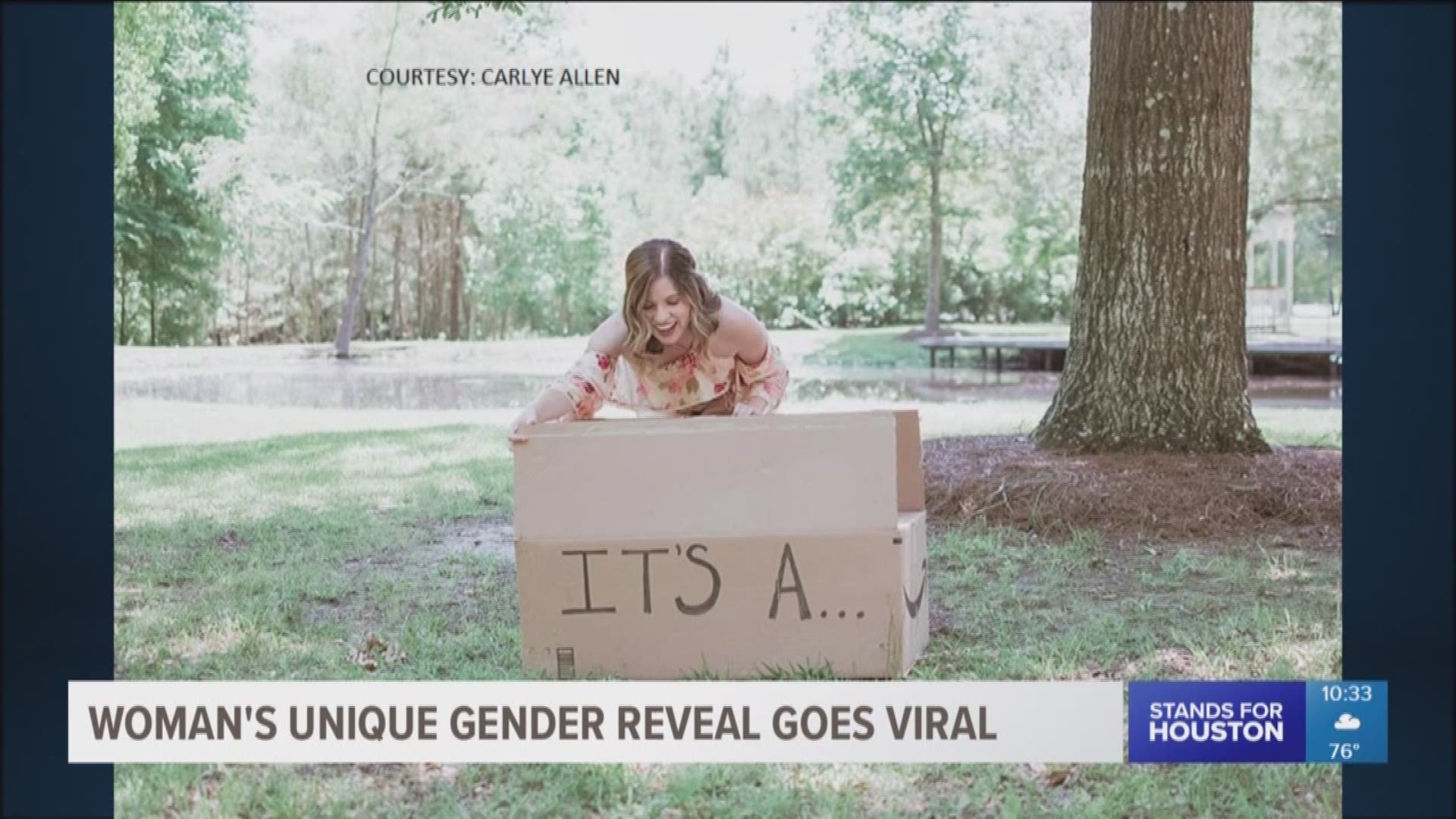 Carlye Allen of Photographed by Carlye Allen shared on Facebook photos she took of Joy Stone.

In the photos, you see Stone open a box of beige balloons. Then she is pictured holding a tub. As she puts the tub down, photos reveal an adorable puppy with a bow in her hair.

The puppy is one of four in a litter found abandoned near some railroad tracks. Gracie Gonzalez with My Puppy Love Pet Sitting took the puppies in and provided them food and shelter.

Stone took in one of the puppies and didn’t tell her husband she was bringing the dog home. She showed him the photos first – nearly scaring him – before he saw the photos of the new pup and fell in love. Stone and her husband named the dog “Rey” after the Star Wars character.

Since the photo shoot went viral, Allen, Stone and Gonzalez have partnered with the Kurth Memorial Animal Shelter in Lufkin to host a “Doggie and Me” mini photo shoot in June for Pet Appreciation Week. Fees for sessions will be donation-based, and all proceeds will help provide supplies and food for the shelter.

“If you are a photographer in another area, I want to encourage you to think about doing the same for your local shelter,” Allen wrote on Facebook. “There are SO many animals in need this time of year. If we work together, we can make a difference in these animals’ lives.”