It costs $50,000 to train one service dog, but the veterans don't pay a penny. It's all paid by America's VetDogs. 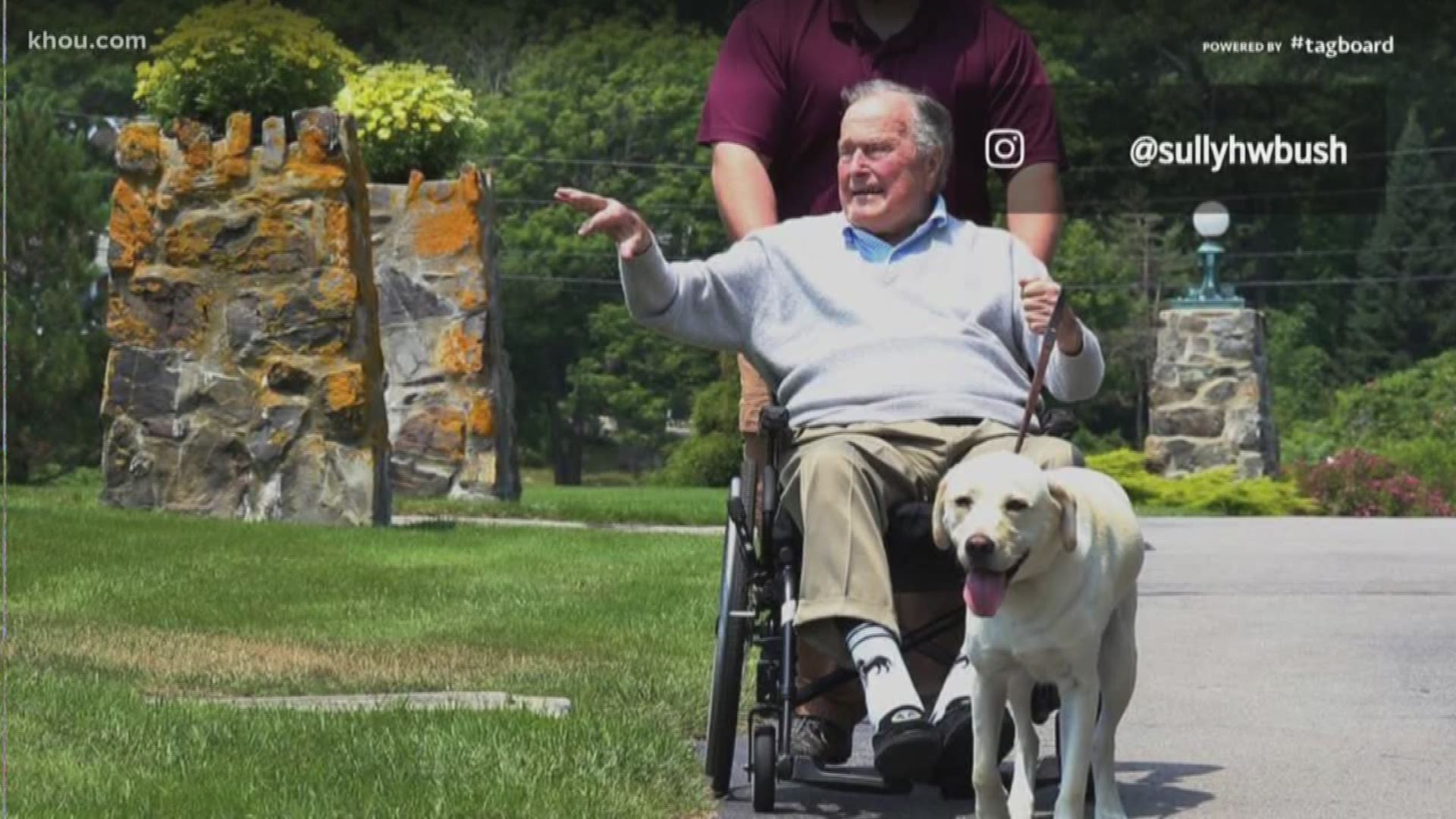 At the end of the month, the 2-year-old Labrador will start working with veterans at Walter Reed National Military Medical Center in Maryland.

At a training facility on New York's Long Island, service dogs like Sully are trained to serve those who have served this country.

They support veterans and first responders with daily tasks and help mitigate the symptoms of PTSD. They also provide comfort to vets in need – and that is what Sully did for Mr. Bush during the last months of his life.

In a poignant photograph, the Lab was seen watching over his casket. It was an image that touched the nation's soul – Sully paying his last respects.

"That photo will forever memorialize their relationship," said John Miller, the CEO of America's VetDogs, the charity that trained Sully. "I'm getting chills right now even thinking about it."

TAP HERE TO READ THE FULL ARTICLE ON CBSNEWS.COM.