She had a flat tire in South Carolina. An NFL player pulled over to change it. 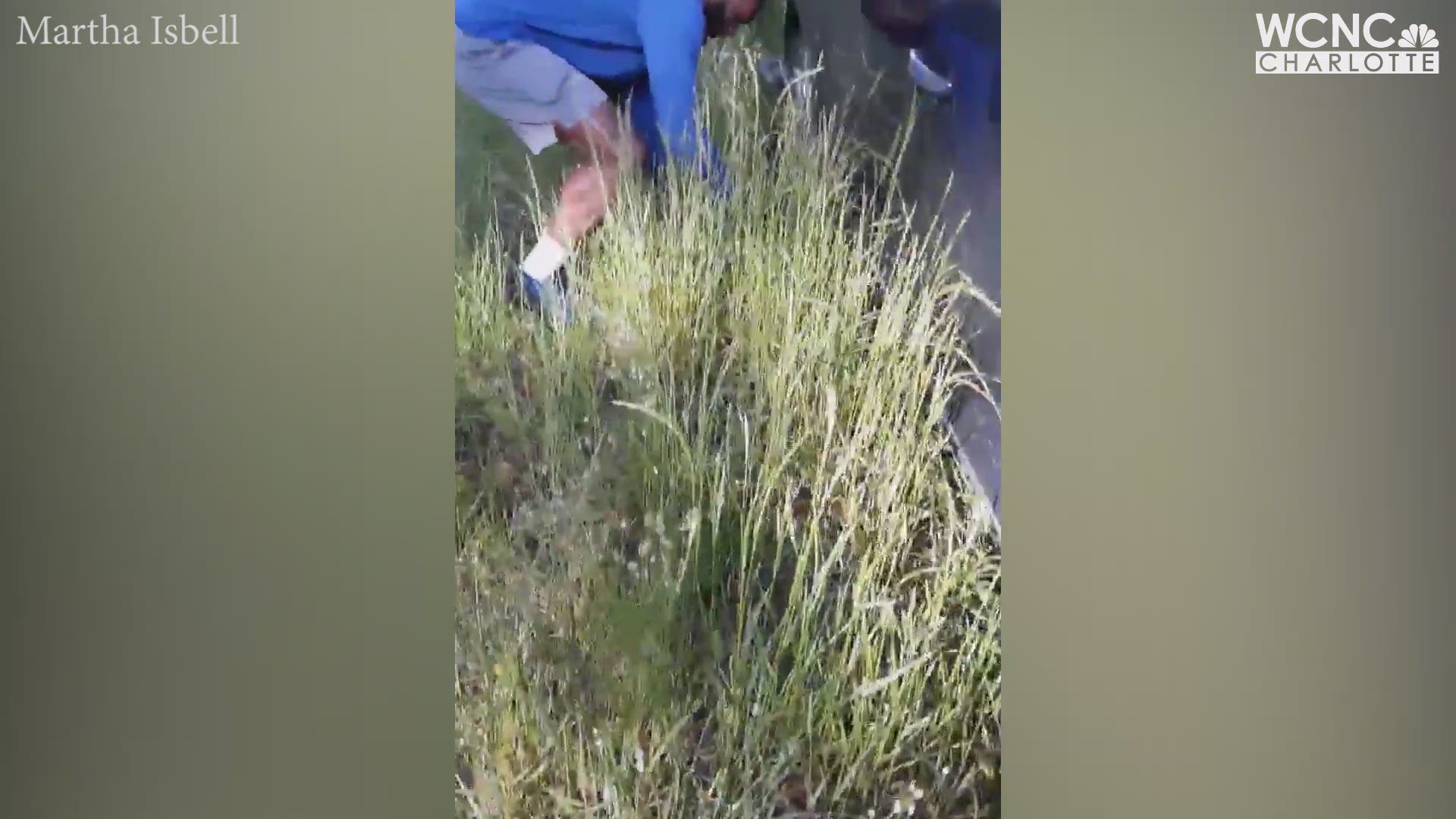 LAKE VIEW, S.C. — When Martha Isbell got a flat tire on Easter Sunday in South Carolina, an NFL player offered her some roadside assistance.

“Darius Leonard continues to be an outstanding player on and off the field. So thankful to God that he stopped and helped me. Much love!” she wrote on Twitter about the incident in the Lake View area.

Leonard is a linebacker for the Indianapolis Colts, but he's from Nichols, S.C. which is just south of Lake View. Leonard also attended South Carolina State University.

In the video, you can see the pro football player down on his knees working hard to get the tire loose and put on the spare.

"I appreciate it," Isbell said.

Not only did Leonard stop to do a good deed, but it turns out he and Isbell know each other.

The former SC State bulldog was picked up by the Colts in the second round of the 2018 draft.