These chance presidential encounters aren't so rare in Bryan, Texas. Nearly everyone has some personal connection to George H.W. Bush. 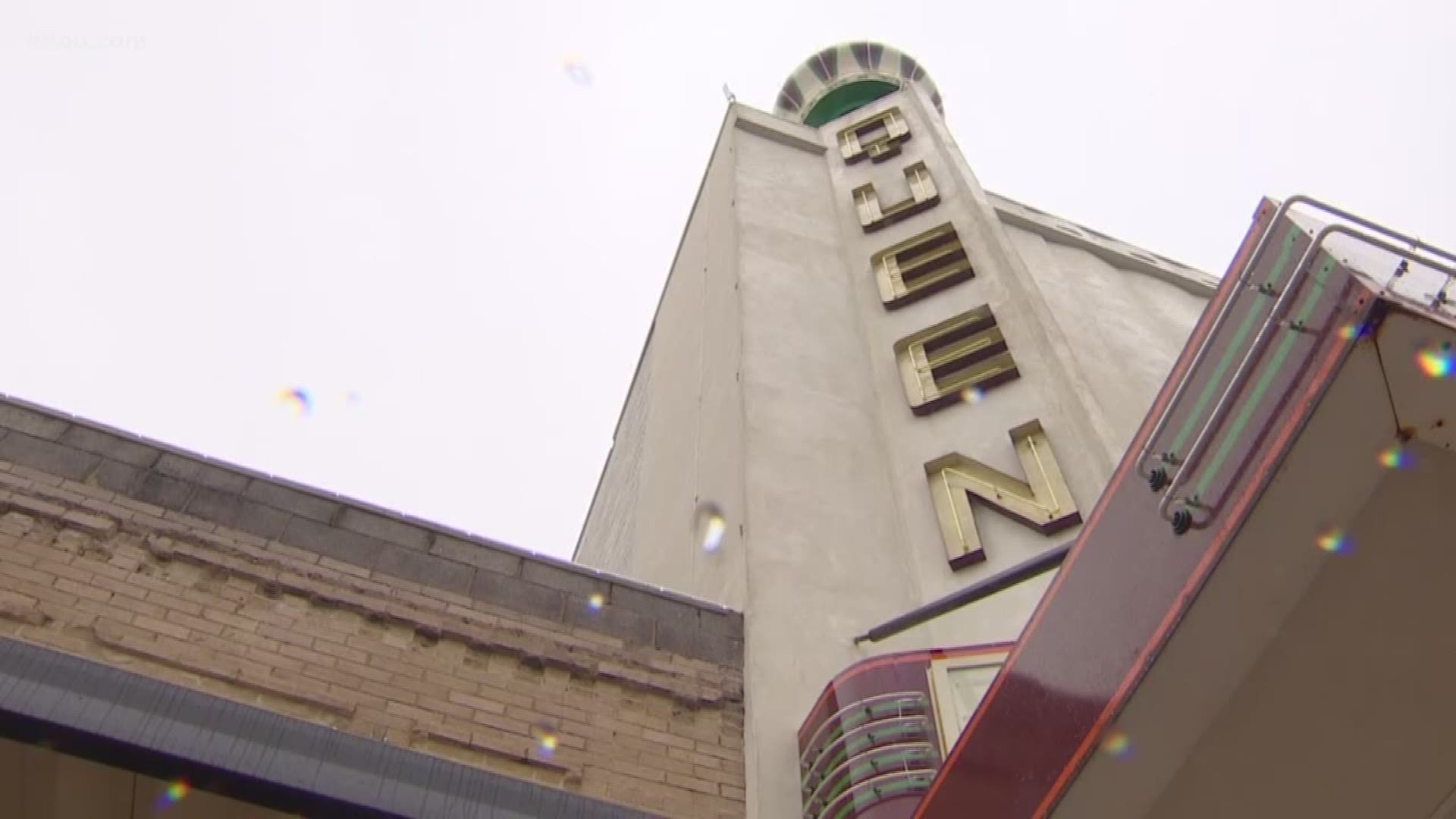 Yes, the limelight is appropriate for a man who saved the world from the Axis Powers, held the nation’s highest office and gave graciously to the community; however, that’s not where you’ll find all the lives he’s touched.

Leading into a first Friday celebration, it always starts to get busy Thursday night. Christmas decorations animate the main drag illuminating the storefront of Ed Davis.

“I played bass,” said Ed Davis. “I was in a band and we played at a party given in his honor.”

President Bush worked his way through the crowd and stopped in front of the stage.

“There all the important people in the town there at that function and he stopped and met us and introduced himself,” said Davis. “That says a lot about him.”

Behind Ed’s Bookstore, The Rabbit Hole antique store is selling a George and Barbara button from the 90’s.

Corye and her husband, Kyle, kindled their love 29 years ago. Together, they waved to our 41st President on one of their first dates.

“We don’t get to see many people come through so that was a good day for us,” said Corye.

These chance presidential encounters aren’t so rare in Bryan, Texas. Nearly everyone has some personal connection to George H.W. Bush, but that will never happen again. His life is a complete story, laid to rest just a few miles away from the small town.