On Friday there were two pending cases of the new coronavirus strain in Virginia, according to VDH. 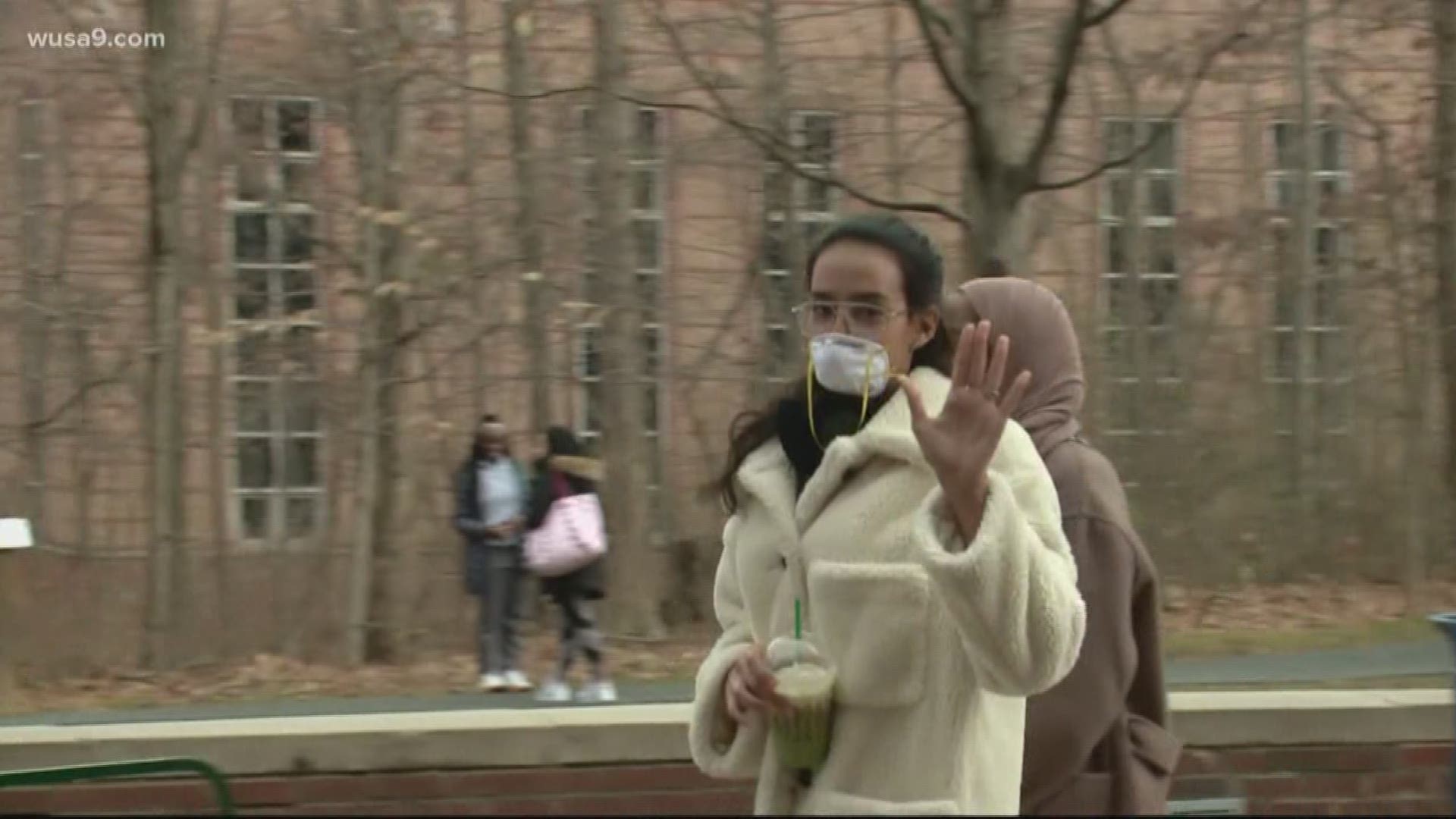 VIRGINIA, USA — Virginia Senators Mark Warner (D-VA) and Tim Kaine (D-VA) joined nearly thirty others in writing a letter to the U.S. Department of Health and Human Services regarding the novel coronavirus.

According to the Center for Disease Control, the novel coronavirus, now commonly known as the Wuhan coronavirus, is a newly discovered virus causing an outbreak of respiratory illness around the world.

The letter sent on January 27 started by expressing their concern with the virus.

"A quick and effective response to the 2019-nCoV requires public health officials around the world work together to share reliable information about the disease and insight into steps taken to prevent, diagnose, and treat it appropriately," the letter said.

The letter asked HHS officials a series of questions ranging from the safety of health care workers to what congress can do to assist in the response.

According to a press release from Warner’s office, the letter came on the heels of an announcement by the Virginia Department of Health that patients had negative test results to the new strand of the coronavirus.

As of January 31, there were two pending cases in Virginia, according to VDH.

The CDC said Virginia has not had any confirmed cases, but nationwide there are 121 pending cases.

The strain originated in Wuhan, China back in December and has since spread to 18 other countries, according to the World Health Organization.

Some of the symptoms include fever, coughing and shortness of breath--symptoms similar to the flu. Also like influenza, the CDC reports that it can be deadly.

RELATED: George Mason University confirms a student is being tested for new strain of coronavirus

So far, there have been more than 170 confirmed coronavirus-related deaths globally, according to the WHO, and nearly 8,000 confirmed illnesses, mostly in China.