Under the new restrictions announced by the White House, all flights from China will be re-directed to seven U.S. airports – a list that does not include Dulles. 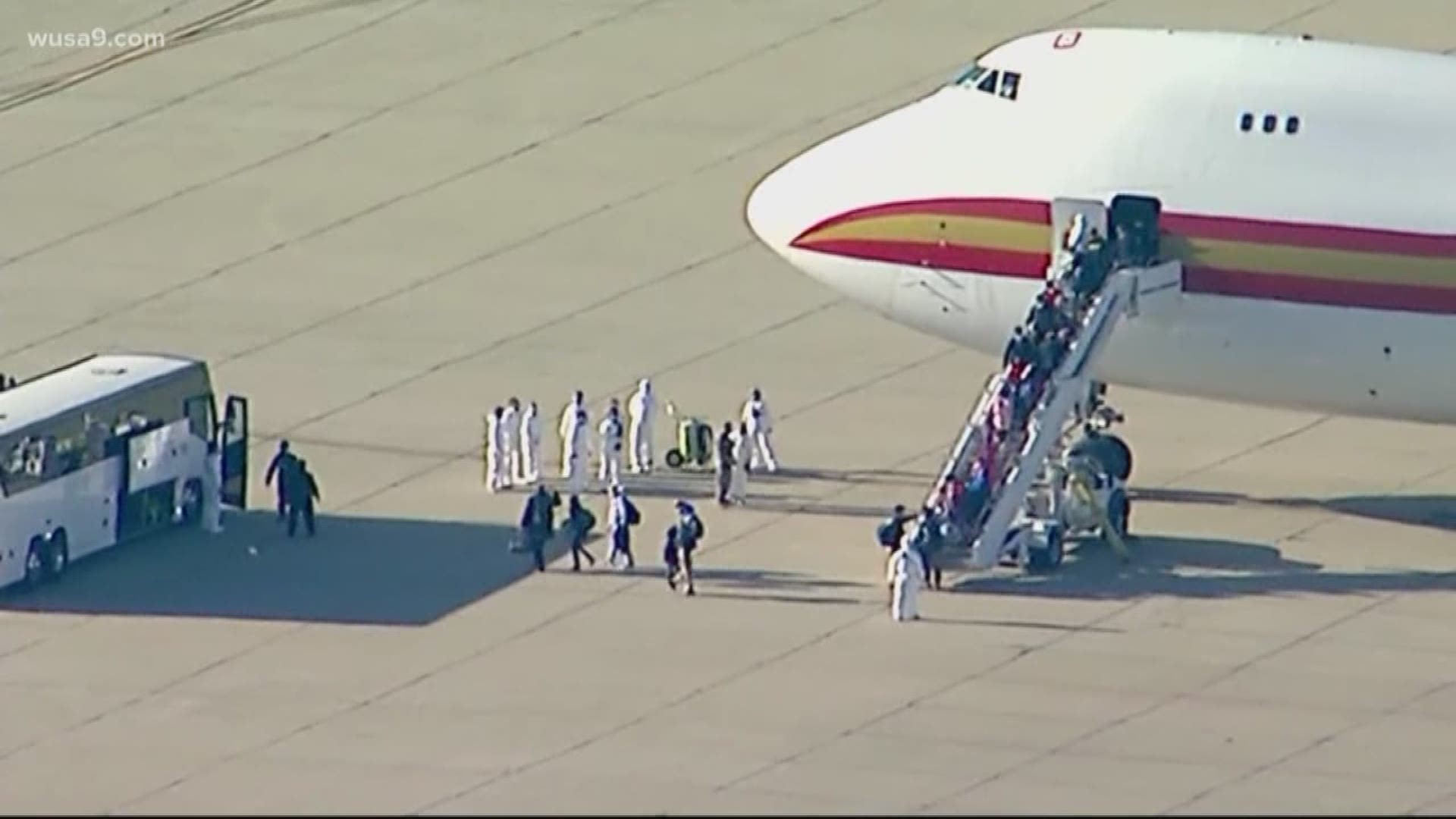 A Dulles spokesperson referred all questions to the Centers for Disease Control and Prevention, noting the CDC could best answer if added personnel were still headed to the airport.

Under the new restrictions announced by the White House, all flights from China will be re-directed to seven U.S. airports – a list that does not include Dulles.

RELATED: Dulles is not screening for coronavirus yet, but it’s 1 of 20 airports on expanded screening list

What remains unclear is if added health screenings will take place at Dulles before the restrictions are enacted. Questions also lingered concerning how redirected passengers would eventually be allowed to make their way home to Dulles.

The new travel measures will ban all foreign nationals who visited China within the past 14 days from entering the United States. U.S. citizens who recently visited the epicenter of the Wuhan coronavirus outbreak will be quarantined for up to 14 days.

Permanent residents, American citizens and their immediate family members will be allowed to return to the United States. They will undergo health screenings at one of the seven American airports upon re-entry, and be subject to 14 days of monitoring and self-quarantine.

A CDC representative could not immediately answer if any additional health personnel began screening at the capital’s gateway to China – a plan originally announced Tuesday.

The original measure called for new coronavirus screenings at 20 U.S. airports, including Dulles. 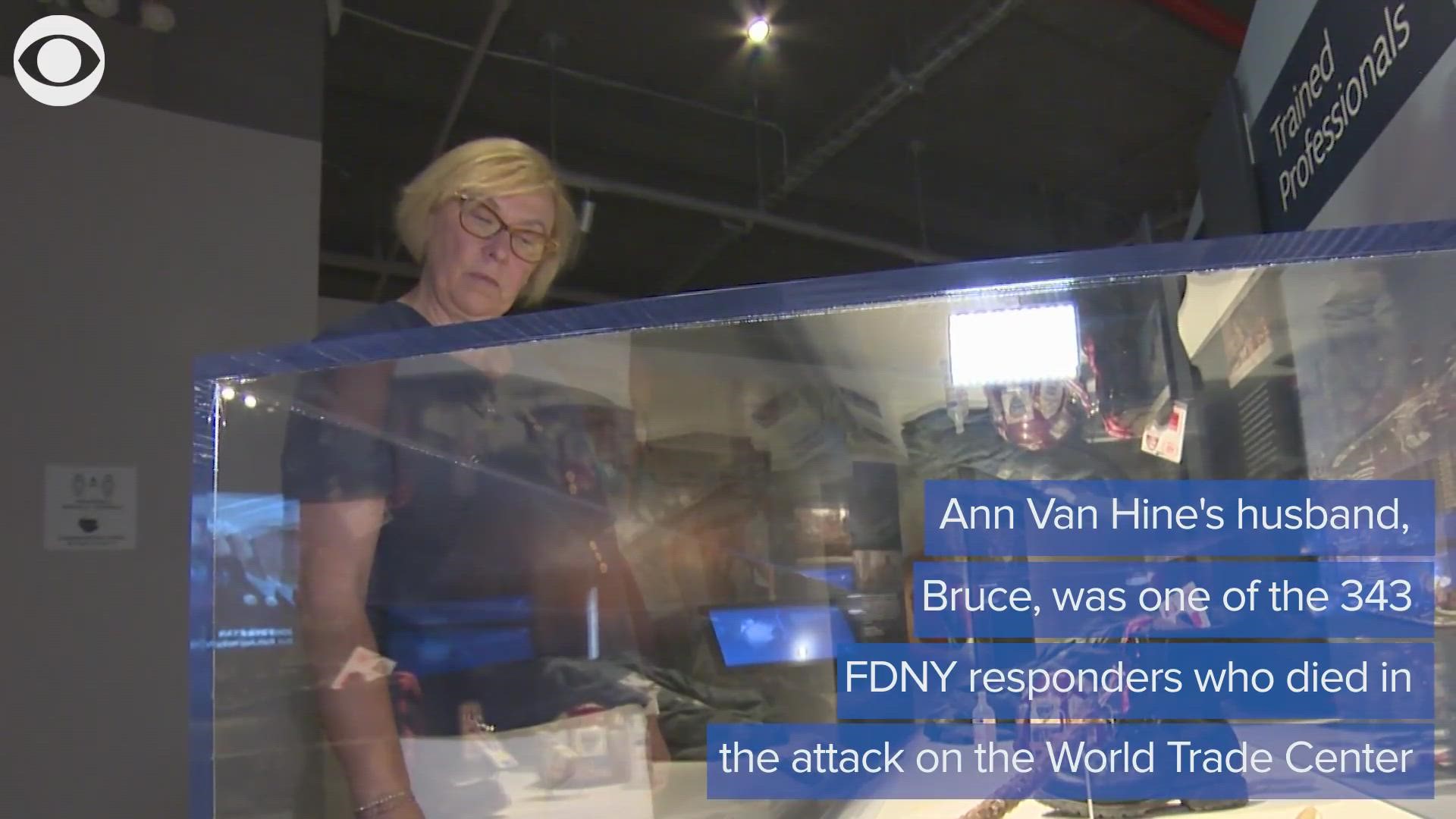