The audio tape reveals the moment Clara Harris learned there was a video recording of the murder, showing Harris running over her husband multiple times in his Mercedes-Benz in the parking lot of the Nassau Bay Hilton Hotel. 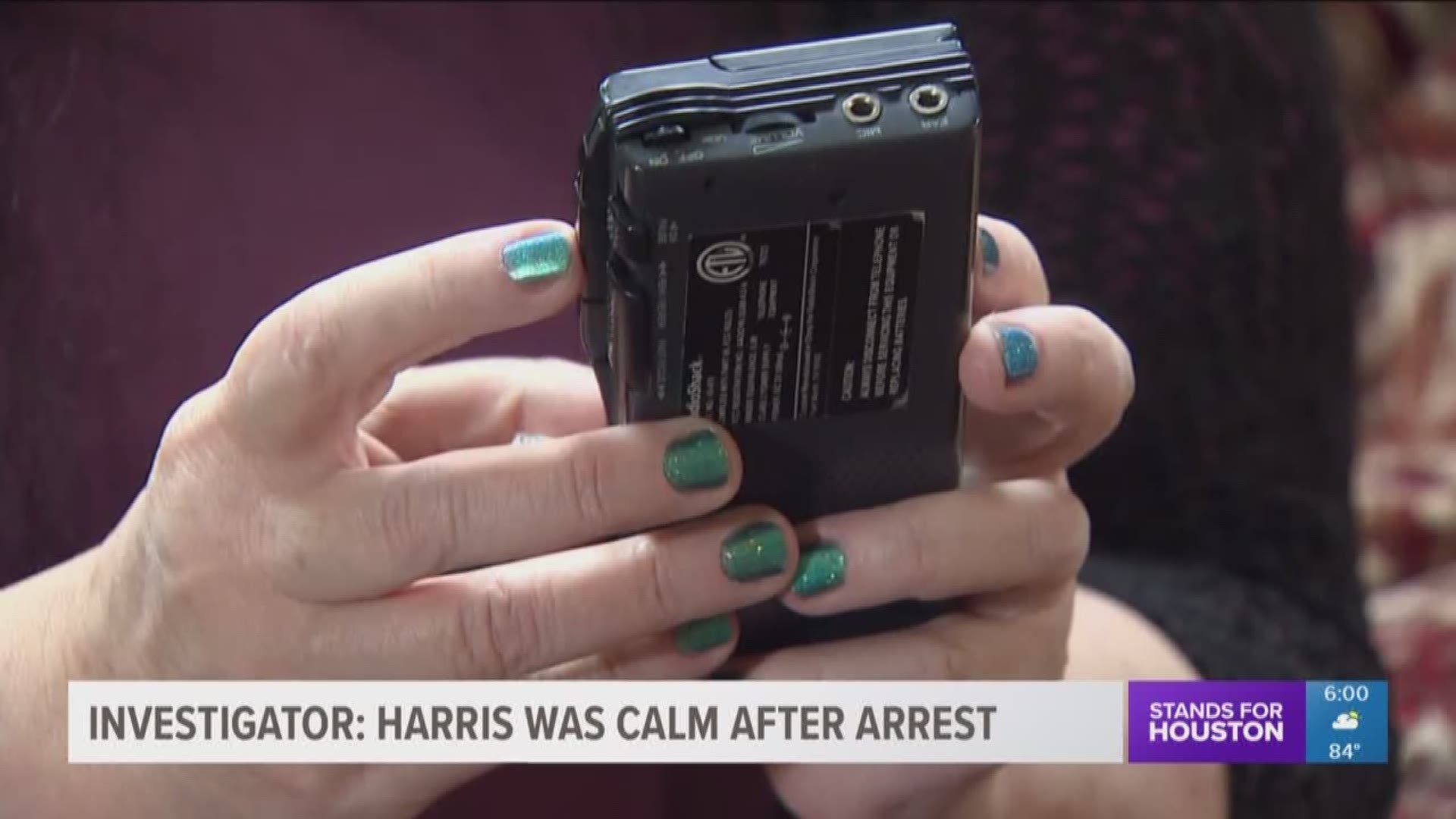 A newly-released audio recording of a taped conversation between convicted murderer Clara Harris and a Houston-area private investigator is shedding new light on the woman’s mental state shortly after she killed her husband.

Bacha is sharing the audio recording with KHOU-11 on the day Harris was released from prison after she had ben incarcerated for nearly 15 years.

Blue Moon Investigations was hired by Clara Harris to track her husband, David Harris, while he was having an extra-marital affair.

The audio tape reveals the moment Harris learned there was a video recording of the murder, showing Harris running over her husband multiple times in his Mercedes-Benz in the parking lot of the Nassau Bay Hilton Hotel.

The video tape played a central role in the trial and caused the case to draw international attention for years, including a made-for-television movie.

From the 2002 audio recording:

“We did tape record everything,” Bacha says in the tape. “Umm, as soon as we get that information we can make that available to you and your attorney.

“Yes, ma’am. We have everything. Umm, you know, but we don’t have it in our possession because of the incident to that occurred,” Bacha said.

“So he was there through all the tragical parts?” Harris asks.

“The investigator did video everything,” Bacha said. “Because you did hire us to video the subject.”

Harris stays calm and the tone of her voice is unemotional throughout the conversation. Bacha believes at one point during the exchange Harris nearly makes a confession.

RELATED: What's next for Clara Harris?

From the audio recording:

“Maybe this upset you enough to where you know you just lost it?” Bacha asks.

“I know, are your twins OK?” Bacha asks.

"They are OK, up to this point,” Harris said.

Harris returns to more questions about the content of the video tape.

“You don’t have the tape there so you can’t get a hold of it for me?” Harris asks.

“Yeah the police took everything because it’s a criminal case,” Bacha said.

Harris finishes the five-minute conversation asking about the possibility of a refund for the investigative services she had purchased, now that her husband is dead.

From the audio tape:

“One last thing,” Harris said. “I had paid, obviously, for the Wednesday, Thursday and Friday, and I didn’t get to read into your contract agreement, if there would be a cancellation refund.”

Bacha turned the audio recording over to investigators shortly after the conversation but prosecutors chose not to use it during the trial.

Bacha says she believes prosecutors felt they had enough evidence to convict Harris without the audio tape.