Paralyzed just six weeks ago, A&M student gets back to walking

Mia was awake and aware the entire three weeks that the disease controlled her body, but she remained confident she'd be okay. 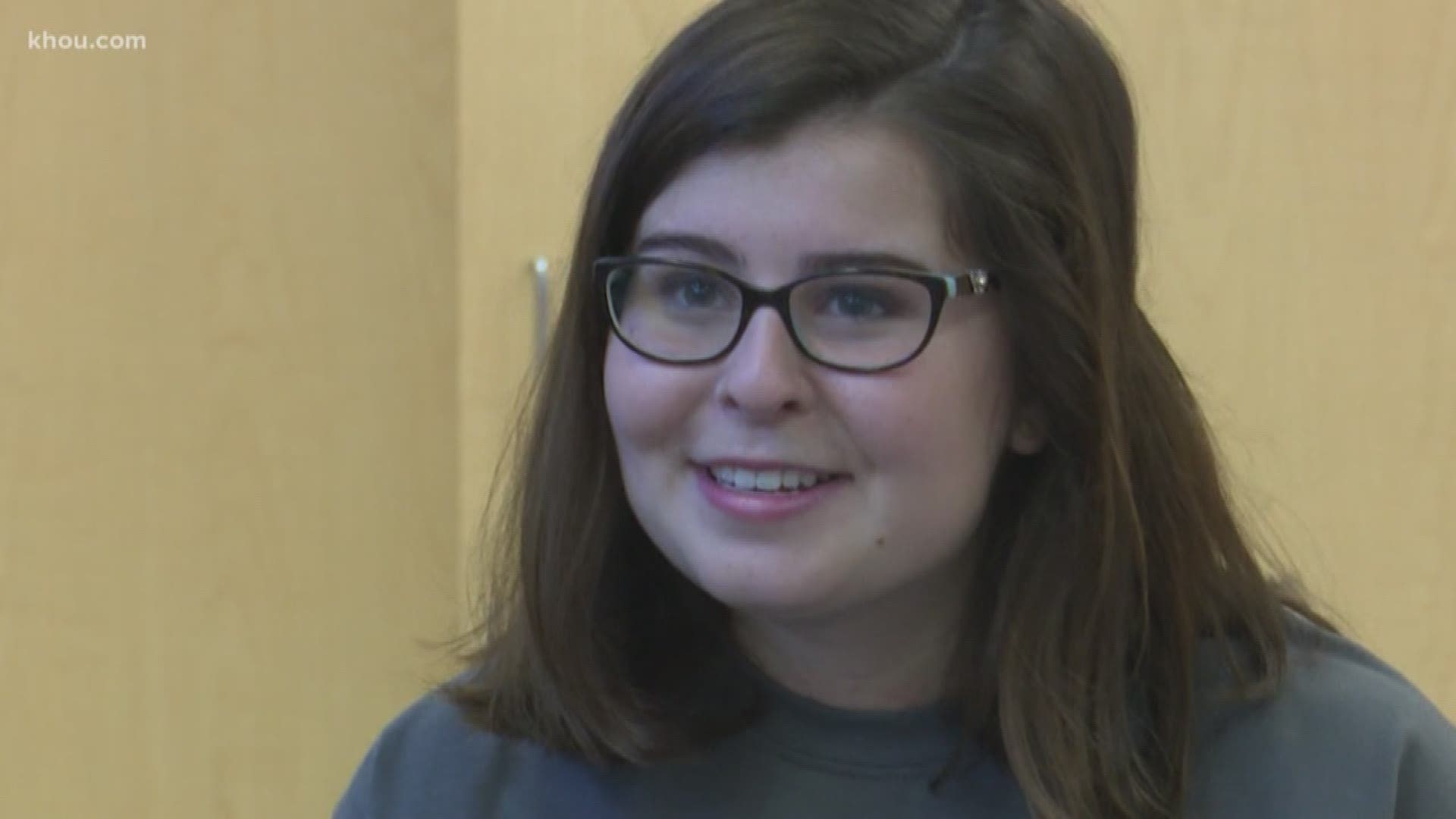 Six minutes to walk doesn’t seem long, but when your legs were completely paralyzed along with the rest of your body only six weeks ago, some might call it a miracle.

She was happy and healthy at 19 years old and a Marketing major at Texas A&M. Except on September 17th, she knew she needed a doctor.

“I fell a few times going into the ER. My legs gave out, so that’s how I knew something was really wrong," Mia said.

What started as minor numbness in her face, by the end of the day, she was completely paralyzed.

“It’s a disease where the body, something causes it to attack itself. It attacks the nerves," said Dr. P. Jacob Joseph with TIRR Memorial Hermann/UT Health.

Dr. Joseph says the exact cause of Guillain-Barre disease is unknown. Some believe it’s brought on by the flu shot, but he says that’s wrong.

“It’s actually higher incidents of Guillain-Barre associated with people getting the flu, rather than the flu shot," Dr. Joseph said.

Mia was awake and aware the entire three weeks that the disease controlled her body, but she remained confident she’d be okay.

“Weirdly, I had done a report on Guillain-Barre the year before in high school, so I knew recovery would happen," Mia said.

It would, and it has.

“Even from what we expected, she progressed quicker," Dr. Joseph said.

She was taken in to TIRR Memorial Hermann by sling only three weeks ago.

“My goal when I came here was to be able to walk out of the hospital," Mia said.

On Saturday, she’s walking out of the hospital and back into her life.