Seasons come and go in Bellville, Texas, but one gem in the small Texas town is constant. 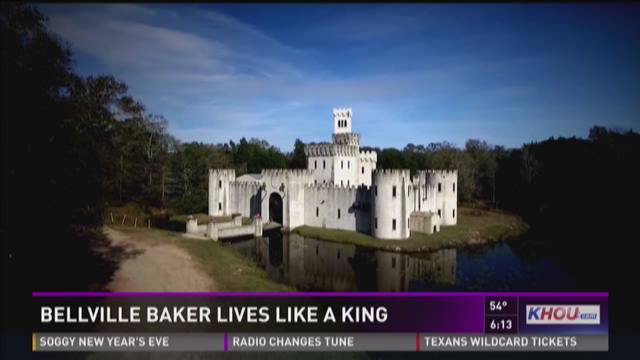 BELLVILLE, Texas -- Seasons come and go in Bellville, Texas, but one gem in the small Texas town is constant.

Newman’s Bakery is a fixture. It’s a place where reading is as comforting as the coffee and pastries. Freshness is provided daily, and owner Mike Newman wouldn’t have it any other way.

“Everybody here knows who I am,” Newman said. “Though I can’t recall everyone else’s name, they seem to know my name.”

For 33 years, he’s made sure the place runs perfectly.

“It’s a good way to have an impact on the community,” Newman said. “This is my hometown.”

Photos: Newman's Castle is a hidden gem in Bellville

1 / 34
<p>Newman’s Castle is a hidden gem in Bellville with a medieval feel with features like a moat, drawbridge, chapel and courtyard. The castle’s owner, Mike Newman, also owns a bakery in town offering various pastries, bread and lunch items.</p>

His four-mile drive home after work each day takes him down country roads and gravel driveways. It’s part of the adventure, considering where he lives.

“I wanted to do more than make donuts,” Newman said. “I’ve built me quite a house out here. After all, a man’s home is his castle.”

So he decided to build one of his own. But how exactly do you go about starting a project like that?

“I came out here one afternoon with a lawn chair and did a naughty thing. I brought a bottle of champagne also,” Newman said. “I sat in the lawn chair and started looking around, trying to envision things.”

The castle sits on a 20-acre piece of land made out of cinder blocks and masonry stucco. It features a working drawbridge that crosses a full moat, a 62-foot tall bell tower, a chapel and a dungeon.

“My friends looked at me like I was crazy,” Newman said of the initial construction stages. “I was stubborn and bull-headed.”

So much so that instead of hiring out a contractor to work on the site, he and single assistant built the castle by themselves. It took eight years until he could move into the 3,400-foot living space and 10 years total to complete.

“I have actually looked up at some of these things and say, 'Did I actually build that?'” Newman said. “It’s very self-rewarding.” 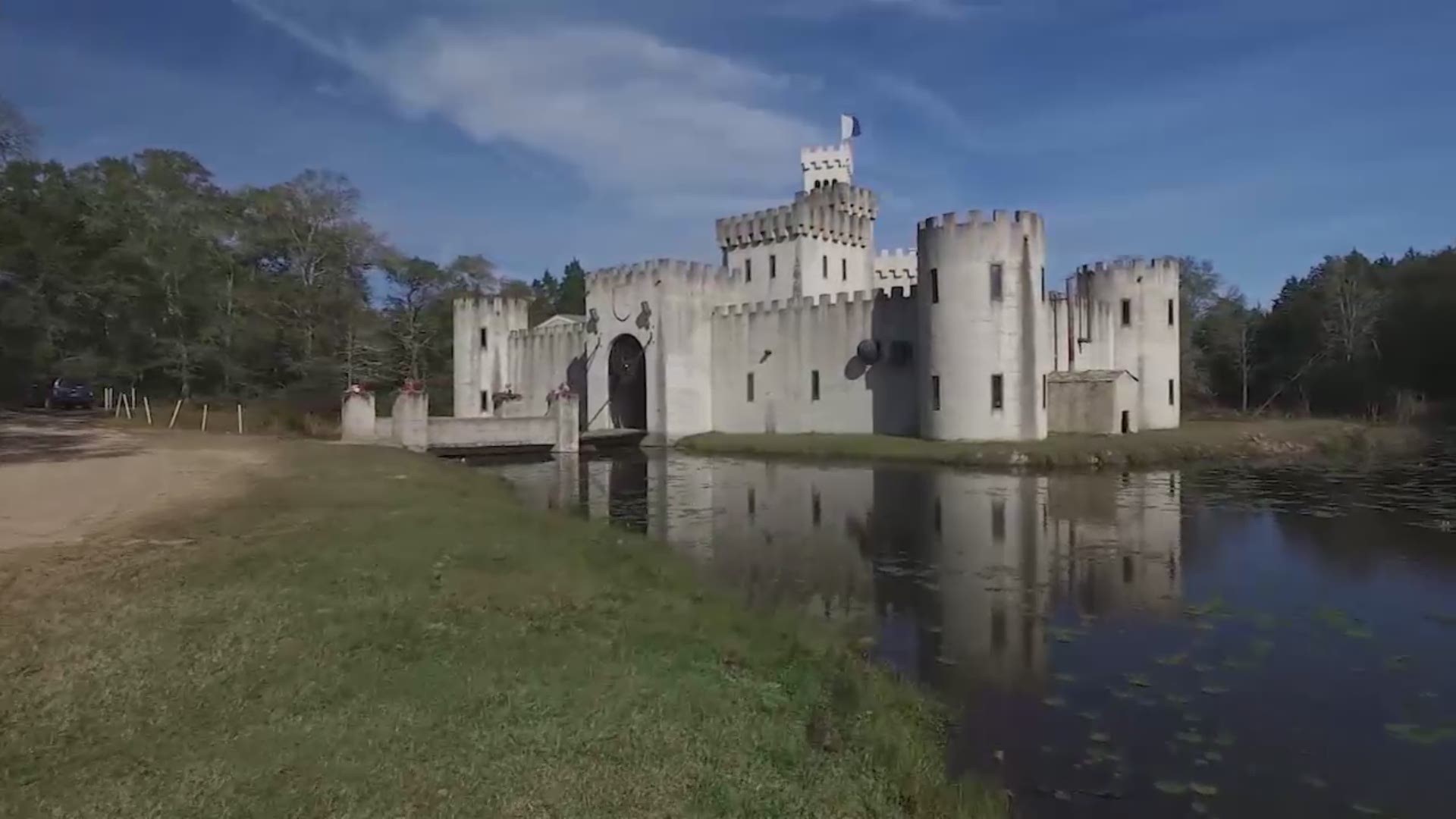 These days, Newman opens up his home for tours to people of all ages. In fact, he’s currently adding on to the property, building additional guest rooms in order to host larger parties.

And each time he leads a group through the castle, he wears his crown.

“It lets them know who’s king,” Newman said with a smile.

That’s an interesting title for a man who turns out to be the treasure in this small Texas town, for whom the phrase "one of a kind" describes so well. 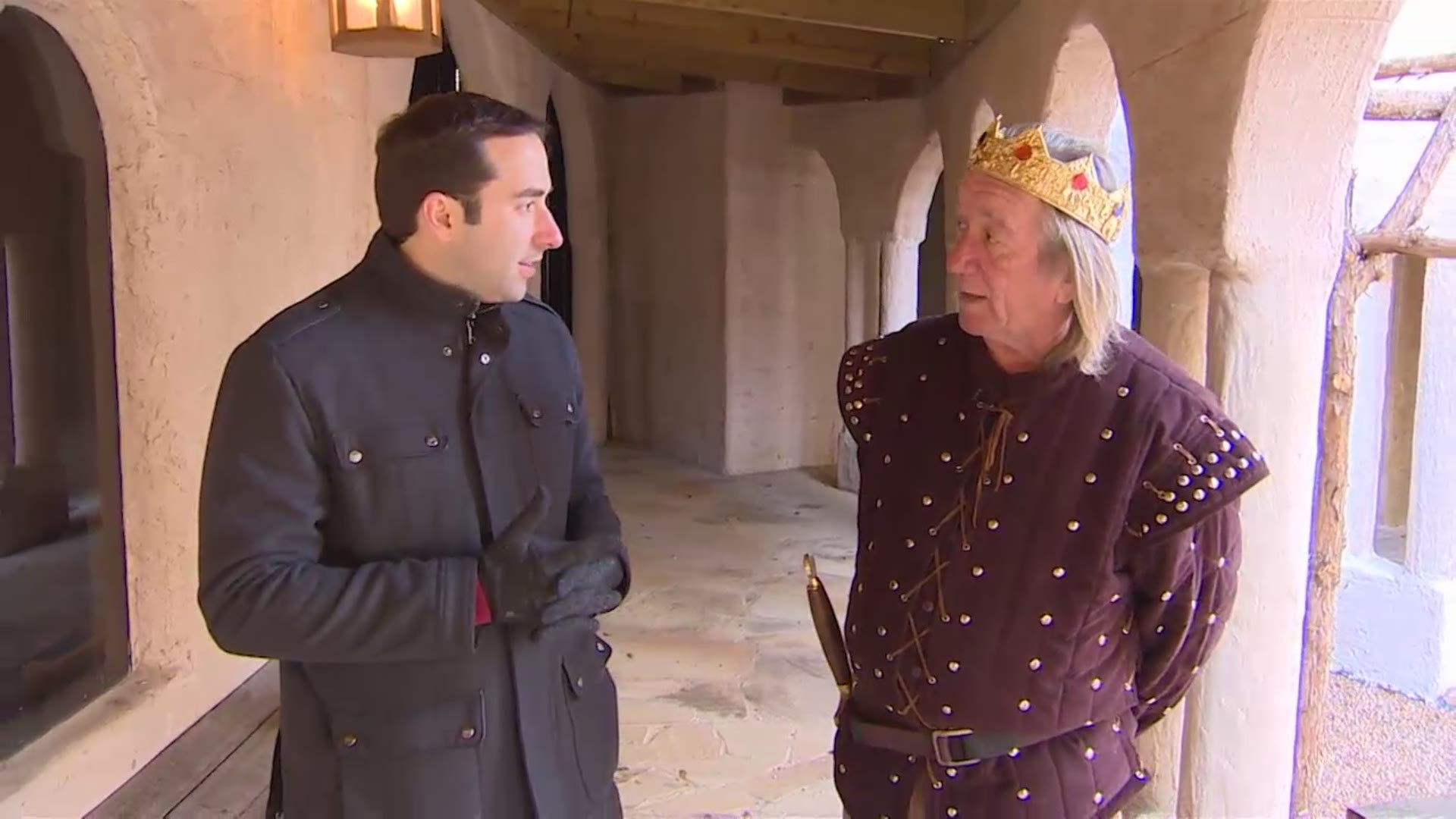 If you would like to tour Newman’s Castle, you can make a reservation by calling Newman’s Bakery in Bellville at (979)-865-9804. On the day of the tour, guests are asked to meet at the bakery at 10:15 a.m. to pay for your ticket, which includes a box lunch to be served on-site. Directions to the castle will be given upon arrival at the bakery. For more information, visit www.newmanscastle.com.