This was just one of various volunteer projects that the YMCA did on MLK Day throughout the city of Houston. 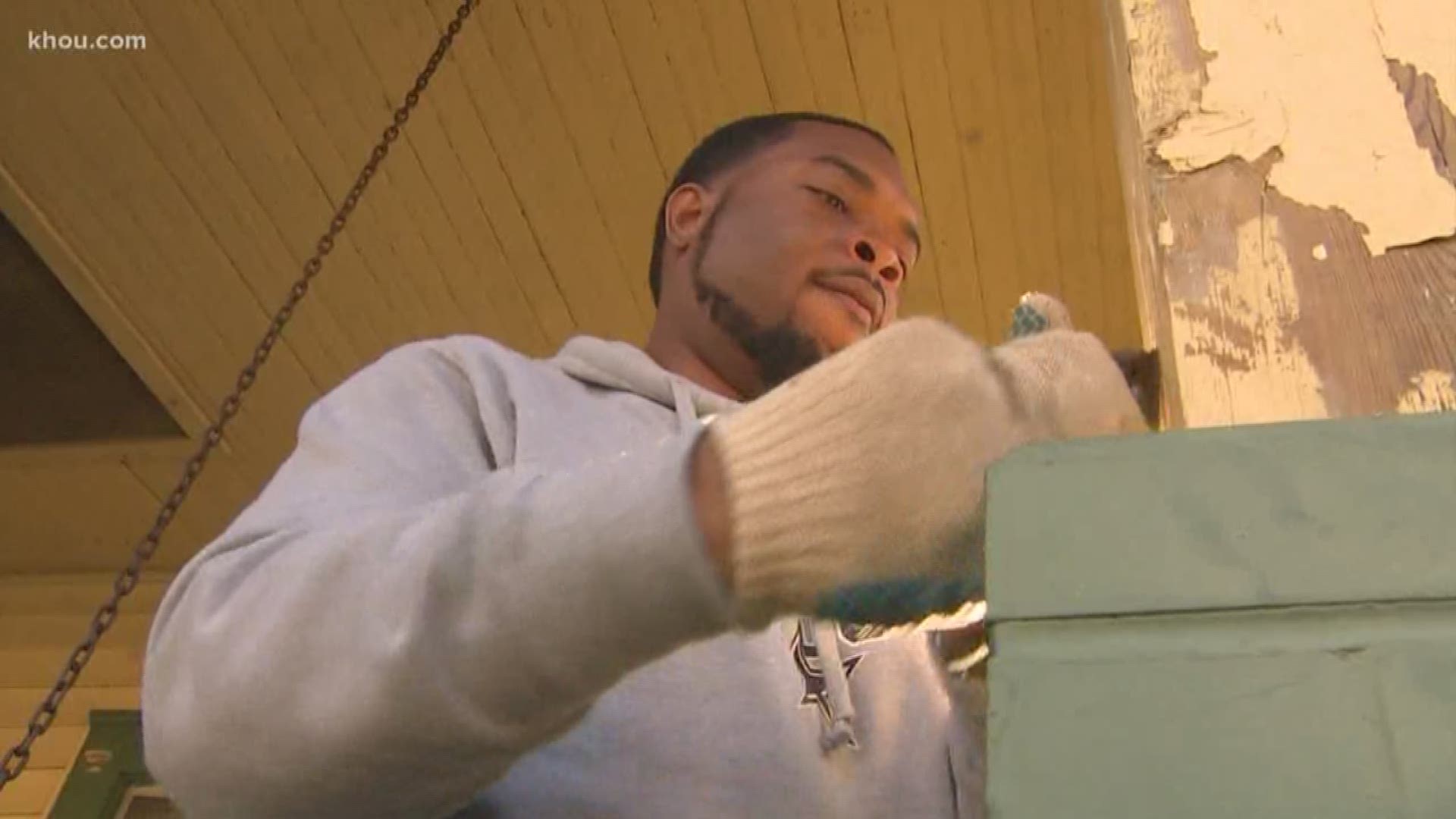 HOUSTON — More than a dozen teenage volunteers woke up bright and early on Martin Luther King Day to help an elderly woman in need.

The woman’s home in Second Ward was falling apart and needed some serious repairs.

That’s where the organization Rebuild Houston stepped in.

“I think its kind of cool that we are going out and helping someone,” said 17-year-old Alisha Chapel.

RELATED: 2 MLK Day parades to be held in Houston on Monday

And now it’s up to the teens from the YMCA and U of H to give the house a facelift.

“On MLK Day it’s pretty much our day of service. Really supporting our neighbors here on the East End,” said Karina Lozoya.

Even though it’s hard manual work for these teens, in the end it’s all worth it.

“I’m doing something special instead of sitting at home and watching TV.”

This was just one of various volunteer projects that the YMCA did on MLK Day throughout the city of Houston.