Meet the Astros barber behind those fresh cuts

Danny Quiles has been the go-to barber for some of our favorite Astros superstars, and he's the one who created Yuli Gurriel's famous "pineapple." 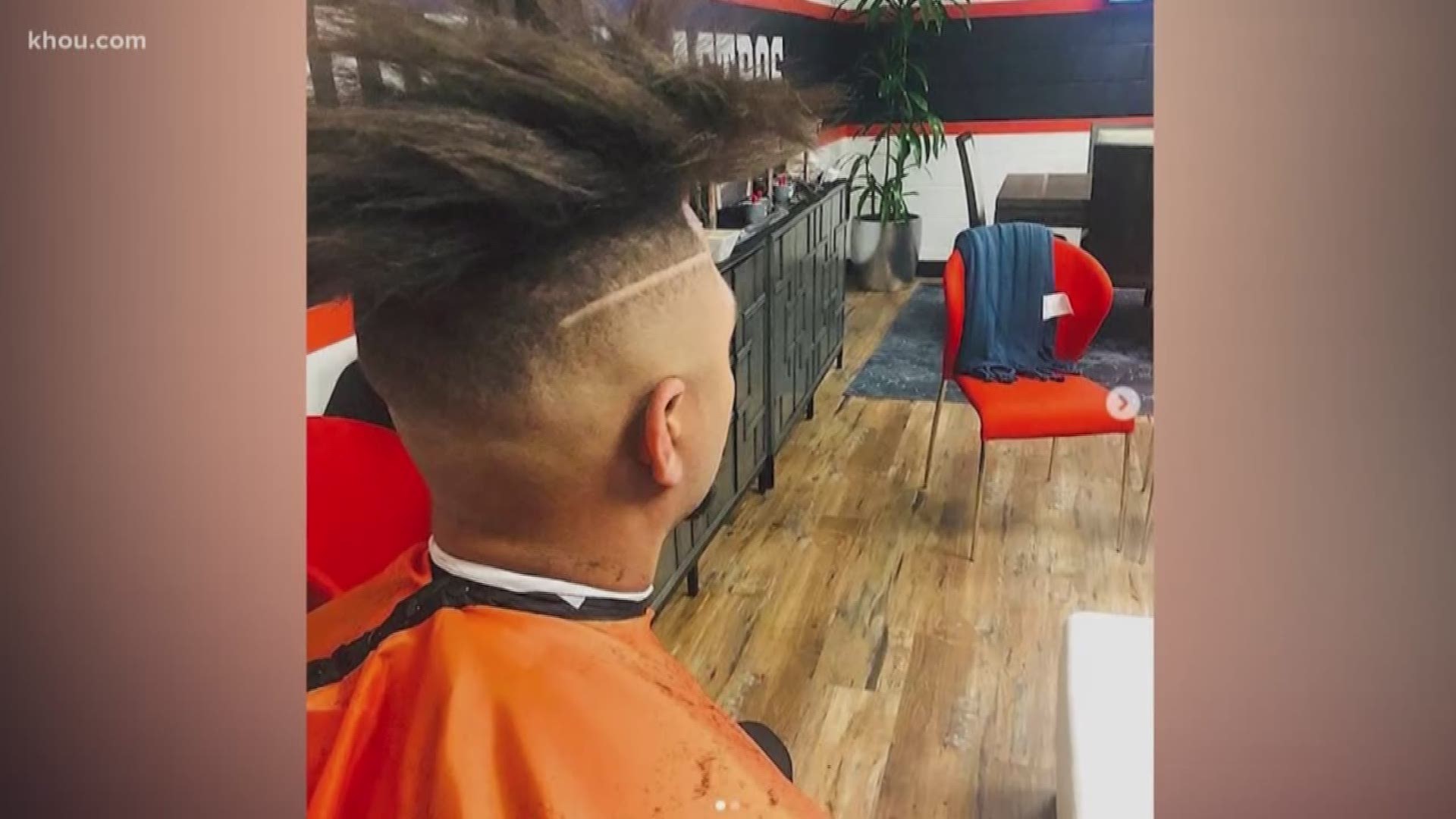 "Every time we're talking about baseball," said Quiles. "A lot of Astros fans coming to the shop."

When it's time to close Tuesday, he'll be cheering on the Astros in Game 6.

"They have a really good team," said Quiles. "They have a great chance win the World Series tonight."

A lot of the players we see on TV, he sees way up close.

He's cut all the big names: Correa,  Gurriel, Osuna,  McCullers and even 2017 World Series MVP George Springer. He gave him a fresh cut a few weeks back before the postseason started.

"When they lost two games at home everybody stay in shock," said Quiles. "Like wow, we lost at home now we have to go to the road in Washington. It's hard winning game over there. But they make it. They make it."

If the Astros pull it off, Quiles knows there'll be a boost in business. What he's most looking forward too is welcoming members of the 2019 World Series Champion Astros back to his shop.

RELATED: Fan who got hit by home run ball is coming to Game 6 - thanks to Bud Light