'I just wanted to do my part': Students form group to clean up Georgia neighborhoods

’Teens Over Trash’ was formed late last year by a group of environmentally conscious students to make a difference. 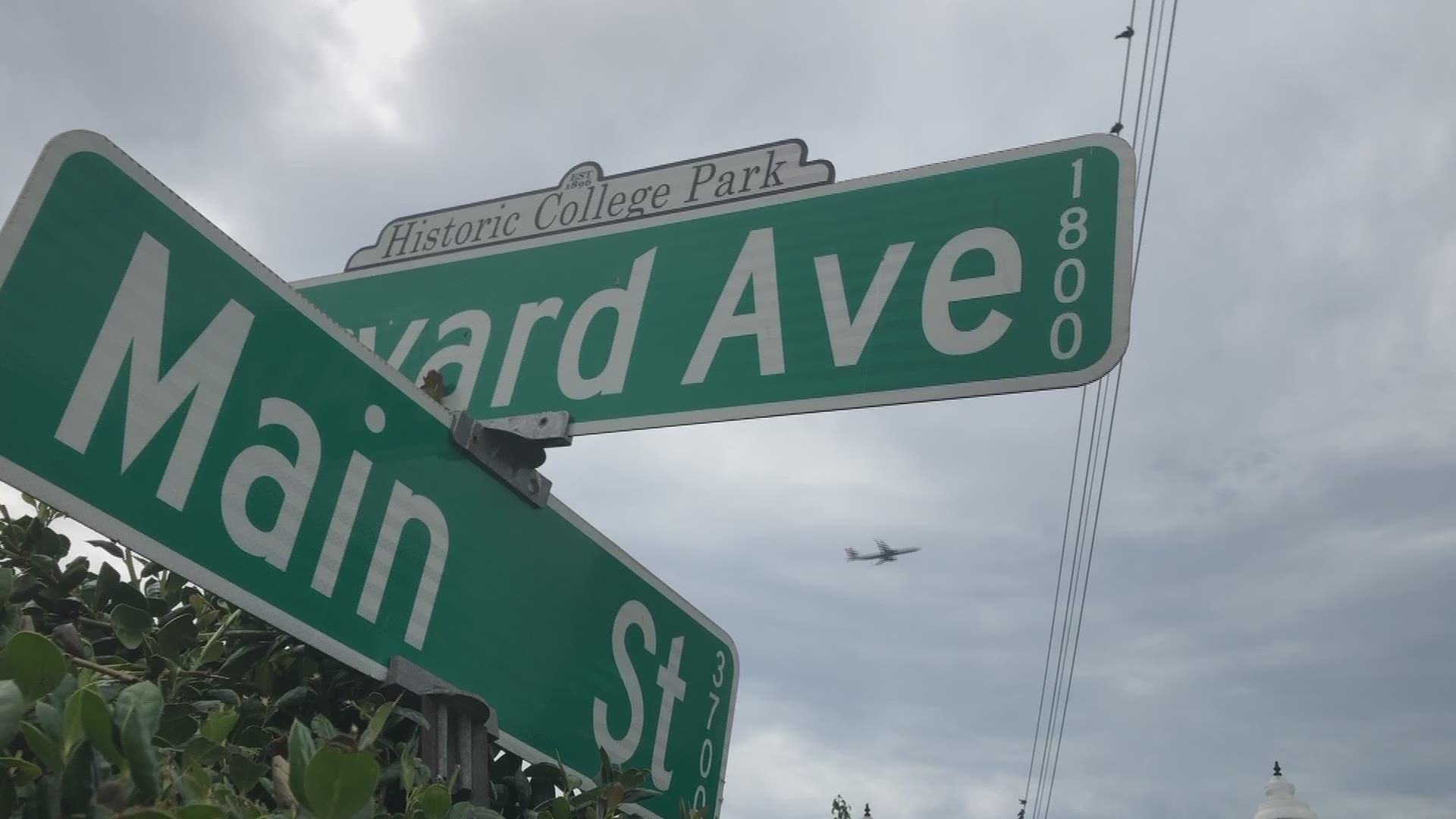 COLLEGE PARK, Ga. — A group of students from the prestigious private school, Woodward Academy in College Park are finding a way to make the community better.

:’Teens Over Trash" was formed by WA seniors, Brandon Smith and Chance Boots Taylor last fall as a way to help combat local environmental issues, such as litter in the College Park area.

“We only have so much time to save the planet before we do irreparable damage to it and I just wanted to do my part, and help out,” shares Smith.

Even during the pandemic, the  team continued to serve their community by organizing their trash runs around the city. During the last one - as recently as late July - they collected items around the Main Street Business District.

“You don't have to be Elon Musk to help out. It's a collective effort, we really have only one Earth,” shares Teens Over Trash co-founder Taylor to My East Point News.

While these students were ambitious enough to get this group started, they just so happened to be in the graduating class for 2020. Smith and Taylor will be attending American University and Tufts University this upcoming fall semester respectively. Their fellow classmate and TOT member, Michael Taylor White, will be attending Howard University as well.

“This is a really good thing to do, to get outside and be able to social distant with your friends to do something that matters,” White adds.

Both founders told My East Point News that they felt confident that while they were moving onto college this fall, the Teens Over Trash group would continue to look after the community they call home in their absence.