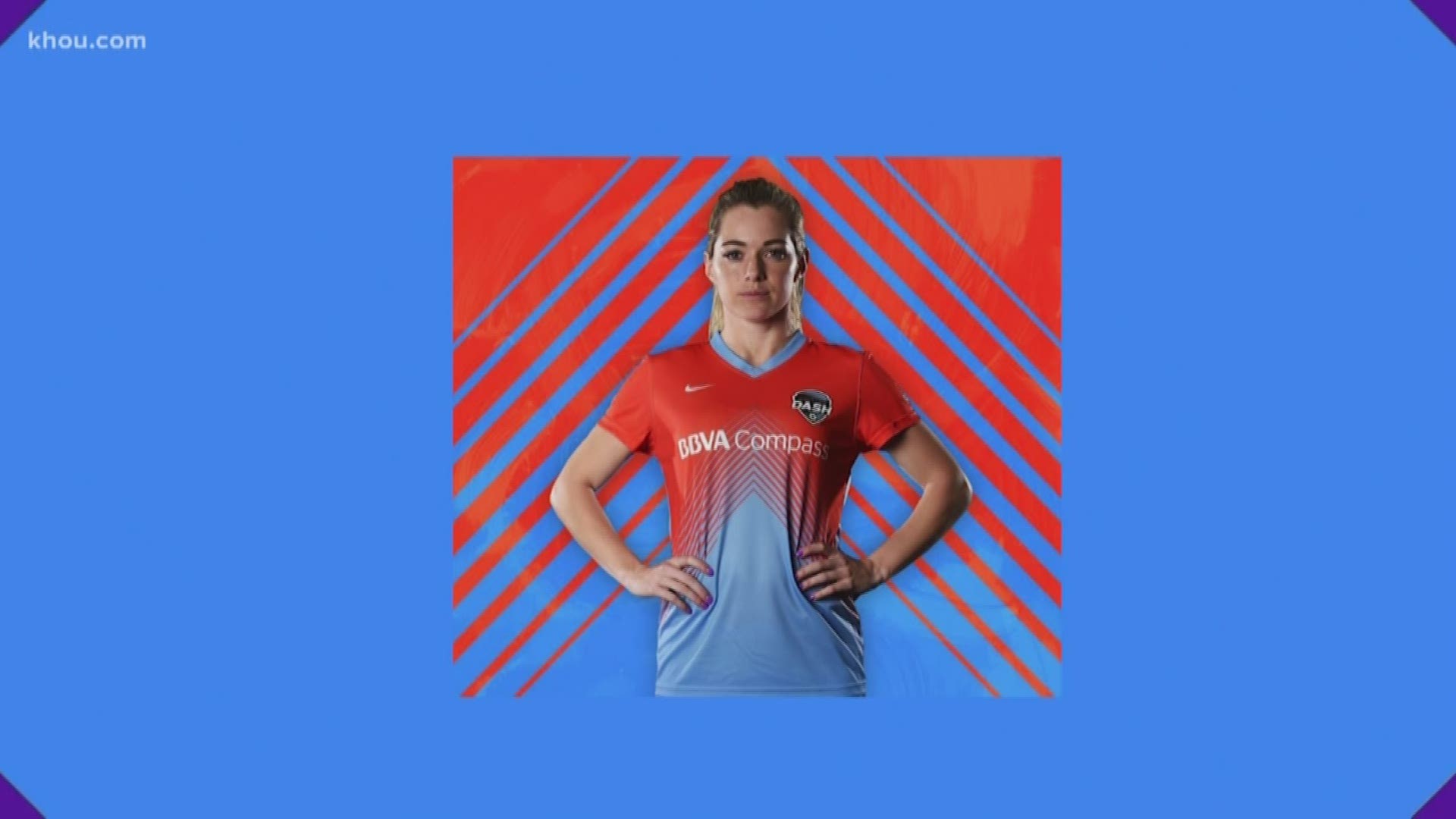 HOUSTON — Kealia Ohai, the Houston Dash star who was just traded to Chicago and is  engaged to JJ Watt, made a name for herself long before she started dating the Houston Texans superstar.

1 / 13
US player Kealia Ohai (C-partially hidden) celebrates her goal with teammates during their under-20 women's World Cup semi-final football match against Nigeria at the National Stadium in Tokyo on September 4, 2012. The US won the match 2-0. AFP PHOTO / KAZUHIRO NOGI (Photo credit should read KAZUHIRO NOGI/AFP/GettyImages)