Neuroscientists say it’s in the way our eyes see the colors. 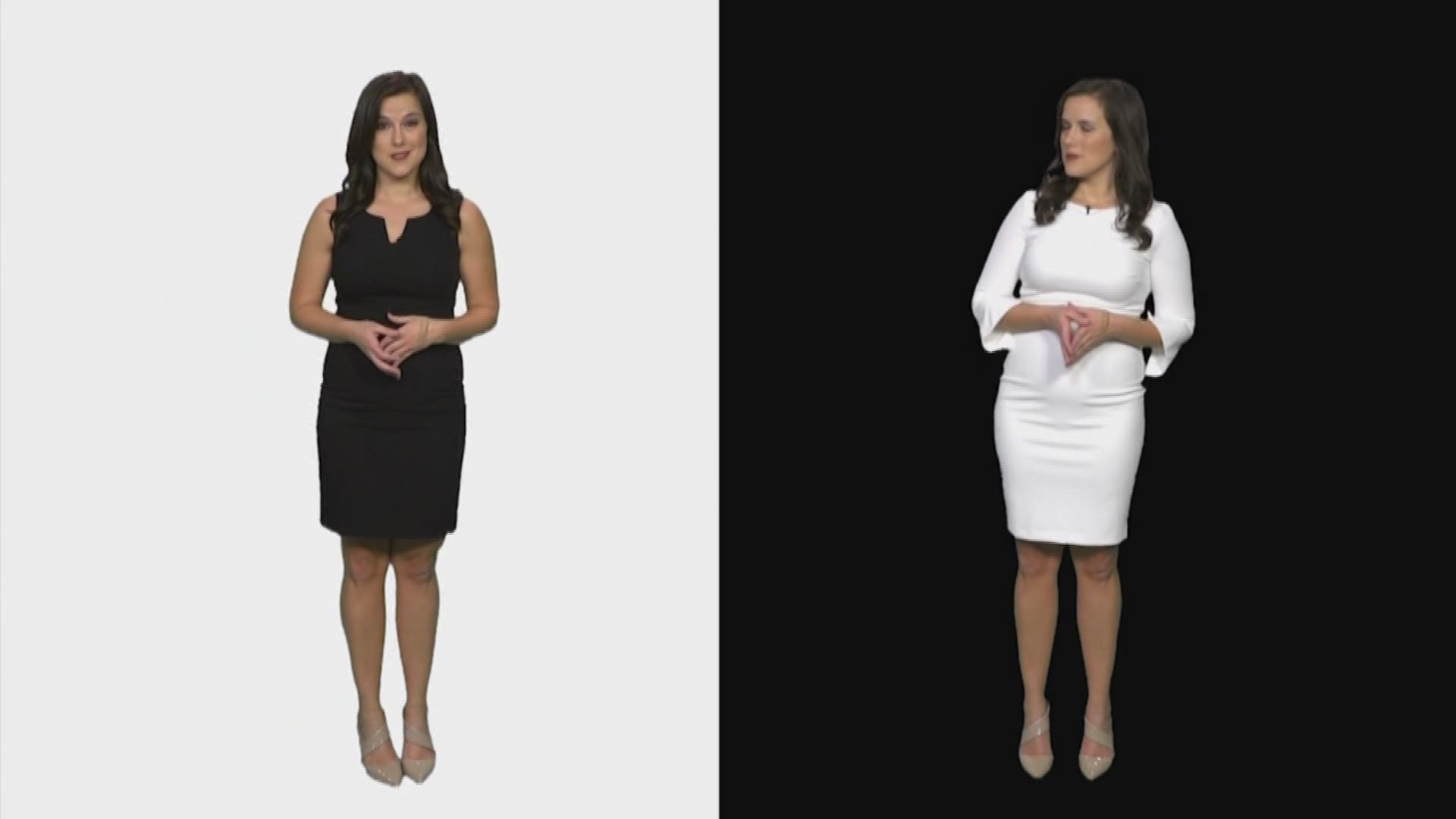 From the tips to the trends, the laws to the faux pas, fashion is always changing, but one rule remains the same: Wearing black makes you look skinnier.

And in this case, what seems too good to be true actually isn't, and it all comes down to science.

It started centuries ago with Galileo.He was the first to ask why Venus looked bigger than Jupiter with the naked eye when Jupiter is four times larger.

Then in 1867, Hermann Von Helmholtz discovered that a white square set against a black backdrop looks larger than a black square against a white backdrop, even though they’re the same size!

But now, neuroscientists from the State University of New York believe they have found an explanation. They say it’s in the way our eyes see the colors. Our neurons tend to exaggerate the size of light stimuli, while seeing the dark for what they are.

So next time you can't decide what to wear, just stick with the darker colors!