"At least every day I'm going to hear that. When she's older, and she's out of my home, yeah, I want to hear her," Rafael Sermeno said. 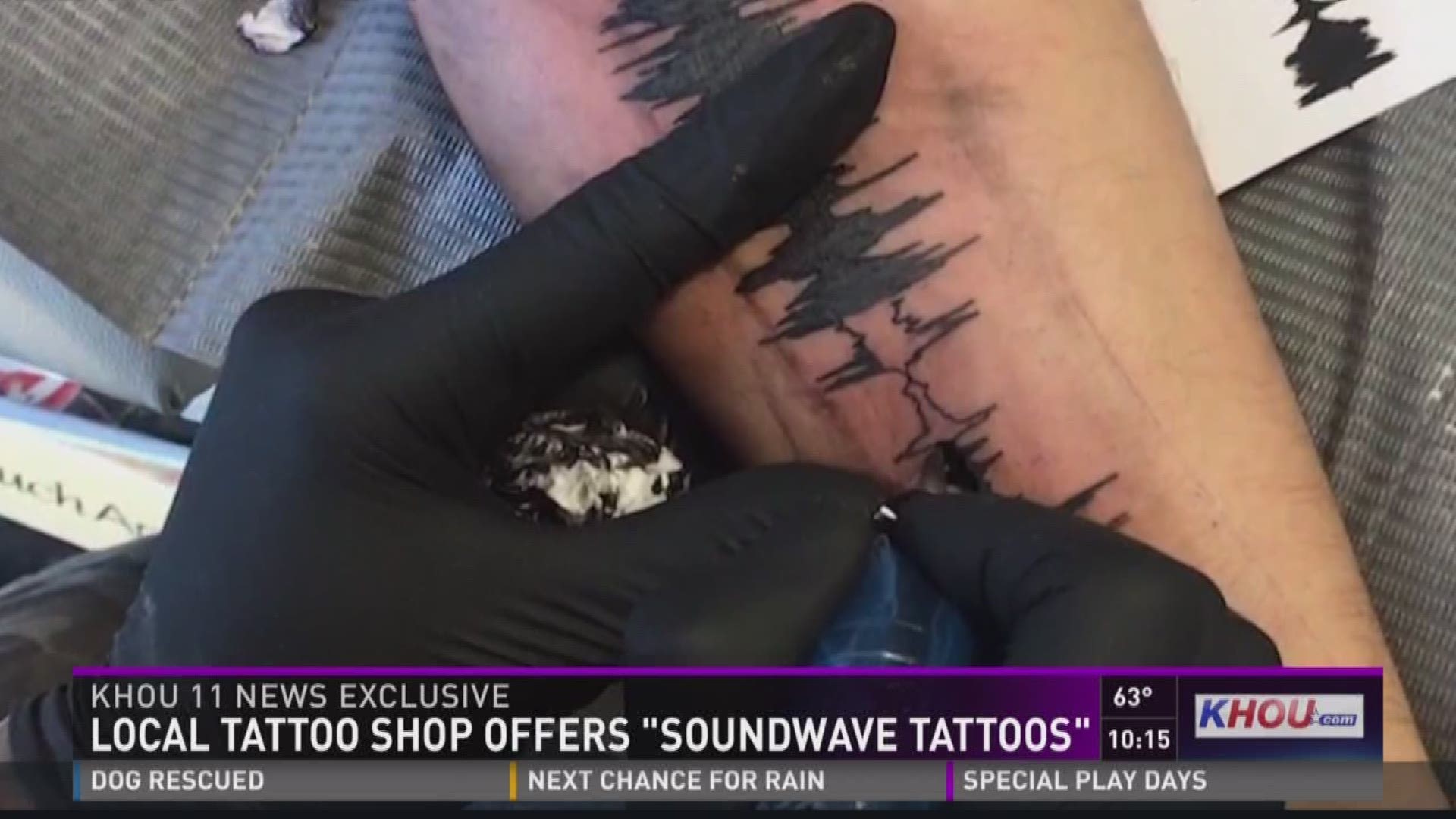 HOUSTON — The future of tattoos is now more than skin deep.

A Houston father was one of the first to get a soundwave tattoo in the city of Houston, tattooing on him the sounds he’s chosen to live with him forever.

It’s the friend he’ll never forget. The first few breaths of his baby girl, and four little words he loves to hear her say.

Memories permanently etched on his heart are now forever inked on his arm.

“At least every day, I'm going to hear that. When she’s older, and she’s out of my home, yeah, I want to hear her," Rafael Sermeno said.

Sermeno has always known he’s wanted a tattoo -- a lifelong stamp -- of his little girl, Fabiana.

“I love her voice right now. She’s little. She’s in that stage, like, 'I love you, poppy,'" Sermeno said.

But when his pup of 12 years died suddenly from cancer two weeks ago, he knew who else he wanted to hear.

“Actually having that precise moment when he’s playing with my daughter, and being able to remember that, that’s how I want to remember him," Sermeno said.

It’s the latest trend called soundwave tattoos, a new dimension that brings another layer of life to the art.

“This way, not only are you getting that tattoo that you can look at and visualize, but now you can hear it," said Bryan "BK" Klevens, owner of Prison Break Tattoos.

Sermeno's pup and his 4-year-old, now frozen in time, are forever his best friend and his little girl.

“My daughter is going to grow up, she’s going to be 15, 25 whatever, and then I'm going to be able to have her always with me, being 4 the whole time," Sermeno said.

How it works is you upload the audio you want to Skin Motion, a maker of soundwave tattoos, and they provide the wavelength.

Prison Break Tattoos is Houston's first tattoo shop to be authorized by Skin Motion to provide the soundwave tattoos. 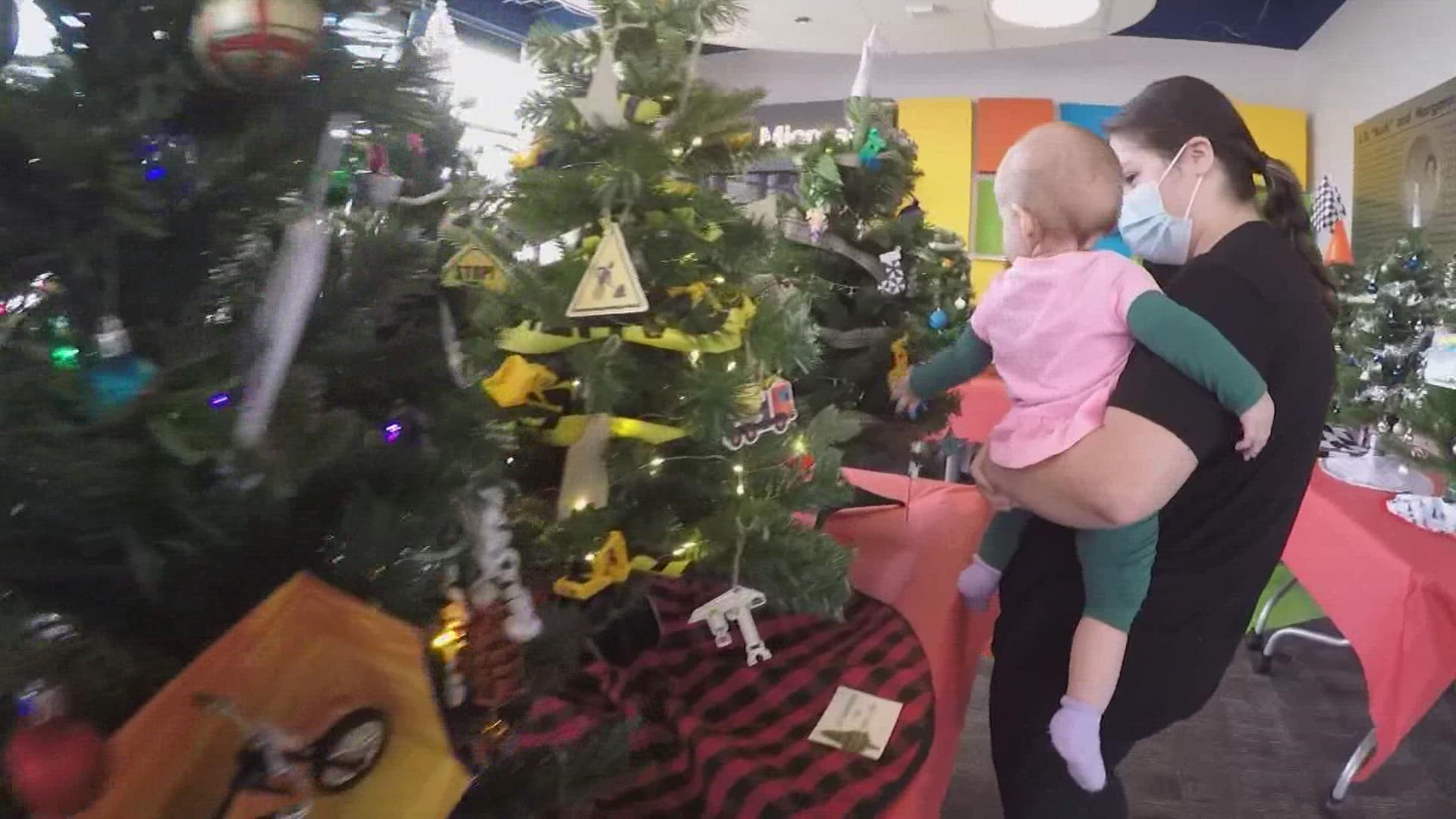