It was just a job to pay the bills. But now, years later, it's a booming investment. 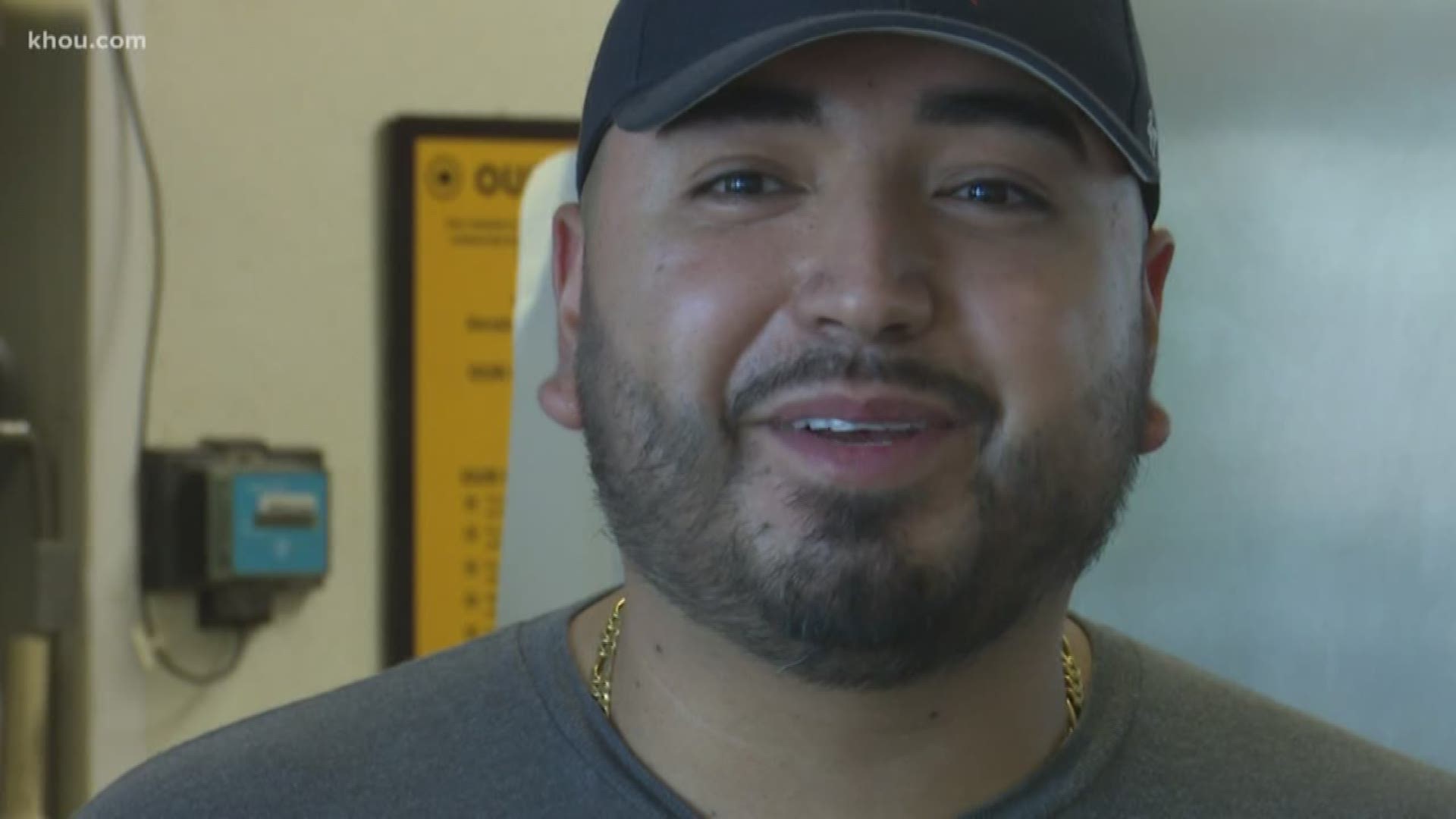 HOUSTON, Texas — It's a story of inspiration.

One Katy man went from employee to business owner in five years. Julio Chavez dropped out of high school to support his family.

But that job sparked a dream.

For Chavez, sandwich-making is second nature. He’s been making them almost half his life.

Now, it’s not just a job he loves. It's a lifelong ambition.

Chavez worked his way from sandwich maker to manager, to general manager in five years. Then Chavez opened his own store on his 23rd birthday.

But this wasn’t always part of the plan.

Julio and his family moved here from Mexico when he was 2 years old. He was a junior in high school when he dropped out to support his wife and baby on the way.

“I was working 12-hour shifts every day," Chavez said.

Making sandwiches at Which Wich was first, just a way to pay the bills.

“I had motivation, had a passion for it, and I really didn’t want to fail," Chavez said.

But ambition led to opportunity.

“I remember I couldn’t sleep the first night, and like the first week, I was staying at the store, sleeping there," Chavez said. "Going to the gym and just taking a shower there, because I was so excited. It was my dream."

He’s since sold that first store in Humble, and bought two more in Katy. He’s even got a food truck.

His latest win came just two weeks ago – with a location in The Woodlands.

“I always wanted to be in The Woodlands," Chavez said.

The 'American Dream,' he’s already achieved, but his dream is far from over.

“My dream is like having 20 stores but, I don’t know, who knows?" Chavez said.