Chelesa Fearce graduated at the top of her class, as her and her family dealt with being homeless. 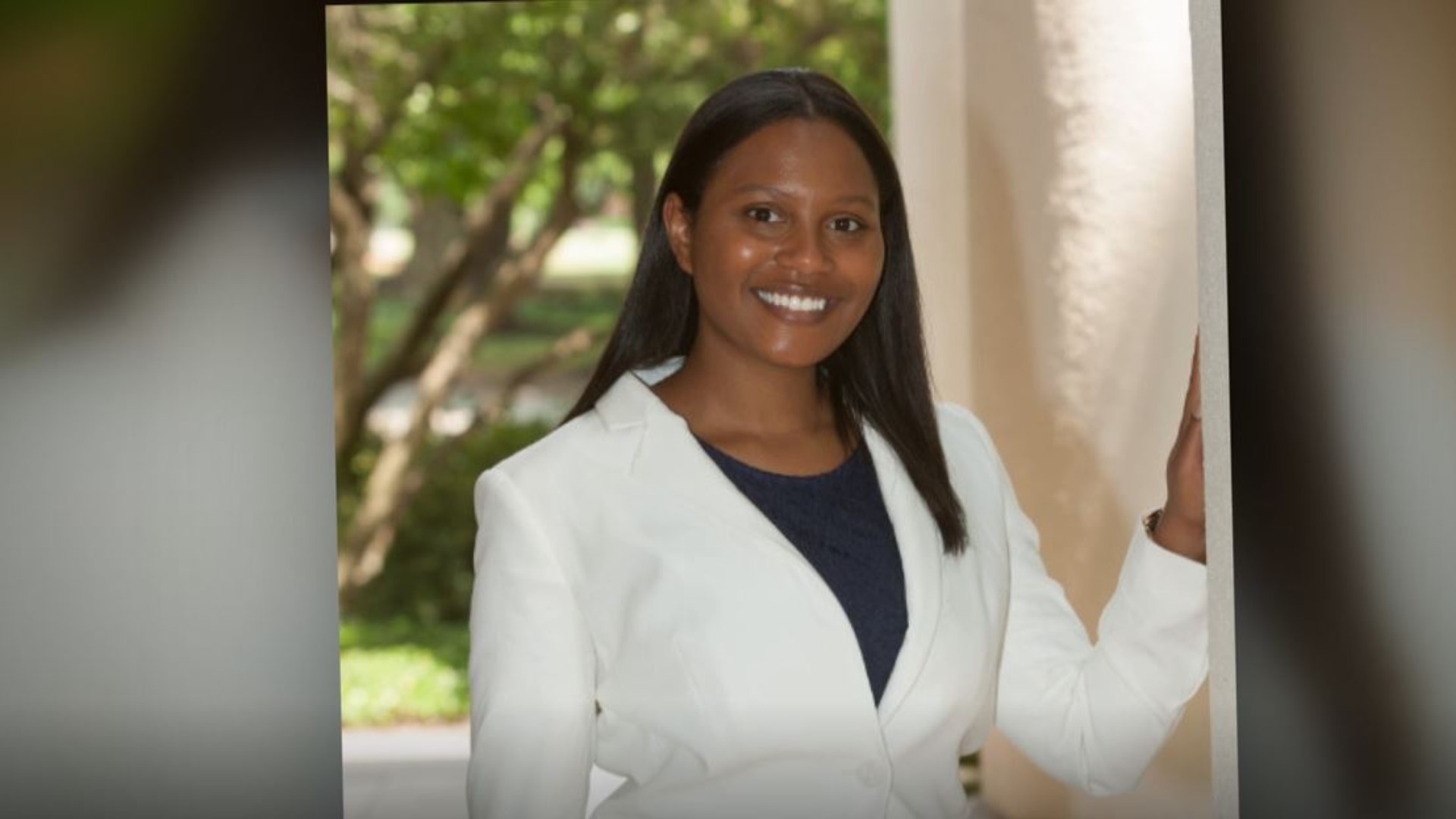 ATLANTA — Chelesa Fearce’s story is a story of perseverance.

11Alive first met Fearce and her sister Chelsea back in 2013.

“I told myself that the future is going to be brighter,” Fearce said in 2013.

At time, she was at the top of her class at Charles Drew High School in Atlanta - but her and her family were homeless.

The now 24-year-old is starting her first year at Yale University School of Medicine.

“So, I’m actually doing a dual degree. I’m getting both a medical degree and a PhD,” she explained.

When we first met Fearce she was a student with a 4.6 GPA, and she eventually became valedictorian.

Her sister Chelsea was salutatorian at Carver High School in Atlanta.  Their story made national news.

“As a result of that I actually did get a full scholarship to Spelman [College], because I didn’t really talk about being homeless in my application to Spelman. I just talked about it on the news," she said. "So, they called and said, 'Hey, we like your story, so we are going to give you a full scholarship.'"

“I’ve gotten some awards so that’s been great too. It also helped with the application to medical school,” she added.

After Fearce graduated from Spelman, she worked at the National Institutes for Health in Maryland

While she is hundreds of miles away in Connecticut.  She said she calls home often.

“It only gets difficult when I see people that are homeless, and sometimes it makes me think about it. But speaking about it isn’t that difficult for me. People don’t realize that it could happen to anybody,” Fearce explained.

She also mentioned that her mom and brother and sisters are doing well. Her sister Chelsea just became a mom and a homeowner.

Fearce’s goal is to become a child psychiatrist.

“It’s hard because no one else in your family has done it and you don’t really have any role models, but I’m going to believe in myself and also hopefully pave the way for my future children and future generations,” she said.

She said the next step is go into residency after she graduates from Yale.

‘God is with us and we are going to restore this institution’: New Morris Brown College president works to reestablish school

‘I would say that this the beginning for me’: Once convicted as a teen, now Genarlow Wilson is dedicated to mentoring youth