Baseball league for teens, adults with autism expanding to Texas

The Alternative Baseball League was founded by a Georgia man who was diagnosed with autism when he was 4 years old. 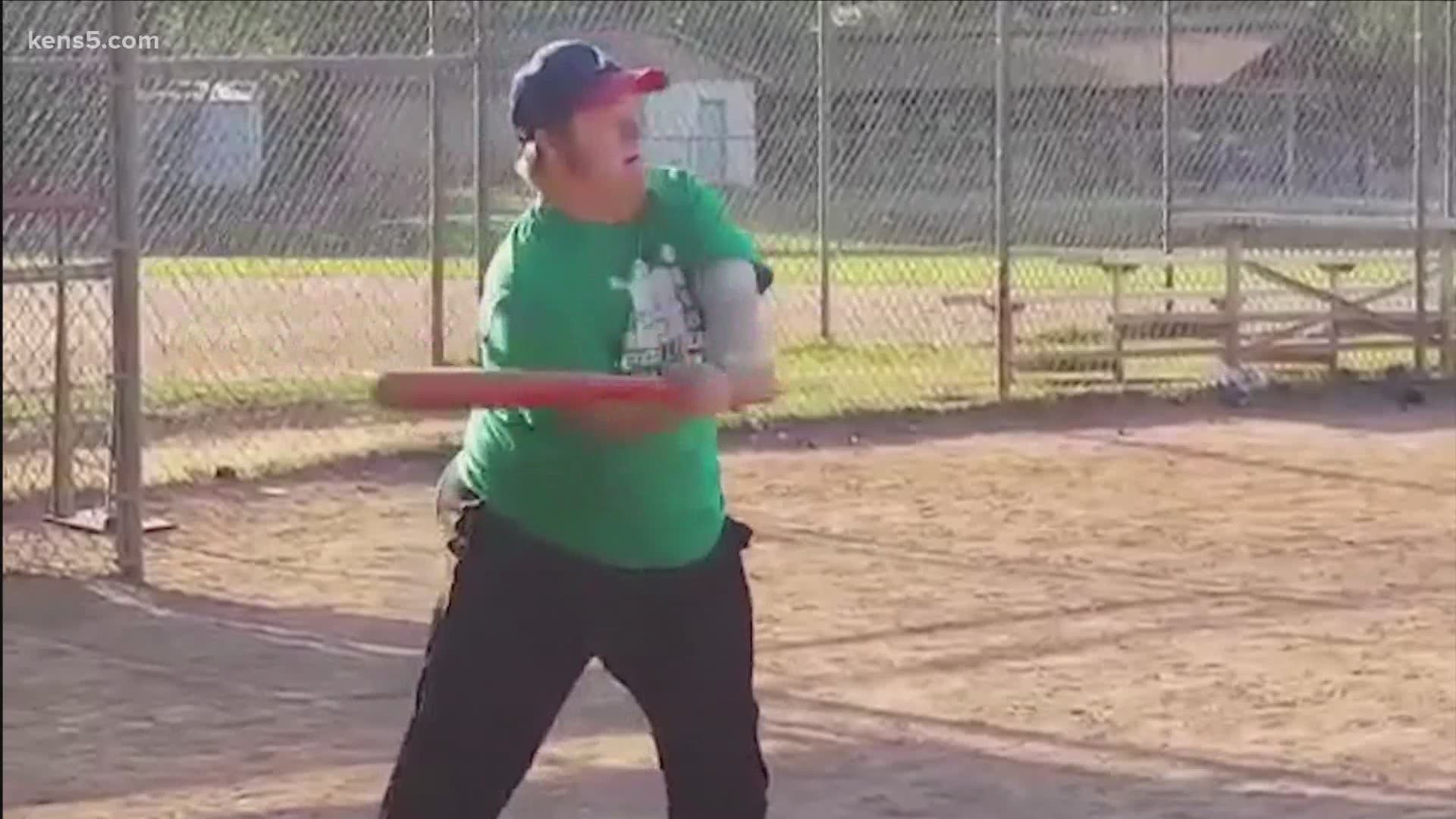 KERRVILLE, Texas — A new baseball league for adults and teens with autism and other disabilities is in the early stages of expanding to Kerrville.

CEO/Commissioner of Alternative Baseball, Taylor Duncan, said the Hill Country town is the next on his list of cities that he is expanding the organization to.

Duncan, who was also diagnosed with Autism at 4 years old, founded the organization in 2016 in Powder Springs, Georgia with only 7 players. Since then, it has expanded to multiple states across the country.

“We started from the ground up and taught them the basics of how to swing a bat, how to run the bases correctly and how to throw and catch a ball and as they continued to improve their own skills," Duncan said. "I saw that they learned how to gel together as a team - which is something I’ve seen a lot of people on the autism spectrum struggle with socially.”

He said the league is a great opportunity for those with disabilities who are either in high school or who have already aged out of high school.

"There’s not very many services available to those aging out of high school, or even those who are in high school. Autism or any other disability doesn’t stop at age 18,” said Duncan.

“We have to have the service available in order for us to continue our growth toward becoming independent and leading successful lives. We’re more than capable of doing it. We just need the one chance and one opportunity to show what we can do.”

Duncan said he knows some may be skeptical to play for the first time, but said he has been amazed by the progress that countless players across the country have made, on and off of the field.

“We’re here to accept you for who you are, we’re here to encourage you to be the best you can be and we’re here to instill confidence needed to fulfill dreams on and off the baseball diamond,” he added.

To sign up for the Kerrville league, visit alternativebaseball.org