Amy Weiss shares how Undies for Everyone gives kids in need their dignity. 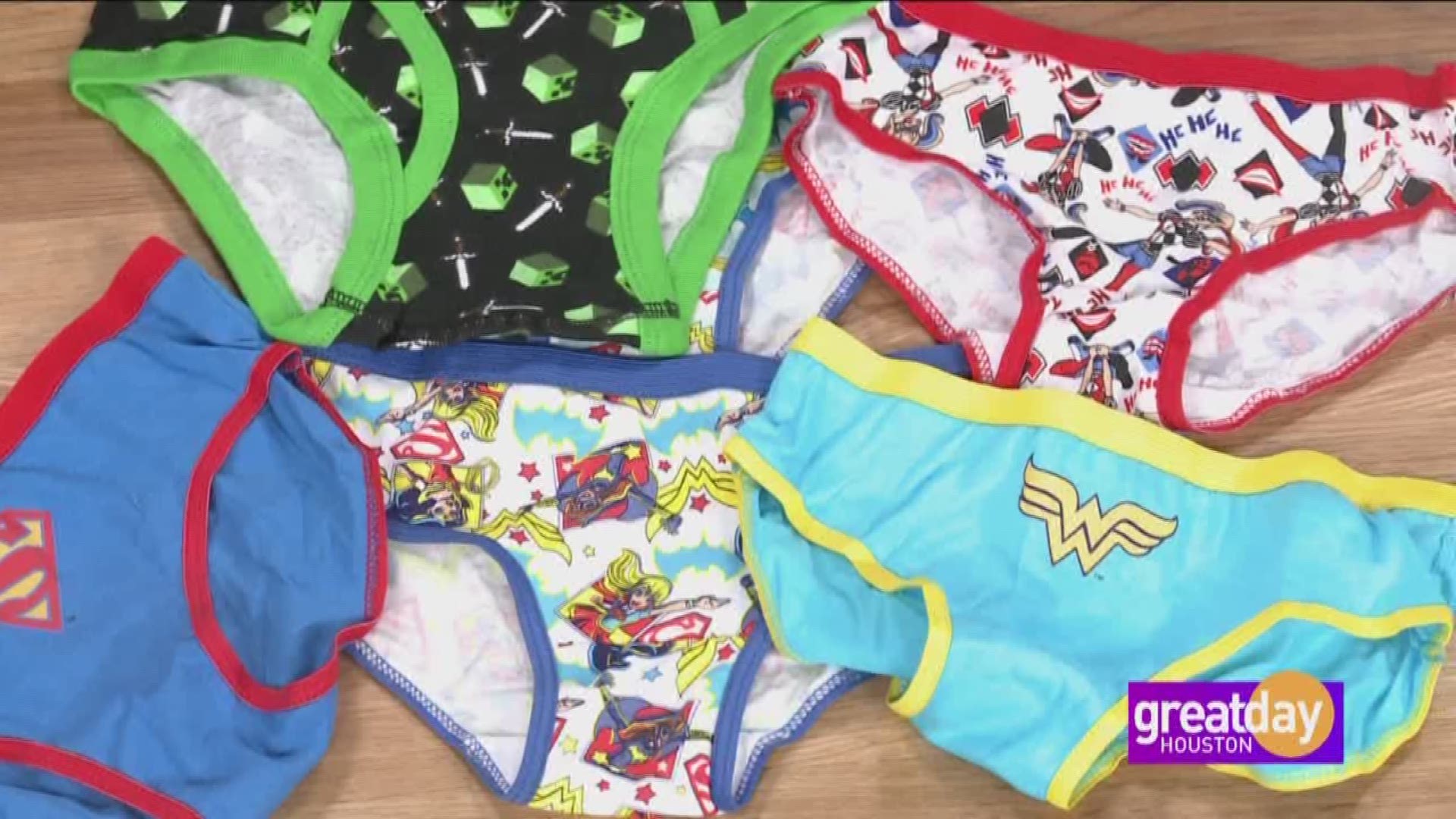 HOUSTON — Every child loves to dress themself.  One incentive for kids is pretty prints or a favorite cartoon character.  Many people take underwear for granted, but thousands of kids don't have the luxury of proper fitting undies.  That's where the nonprofit group Undies for Everyone steps in.

Undies for Everyone has also partnered with the Mayor's Back To School Festival, where they are donating more than 48,000 undies to the event, which serves 9,700 elementary and middle school students.

Undies for Everyone is always looking for donations and volunteers.  For more information, log on to UndiesForEveryone.org.