This seventh grade journalist has joined the national press

Benjamin Who, speaks about how his interest in journalism began, and how he became a Kid Reporter with Scholastic News. He also turns the tables and interviews Great Day Houston host Deborah Duncan. 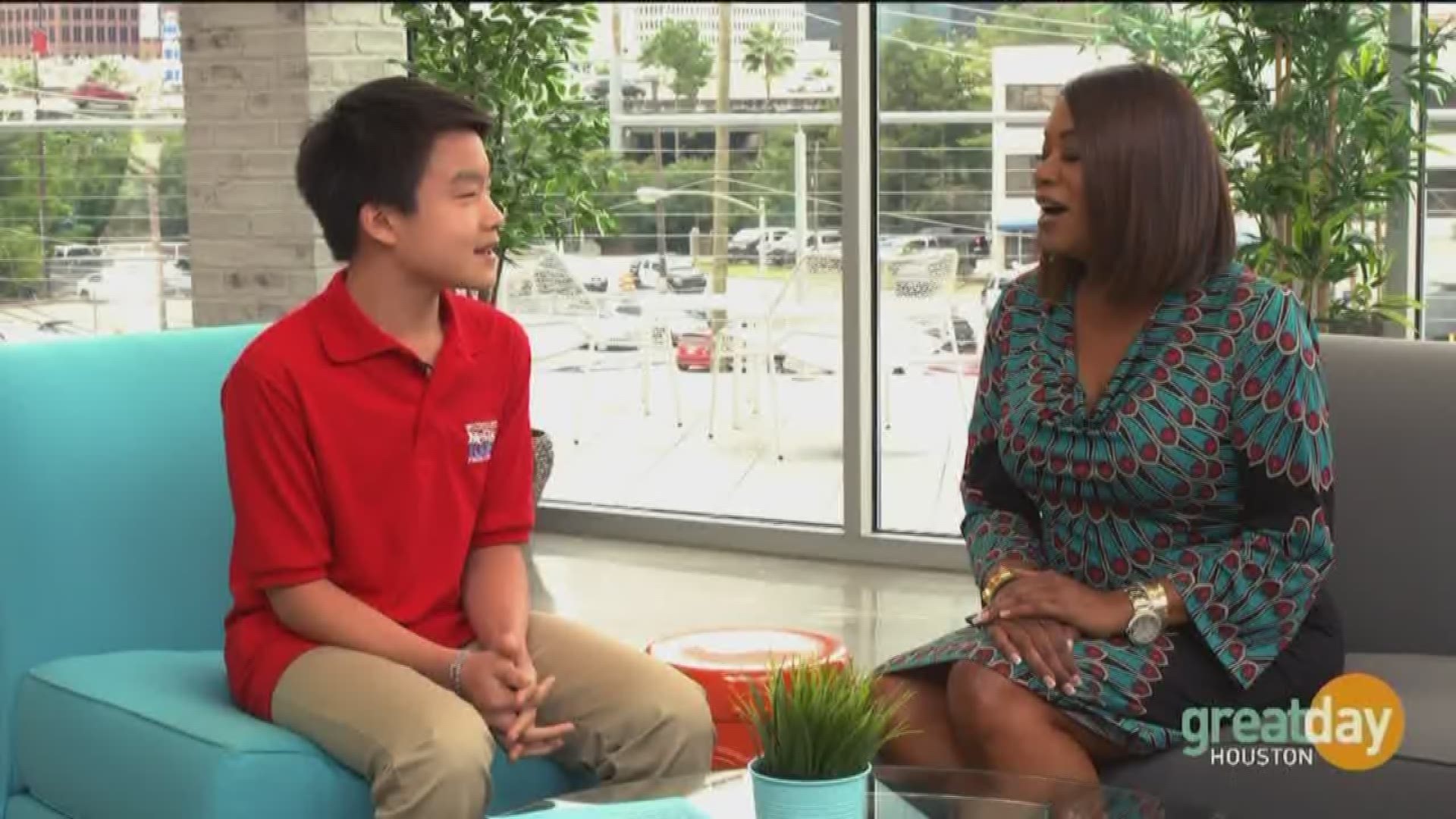 Benjamin Who is a seventh grader from Sugar Land, and recently joined Scholastic News as a Kid Reporter. Benjamin spoke with Great Day Houston host Deborah Duncan about how he applied and was selected for the role, beginning with an article about the Houston Rodeo. They also discussed how Benjamin’s interest in news formed, after a visit to Washington D.C. Benjamin gave a preview of what he has been working on for his first assignment, before turning the tables and interviewing Deborah.