"The Truth About Marriage"

Writer, director and producer Roger Nygard sets out to solve the mystery of happy relationships 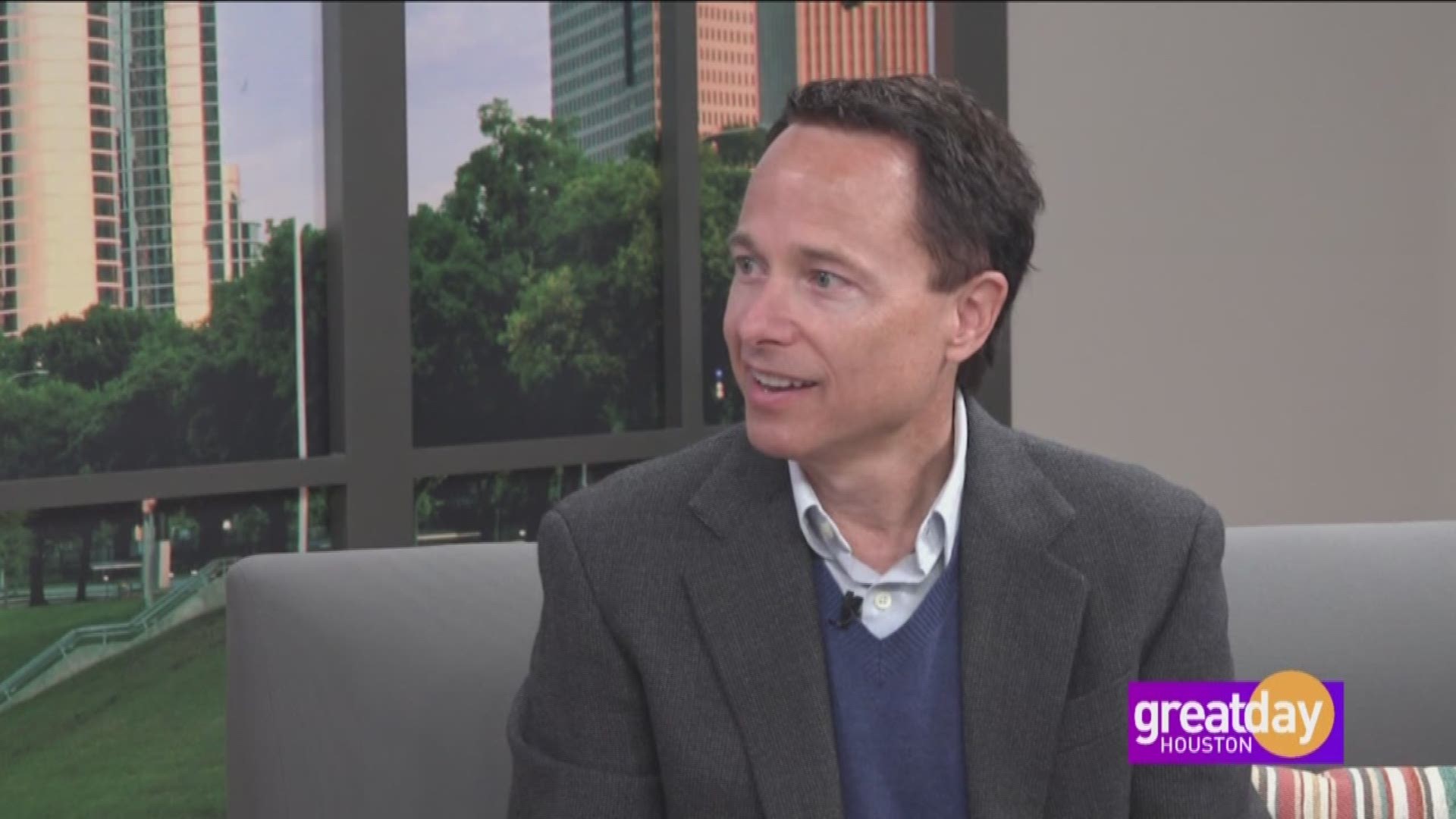 HOUSTON — About fifty percent of marriages end in divorce, so why do people keep getting married?  Director, writer and producer Roger Nygard wanted to find out.  In his new film "The Truth About Marriage", he set out to solve the mystery of what makes a relationship work.

Nygard interviewed a number of relationship experts, and some regular people, about what makes people happy in a relationship.  He discovered a number of scientific facts about how people find each other, and what people can do to increase the odds of finding their soulmate.

"The Truth About Marriage" documentary and companion book are released on February 14, 2020.  For more information, log on to TheTruthAboutMarriage.com.

Nygard is known for the acclaimed documentary "Trekkies" about obsessive fans of "Star Trek".  He's edited feature films including "Man About Town" starring Ben Affleck, and "Black Or White" starring Kevin Costner.  Nygard has also directed TV shows such as "The Office" and "The Bernie Mac Show" and edited a number of hit shows like "Gray's Anatomy", "Curb Your Enthusiasm" and "VEEP".