The hit stage play "Set It Off" returns to Houston

Je'Caryous Johnson and Keshia Knight Pulliam discuss the stage adaptation of the 90's cult classic, "Set It Off." 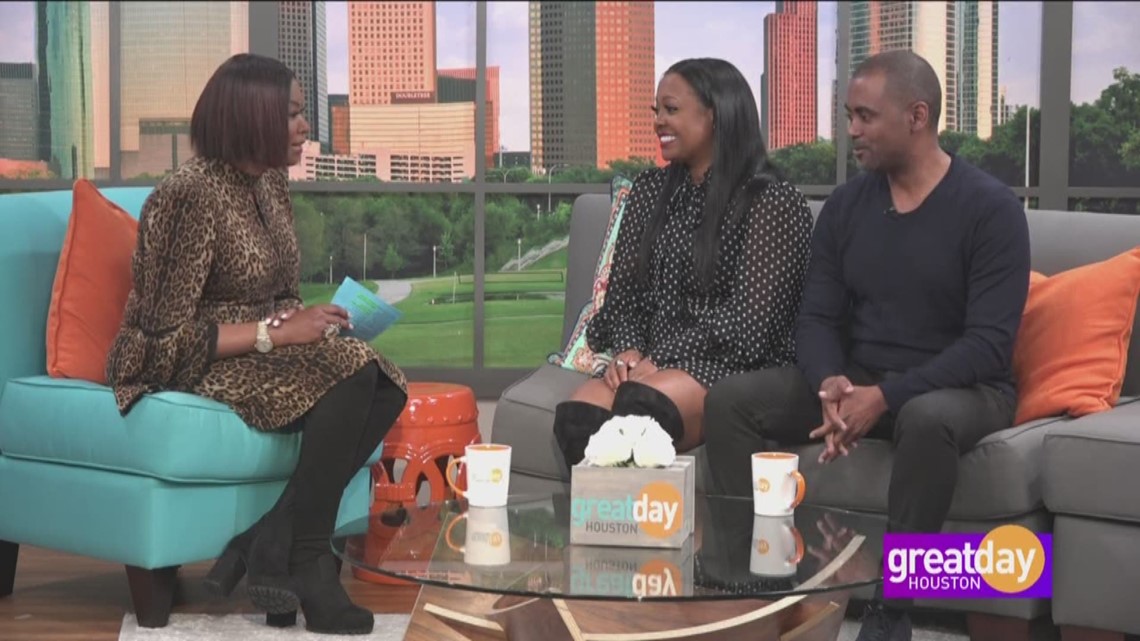 HOUSTON — We fell in love with Keshia Knight Pulliam as part of the ensemble cast of The Cosby Show. Critics say the program almost single-handedly revived the sitcom genre in the 1980s.

The character was supposed to be a boy until Keshia Knight Pulliam auditioned for the role. She got the part, they kept the name Rudy, and she later became the youngest actor nominated for an Emmy award.

After eight seasons, the finale was the 7th most-watched of all time, with 44 million viewers. She's all grown up now and collaborating with Houston-born and award-winning producer and playwright Je'caryous Johnson on his hit stage play, "Set it Off."

"Set It off" is playing in Houston, February 14th through February 16th. For tickets, visit jecaryous.com.